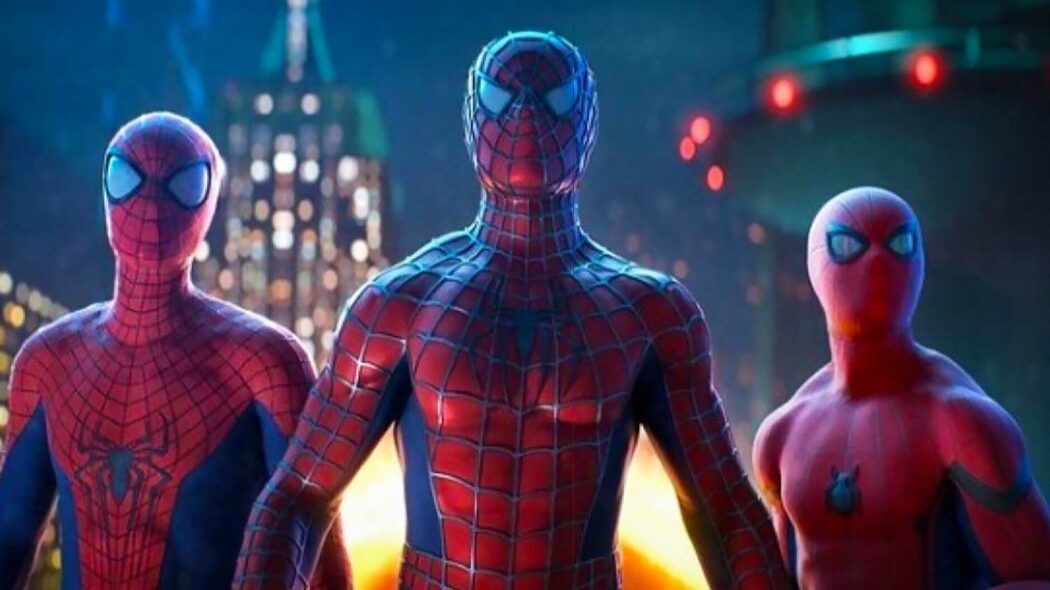 WARNING: Potential SPOILERS for Spider-Man: No Way Home in this article. Don’t say you weren’t warned!

A TikToker has revealed that the Spider-Man: No Way Home listing on Canadian cinema chain, Cineplex’s website has let slip a rather big spoiler for the movie.

Yes, I am indeed talking of Tobey Maguire and Andrew Garfield’s involvement in the movie. This is something that’s been rumoured now for quite some time.

It seems like scoopers and other media outlets have been going on about Tobey Maguire and Andrew Garfield returning as their respective versions of Spider-Man in this movie. I think this might be the key reason why it looks like Spider-Man: No Way Home is all set to break box office records this weekend.

So, what did this TikToker (@Stay_Off_My_Lawn) reveal? Well, he revealed that Cineplex’s cast listing on their site for Spider-Man: No Way Home added Tobey Maguire and Andrew Garfield names. That’s a pretty big spoiler if I’ve ever seen one.

A TikToker revealed a rather big Spider-Man: No Way Home spoiler

Read more: Cineworld Is Being Taken To Court By Cineplex

Now, this could have been a mistake, and I’m sure it was. I’m pretty certain that Cineplex never intended to put those names on the cast list. But, if they’re officially listed as being in the movie, then maybe whoever’s running the website didn’t realise that those particular names shouldn’t have been added.

We revealed here on Small Screen not too long ago that Sony Pictures wanted to sell Spider-Man: No Way Home on the basis that it would feature all three versions of Spider-Man. However, Marvel and specifically Kevin Feige wanted to keep that a secret until audiences went to see it.

Given the hugely positive reaction this film has been getting from the critics, I think we can safely say that Maguire and Garfield are in the movie.

What do you make of this news? Are you looking forward to seeing Tobey Maguire and Andrew Garfield turn up in Spider-Man: No Way Home? Let us know your thoughts in the comments below.