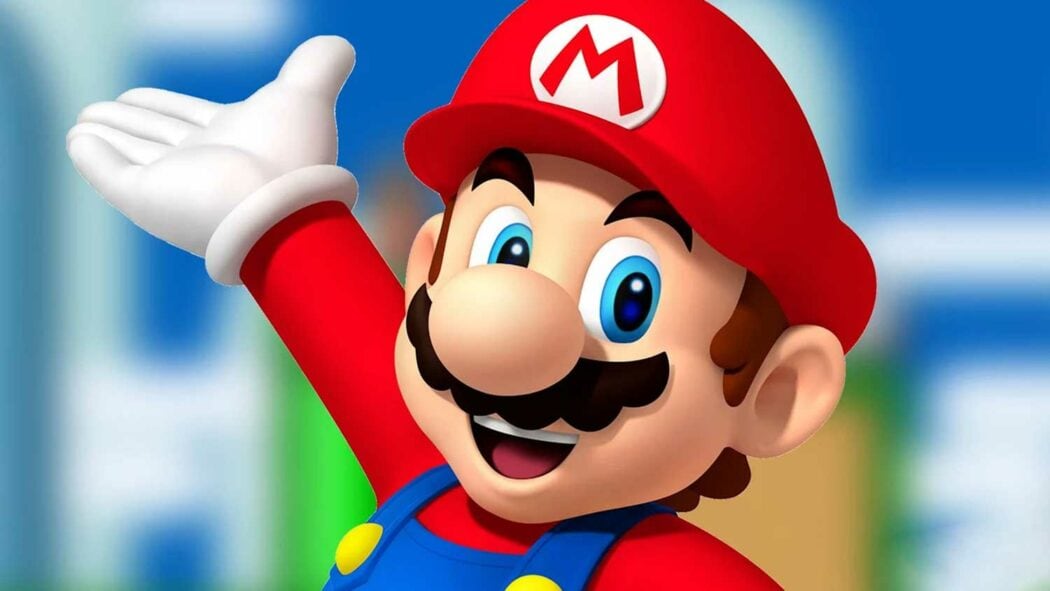 Exploring What Helped To Make These Game Franchises Timeless

As video gaming continues to become more mainstream, attract new audiences, and advance its hardware to near-sci-fi levels, it’s quite a surprise that so many individual games and gaming franchises have stood the test of time. The industry has advanced at breakneck speed, particularly over the last decade or so, and yet, the games that proved popular a good 30 years ago continue to be mainstays and recognisable by even the newest gamers.

While there are many, many different titles and franchises that can now be deemed timeless, we’re homing in on a select few that have all achieved this degree of renown in, particularly different ways.

Mario, his brother, and a plethora of game genres

Read more: Chris Pratt Will Be The Voice Of Mario In Super Mario Movie

Few gaming characters are as instantly-recognisable and known for high-quality products as Mario. The diminutive Italian plumber, who hails from the Donkey Kong franchise, is iconic of his own volution, but so too are his comrades from the Mario series of games: Luigi, Princess Peach, Yoshi, Bowser, Wario, and more.

The not-so-secret to Mario’s success has been Nintendo’s willingness to throw their prized character into just about any game genre as gaming hardware has evolved. Originally a side-scrolling platformer on the Nintendo Entertainment System, along came the puzzler Dr Mario, role-playing games like Paper Mario, party games, sports games like Mario Strikers, racing games, and a masterful pivot to 3D games, which culminated in the immaculate Odyssey.

Bringing horror back and making a silver screen showing

Resident Evil has essentially perfected the formula for creating a horror game that’s both tense in its atmosphere but also difficult enough to navigate that there are real consequences to getting caught out. While the series did start to shift away from its core survival-horror model around Resident Evil 5, it made a triumphant comeback with the Resident Evil 2 Remake.

The game series is credited as one of the most influential in the history of gaming. Not only did it define its genre in gaming, but it also spurred creatives in film and TV to run with the revived zombie fad in pop culture. The franchise itself also took to the big screen, spawning a six-movie franchise that’s set to be rebooted, with the new Resident Evil movie cast looking exemplary – showcasing the draw of the iconic series.

Not all games that remain popular today have their origins on PCs, home consoles, or handheld consoles, with some tracking back decades before even the first arcade unit. Right now, one of the most popular forms of gaming online is that of video slots, with the range of different games and themes, more often than not, being headlined by a 2013 release, Starburst.

What has enabled slots to be such timeless editions to the digital gaming space is that, at their core, they feature the same mechanisms as the storied standing slot machines that were mobbed by millions in casinos around the world. Of course, they’ve also come a long way, incorporating exciting graphics, features that couldn’t be programmed into physical units, and larger prizes. Furthering the popularity are the host platforms that offer the likes of popular games with promotional bonuses, such as Starburst free spins, allowing people to play before they buy in – like the demo discs of old. This non-committal method of enticing players is pivotal as it lures in new audiences with tempting value-for-money offers.

In the nascent scene of mobile gaming, unknowingly unleashed onto the world by Apple’s App Store, there were a few must-buy games that, for the most part, simply charged a small, one-off fee. Cut the Rope, Fruit Ninja, and Angry Birds headlined this crowd, with the latter rising to become the top billing of the newest form of mainstream gaming. However, it too had to adapt its way to survive.

Launched in December 2009, developers Rovio built on the formula with different birds, new levels, and new themes, including a masterful integration of the Star Wars IP in 2012 and 2013. Still, in 2014, Angry Birds changed, deserting its mobile premium model to move into freemium due to the consumer preference of wanting to play free-to-start games and then sink microtransactions in to essentially pay as they go. At this point, the franchise all-but left the original model behind to become a multi-genre franchise.

It takes likability, consistency, and adaptability for a type of game or a gaming franchise to become timeless, which each of these continues to demonstrate across the different formats of play.

What do you make of this feature? Are there any video game franchises that we’ve missed? Let us know your thoughts in the comments below.