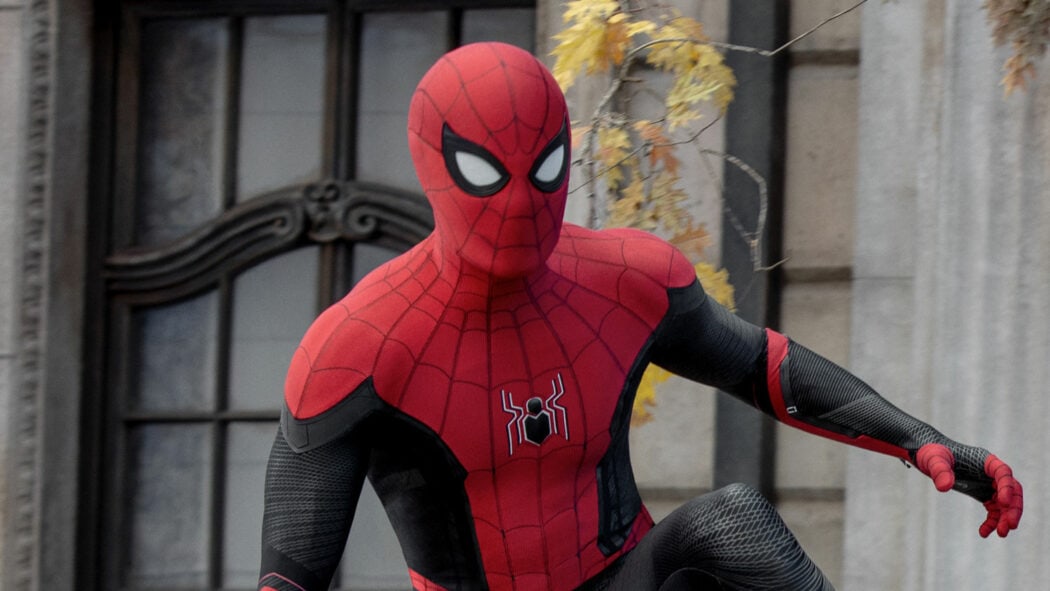 Are you looking forward to watching Spider-Man: No Way Home on the biggest screen possible? OK, I think we all are at this point, but before that time comes when the movie’s finally released in cinemas, we have to endure endless ‘leaks’ and ‘spoilers’.

Well, we might have just seen the biggest leaks yet for this movie, so I will warn you that there are potential SPOILERS for Spider-Man: No Way Home in this article.

Right, so let’s explain what happened.

Quite a famous movie pundit called John Campea – you might have heard of him – posted some images on his Twitter feed.

Those images feature Spider-Men and one even showed Matt Murdock.

Yes, you read that correctly. I wrote ‘Spider-Men’, as in multiple Spider-Men.

Now, the first thing that came to mind when I heard that there were more Spider-Man: No Way Home leaks was, “Nope. I don’t want to see anything!”

The problem is, that with this job, I kind of have to look at everything if it’s got to do with a superhero movie or TV show.

It’s just one of those really annoying things that I sometimes wish I didn’t have to do.

But, then I remember that I get to write about the things I love for a living, so I should just quit whining and get on with my job.

Let’s talk about those Spider-Man: No Way Home leaks: real or fake?

OK, back to those leaks.

Campea then took the images down and claimed that he received them and thought they were fake.

Thankfully, people managed to screenshot the images before Campea took them down, so we can still take a close look at them and work out whether they are the real deal or not.

I asked our CTO and the head of our Small Screen YouTube channel what he thought of these images, and he had some pretty interesting insights.

The first thing he said when I asked him whether he thought the images were real or fake was to say that it’s too hard to tell because the resolution is so low.

However, he did say something quite interesting.

He asked the question would John Campea put his watermark on them if he thought they really were fake – as he claims he did.

And what’s even more suspicious is the fact that he then took them down.

Did Sony Pictures order John Campea to take the images down?

Was Campea contacted by someone at Sony Pictures and was ordered to take the pictures down?

I mean, Sony has a history of doing this sort of thing – just look at the leaked Spider-Man: No Way Home trailer.

Campea also deleted every single tweet he posted in which he talked about them.

The whole thing is very odd.

I also think Campea was under orders to remove the images and everything in connection to them.

Then, there’s the image in which all three Spider-Men appear: Andrew Garfield, Tobey Maguire and Tom Holland’s versions of the character.

They are all in their respective Spider-Men costumes with their masks off.

The interesting thing – and people have pointed this out – is that the bars behind the Spider-Men look very similar to the ones seen in the recent Andrew Garfield No Way Home leaks.

I am actually pretty certain that this image and the image of Happy, Aunt May, Peter Parker and Charlie Cox’s Matt Murdock are both real.

They look too good to be fakes.

Speaking of Charlie Cox, make sure to check out our video with exclusive information on The Punisher series and Charlie Cox’s return as Daredevil!

These Spider-Man: No Way Home leaks look too good to be fakes 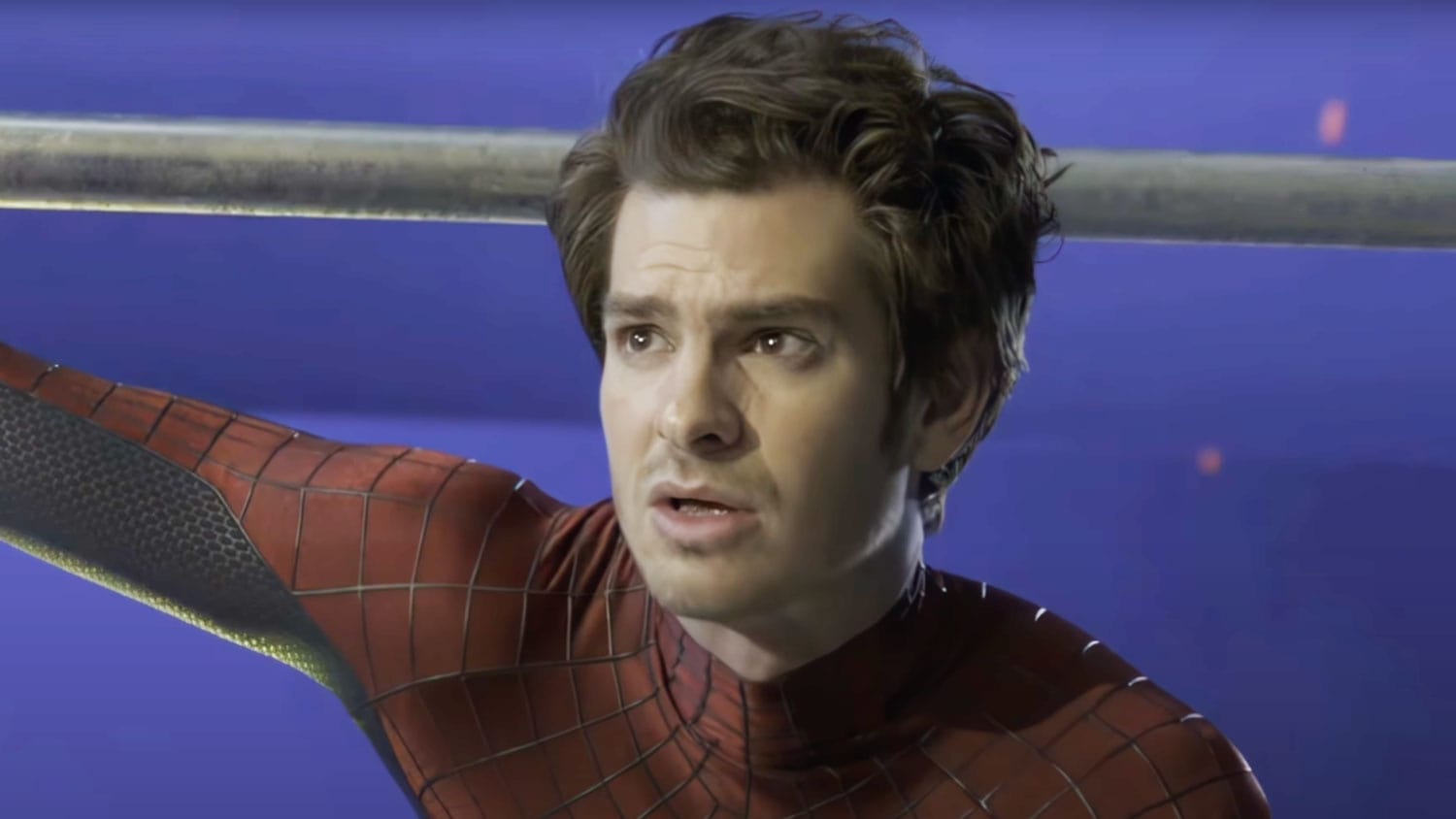 Read more: Luke Hemsworth Has Been Cast In Thor: Love And Thunder

If these are photoshopped, then they are the best ones I’ve ever seen.

Yes, the resolution is low, but we’ve also never seen these characters in these sorts of situations before.

This means that trying to photoshop these images would have been next to impossible.

Most of the leaked images and posters I’ve seen for this movie can be traced back to something.

For instance, there was another supposed No Way Home poster leak recently, and it’s clear for all to see that the Tobey Maguire and Andrew Garfield posters were fake.

Why, you ask? Because the Spider-Men on both those posters can be easily found as PNGs via a simple Google search.

The same can’t be said about the images that Campea shared.

Do you think the Spider-Man: No Way Home ‘leaks’ are real or fake?