Luke Hemsworth Has Been Cast In Thor: Love And Thunder

It’s been revealed that Chris Hemsworth’s brother, Luke Hemsworth, has been cast in Thor: Love And Thunder.

We still don’t know who he’s playing in the movie, however, we’re guessing that he might be playing ‘fake Thor’ again.

He played this role in Thor: Ragnarok in a really fun scene in which he played Thor, and Matt Damon played Loki in a play which was put up for Odin’s pleasure.

Little did they know that Odin was Loki in disguise.

However, Thor knew and he exposed the ruse when he arrived back to Asgard and saw what was really going on.

Looks like Luke Hemsworth will be playing ‘fake Thor’ again in Thor: Love And Thunder 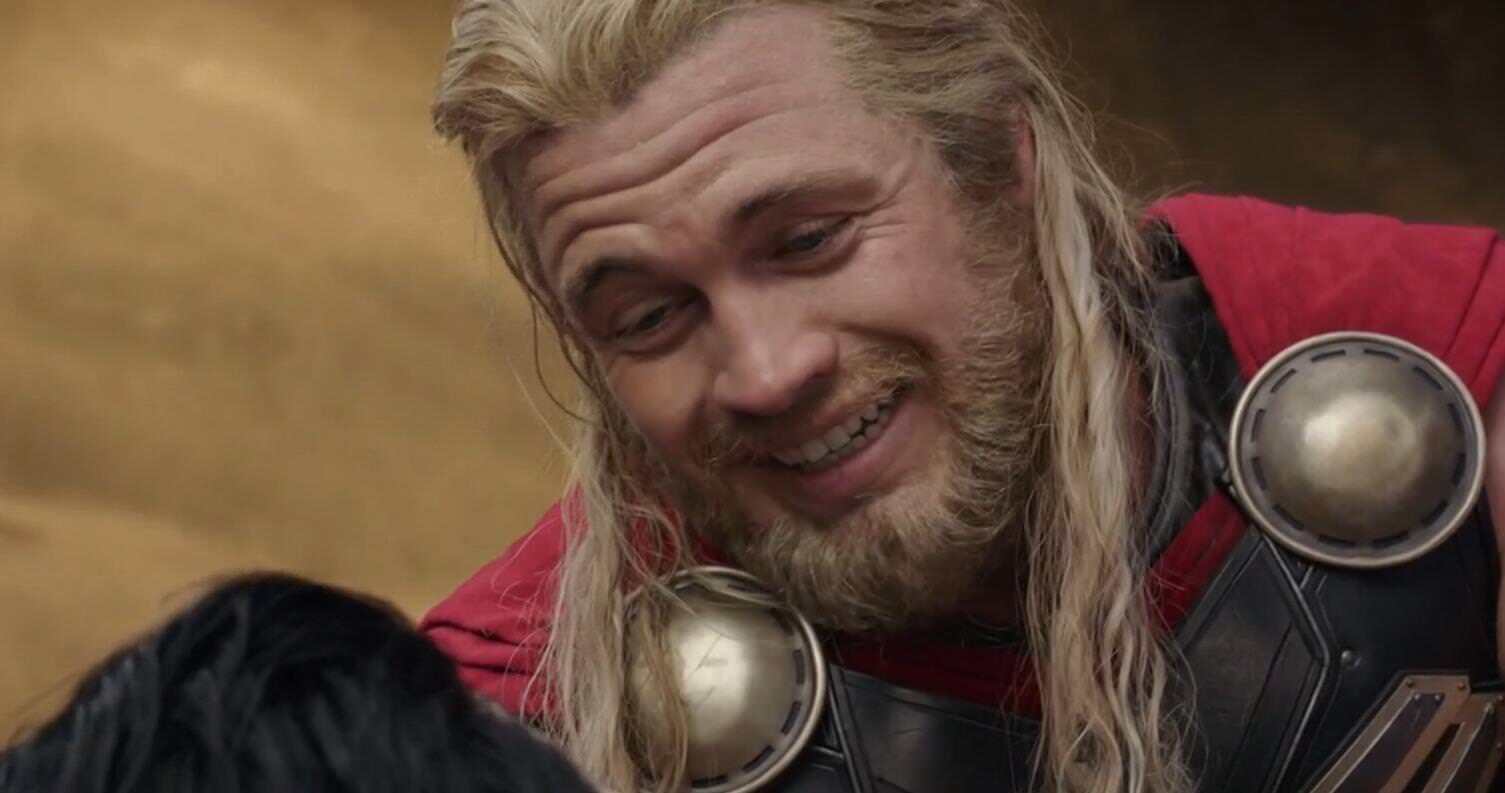 So, this news comes after it was revealed that Matt Damon and Sam Neil are both returning for the movie.

Therefore, they will be playing the same three characters they played in Thor: Raganrok.

They are Asgardian actors, and it seems as though they’ve added Melissa McCarthy to their acting troop and she’ll be playing ‘fake Hela’.

This all seems to indicate that their characters from Ragnarok survived, and will now be putting on new shows for their fellow Asgardians.

However, what I want to know is whether their characters will be getting larger roles in Taika Waititi’s second Thor movie.

What do you make of this news? Are you looking forward to seeing what Luke Hemsworth does in Thor: Love And Thunder?