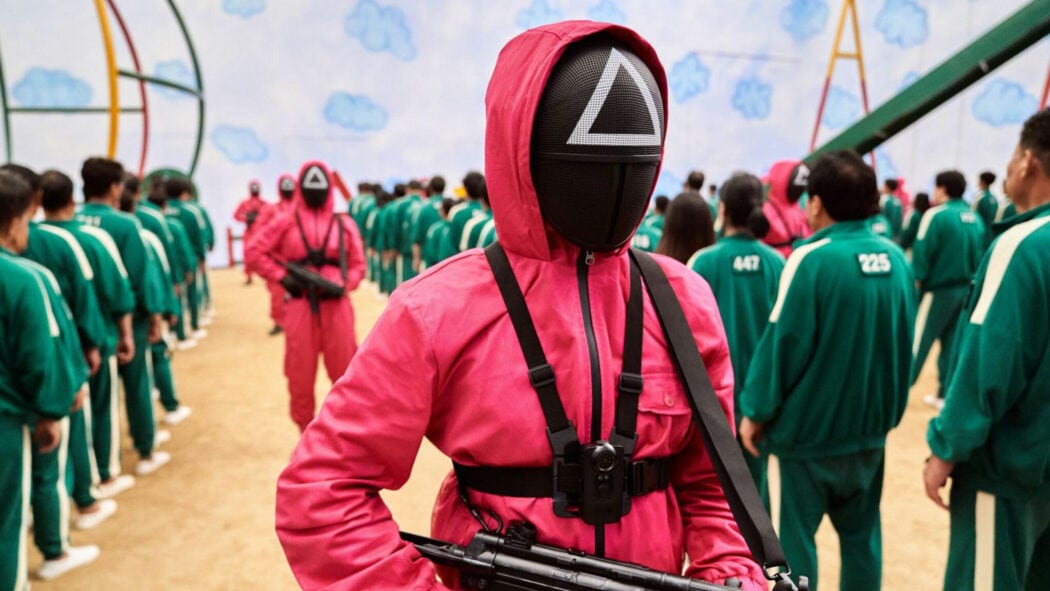 Squid Game’s creator, Hwang Dong-hyuk has confirmed that Season 2 is coming to Netflix, which is something that we reported on a while back.

This news comes from Variety.

Creator Hwang Dong-hyuk revealed that Season 2 was already in the works at a screening of Squid Game and Q&A in Los Angeles.

Here’s what Hwang had to say about Season 2:

There’s been so much pressure, so much demand and so much love for a second season. So I almost feel like you leave us no choice! But I will say there will indeed be a second season. It’s in my head right now. I’m in the planning process currently.

This is all very exciting to have the news that we broke a few weeks ago confirmed by the creator himself.

That said, Hwang was keen to stress that he couldn’t give away any details about what could happen in Squid Game Season 2.

However, he did reveal that the show’s lead actor Lee Jung-jae will return as main character Seong Gi-hun:

I do think it’s too early to say when and how that’s going to happen. So I will promise you this, Gi-hun will come back. He will do something for the world.

It’ll be interesting to see what’s going to happen in Squid Game Season 2.