Things Characters In Movies Should Do Before Moving House 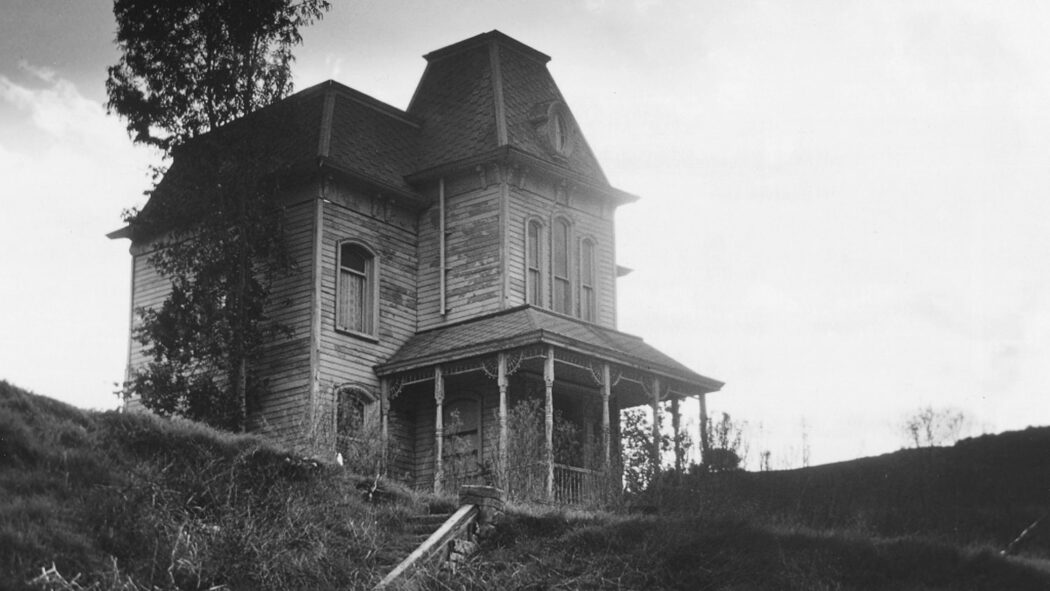 Moving from one house to another smoothly and comfortably, whether it’s in the same town or a relocation to much further away, is all about planning and researching.

Moving can be a stressful process and can create a lot of hassle, which is partly why it forms an excellent basis for plots in Hollywood movies.

A lot of people can relate to it, having moved themselves, and may have experienced the problems that the characters who are moving in the films encounter.

Often, it’s possible to avoid these problems. So how could characters in the movies have made moving easier for themselves?

Spend time in the neighbourhood first (The Karate Kid)

Read more: Here’s Everything That’s Wrong With The Out Of Shadows Documentary

It all worked out well for Daniel LaRusso in ‘The Karate Kid’ when he moved to California.

He met the girl of his dreams, he met his best friend and mentor, and even became a karate champion!

But we all know he got off to a bad start by falling foul of the karate-kicking Cobra Kais.

Before relocating, Daniel and his mother could have spent time staying in the area first, even if only for a weekend (but ideally longer).

What is the neighbourhood like? Is it dangerous? Are the locals friendly?

What facilities are there — Daniel struggled to find a suitable karate school before Mr Miyagi taught him.

‘Moving’, starring the late great Richard Pryor, is a hilarious film about a disastrous move.

Everything that could go wrong does, but the characters could have made life easier for themselves by doing some due diligence on their moving company.

The removal professionals in ‘Moving’ are untrustworthy, unreliable and, generally, have no respect for the family’s property.

If you’re planning to book a removal expert, read the reviews online and see what others had to say about them.

Speak to the company itself and find out what experience and credentials they have.

Check what insurance cover they have, too, in case you need to take out additional cover.

Order a survey of the property before buying (The Money Pit) 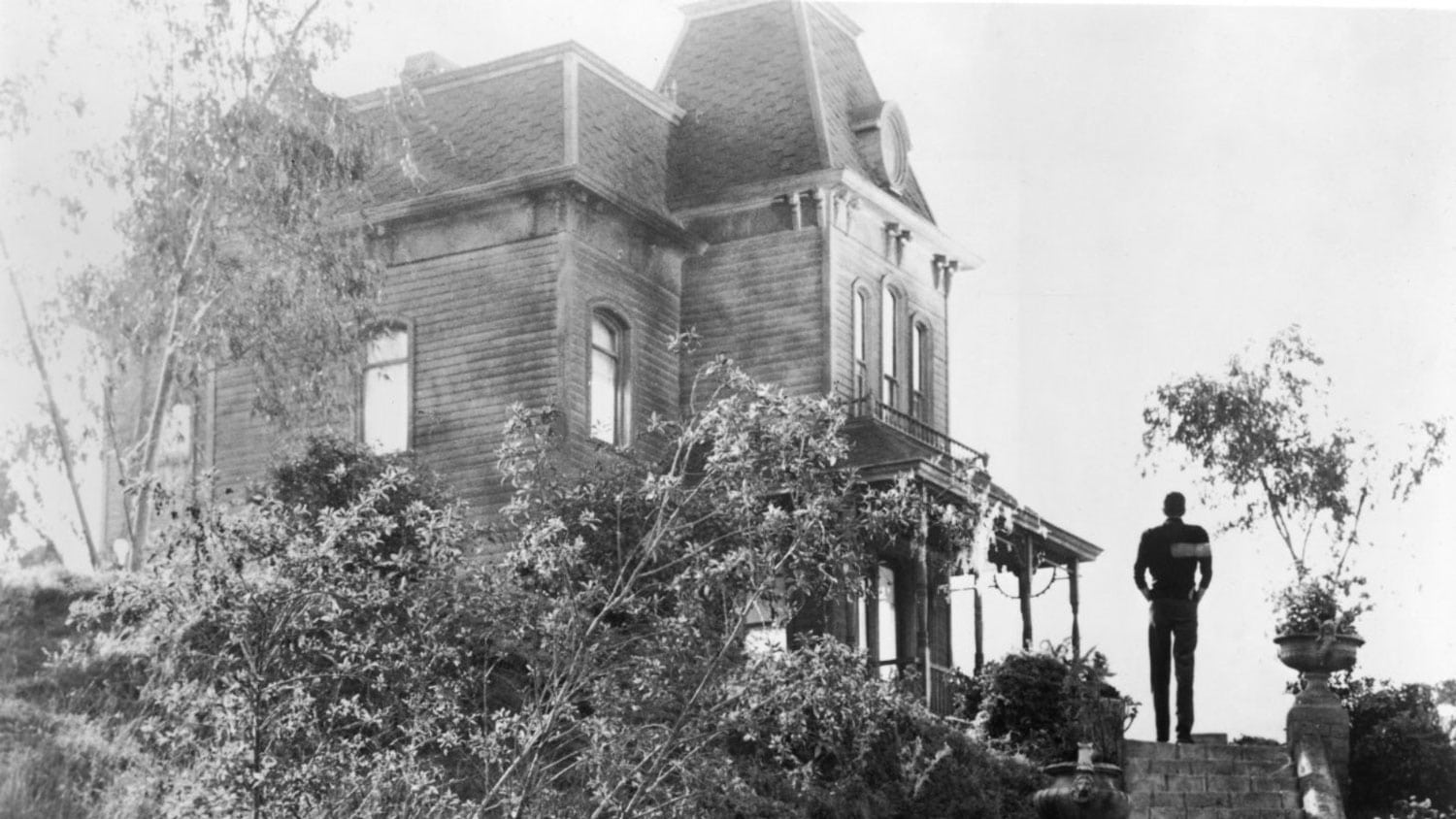 Read more: Morbius Reshoots Are Happening According To Jared Leto

This comedy that stars a fresh-faced Tom Hanks follows a young couple who buy their dream home… a home that turns into the house of their nightmares as it falls apart, forcing them to spend more and more money on fixing everything.

Although the couple are aware before buying the home that they have to make one or two repairs, nothing prepares them for the general disintegration of the home.

Ordering a survey would have provided the couple with details of the condition of the home, allowing them to go in with their eyes open when they made the purchase.

When Eddie Murphy, as Prince Akeem, moves from the (fictional) country of Zamunda to New York in search of a bride, he chooses an apartment for which ‘hovel’ would be a more-than-kind description.

How about their landlord? Just as unpleasant. The landlord’s manner makes it immediately clear he’s not remotely interested in taking care of the property.

The prince would have done much better to find a responsible landlord or letting agent, rather than one who just collects the rent and lets the property fall into disrepair. 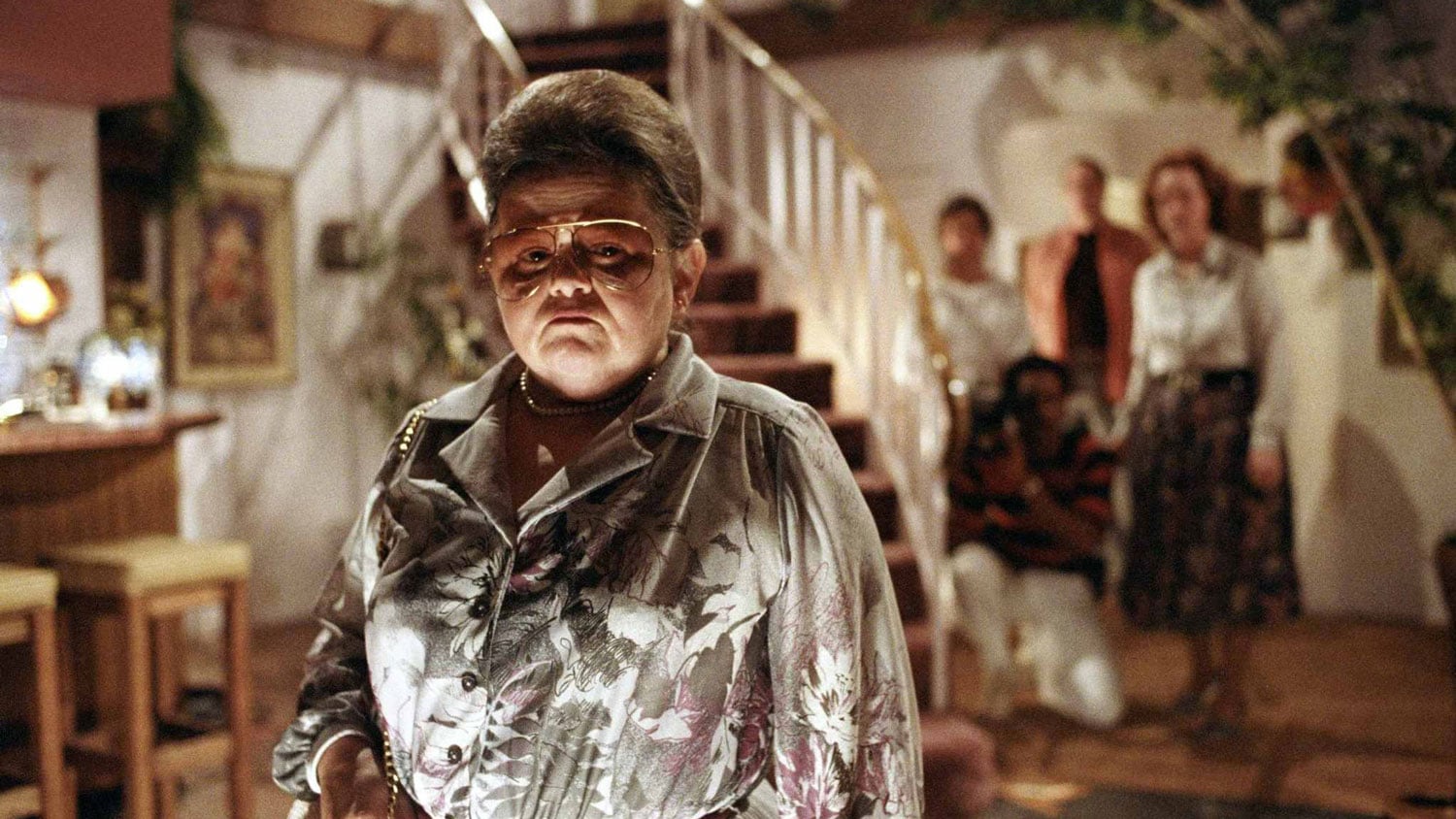 As well as being a classic horror movie, ‘Poltergeist’ delivers a superb lesson to anyone looking for a home: research the history of the property itself.

The family had already signed on the dotted line and moved in when the evil spirits began to enter the house.

Only later do the characters discover the house rests on an old cemetery of which the graves have been moved to elsewhere; and even later do they find out the bodies remained beneath the house. Not ideal.

Remember to update their details

Maybe the characters got caught up in the stress of moving and didn’t think to take the steps above, steps which could have saved them some of the aggro they experienced in their on-screen moves.

But one thing you should always remember to do if you’re moving is update your details as soon as possible with everyone who needs to know: utilities companies, the local council, Inland Revenue, medical services… anyone who needs to invoice you or requires your address as a more general part of conducting their business.

With a company such as SlothMove you can update your details in a jiffy, hardly distracting you at all from your other moving plans and arrangements.

By using SlothMove and learning from the mistakes of the characters in the movies above, you’ll be able to make your move much smoother and more stress-free.

Are there any steps people in the movies should do before moving house?