Should Kathleen Kennedy Leave Lucasfilm To ‘Save’ Star Wars?

This is something I’ve heard a lot of the past few years: Kathleen Kennedy needs to step down as Lucasfilm’s President in order to ‘save’ Star Wars.

Incidentally, why not check out gameseek.co.uk for the best online casino games.

We recently did a whole episode about Kathleen Kennedy on our new YouTube and podcast series, Are They Villains?.

What was the result we came to? Well, you can watch or listen to the episode over on YouTube or wherever you get your podcasts to find out.

OK, I’ll spoil it for you. Clint and I ended up saying that Kathleen Kennedy was by no means a villain and she’s actually one of the best producers Hollywood’s ever seen.

Is Kathleen Kennedy a villain?

Now, I understand why many people out there would be very keen on saying that Kathleen Kennedy should leave Lucasfilm.

And you know what, they would have some good arguments in favour of her leaving the company.

There have been mistakes made, especially as far as the Star Wars movie side of things are concerned.

Also, there are many people out there who are really upset by the fact that Disney got rid of LucasArts when they took over Lucasfilm.

That was not a good decision as far as I and many others are concerned.

However, I do not blame Kennedy for the decision to fold LucasArts. I blame Disney.

And I do also think that many of the mistakes made even at the Star Wars film level have been Disney’s mistakes – not Kennedy’s.

Is Disney the actual villain here, not Kathleen Kennedy? 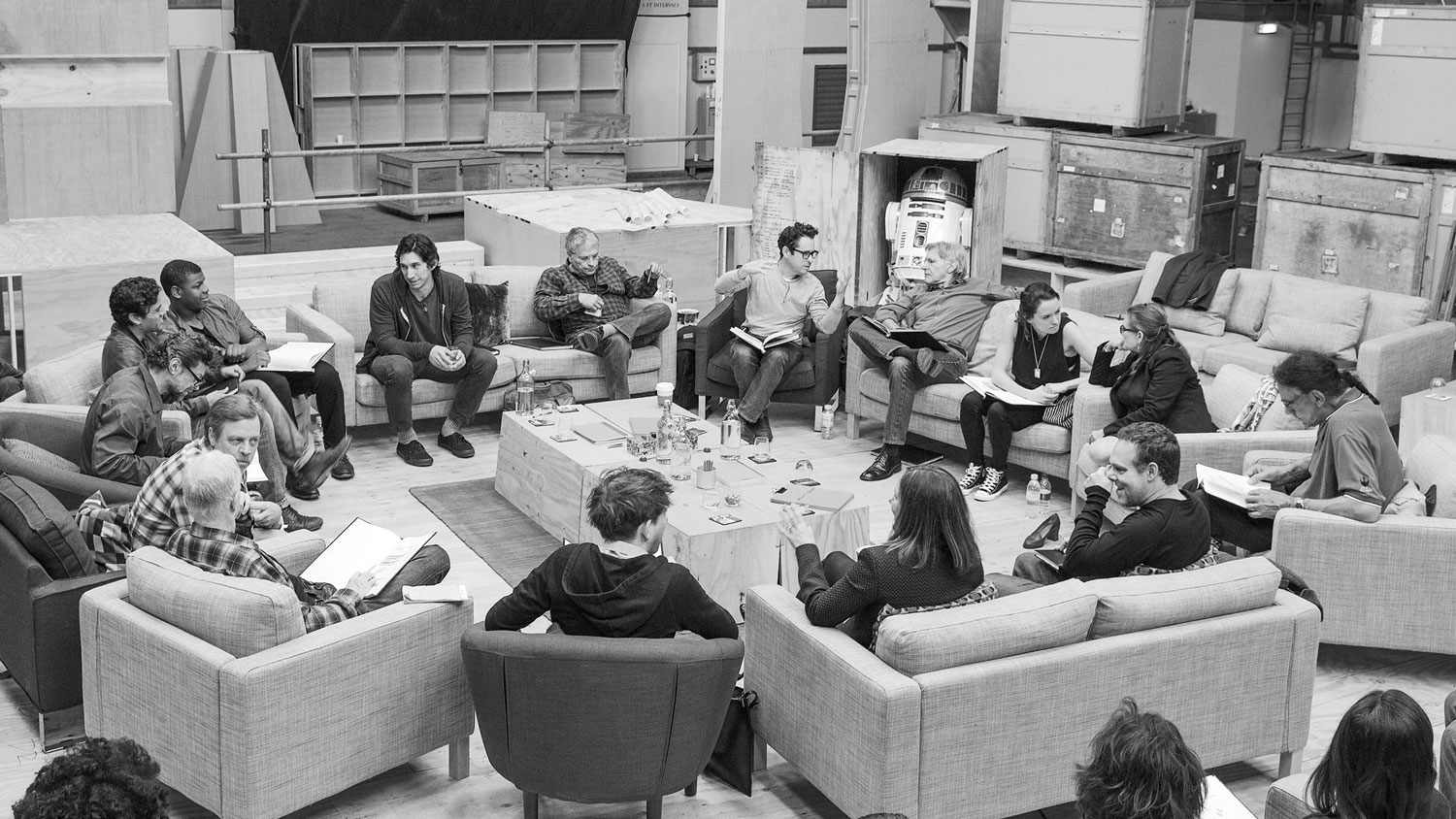 So, I suppose the question we have to ask ourselves is how much power does Kathleen Kennedy have over the Star Wars franchise?

She is the President of Lucasfilm, so I would assume that most of the power lies with her.

Therefore she does have to be held responsible for some of the mistakes made in the Star Wars franchise ever since Disney took control of Lucasfilm.

What were those mistakes?

There have been so many mistakes made. However, perhaps the biggest mistake made was making a Star Wars trilogy without having a real plan put in place.

That was a huge faux pas and it was probably the main reason why the movies ended up feeling so disjointed with one another.

Also, Kennedy has to be held responsible for not hiring the right directors to begin with.

I’m talking of her hiring the likes of Colin Trevorrow, Phil Lord and Christopher Miller, Josh Trank and even to a certain extent, Gareth Edwards.

Kennedy hired all of these directors and there were problems with each of them, and most of them ended up being fired.

Or, as was often said, they left the Star Wars projects they were attached to due to ‘creative differences’. 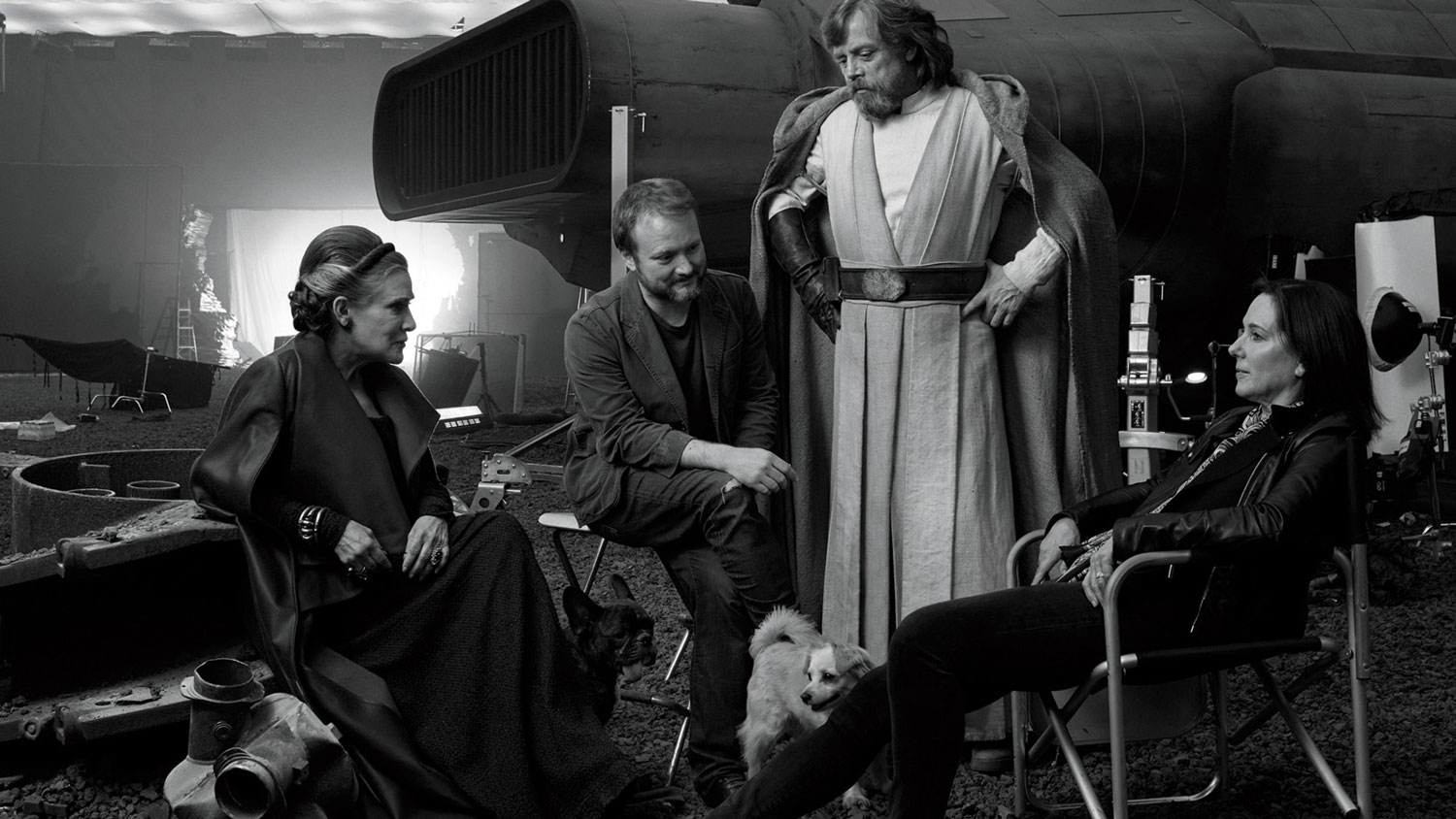 However, we have to also state the obvious here. Kathleen Kennedy’s Star Wars movies made a lot of money at the box office.

Star Wars: The Force Awakens ended up making over $2 billion.

Also, both The Last Jedi and The Rise Of Skywalker crossed $1 billion.

Yes, it was a case of dismissing returns as far as the movies’ box office takings were concerned.

However, one billion dollars per movie is nothing to be sniffed at.

There aren’t too many films that have crossed that mark.

Then, Rogue One: A Star Wars Story also did pretty well at the box office and the majority of fans seemed to like that film.

However, I think Kennedy’s biggest win as far as Star Wars is concerned is that she’s managed to make the franchise relevant again.

People like to forget what a terrible state Star Wars was in before Disney bought the franchise.

The prequel movies that George Lucas made were considered a joke and it wasn’t like they were making any more movies.

The only Star Wars output was the Star Wars: The Clone Wars series and that was getting positive reviews.

However, it was only being watched by a small number of people.

Star Wars is stronger than it’s been in decades 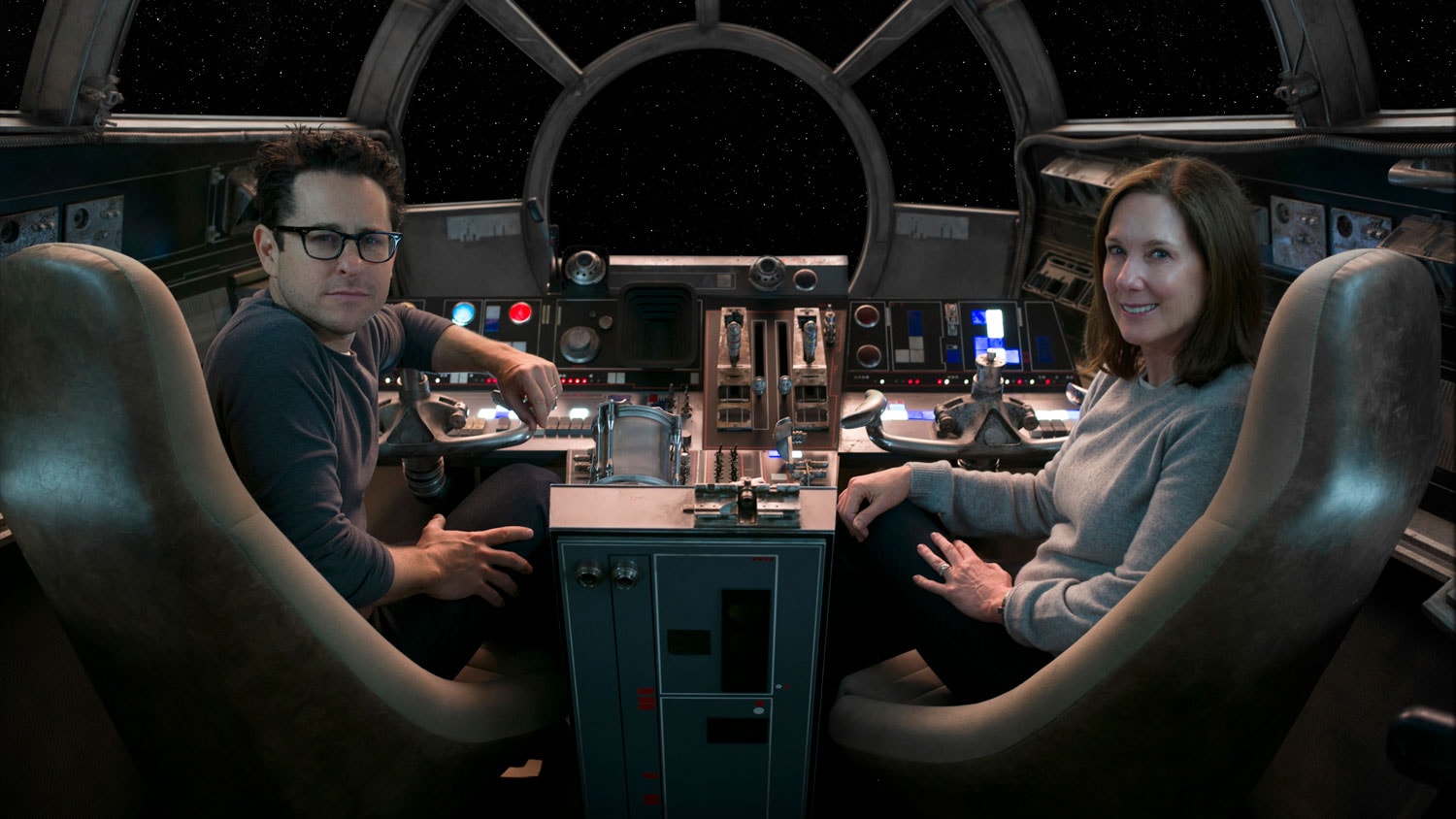 Read more: Kathleen Kennedy Reveals Lucasfilm Are Discussing The Next 10 Years Of The Star Wars Franchise

I think that Kennedy’s biggest moment as President of Lucasfilm was here presentation at last year’s Disney Investor’s Presentation.

That was when she announced The Book Of Boba Fett, The Acolyte, Rangers Of The New Republic (now cancelled), Ahsoka, Kenobi and Andor on the series side of things.

She also revealed that Taika Waititi was going to be making a Star Wars film.

Kennedy then wrapped it all up by announcing that Patty Jenkins was going to be making a new Star Wars film called Rogue Squadron.

That was a huge night for Kennedy and demonstrated to me what a good leader she is.

She is the reason why there is all this exciting Star Wars content coming out.

Kennedy has been at the forefront of this big Star Wars push and this is all after the latest Star Wars trilogy was released.

Who could replace Kennedy as Lucasfilm President? 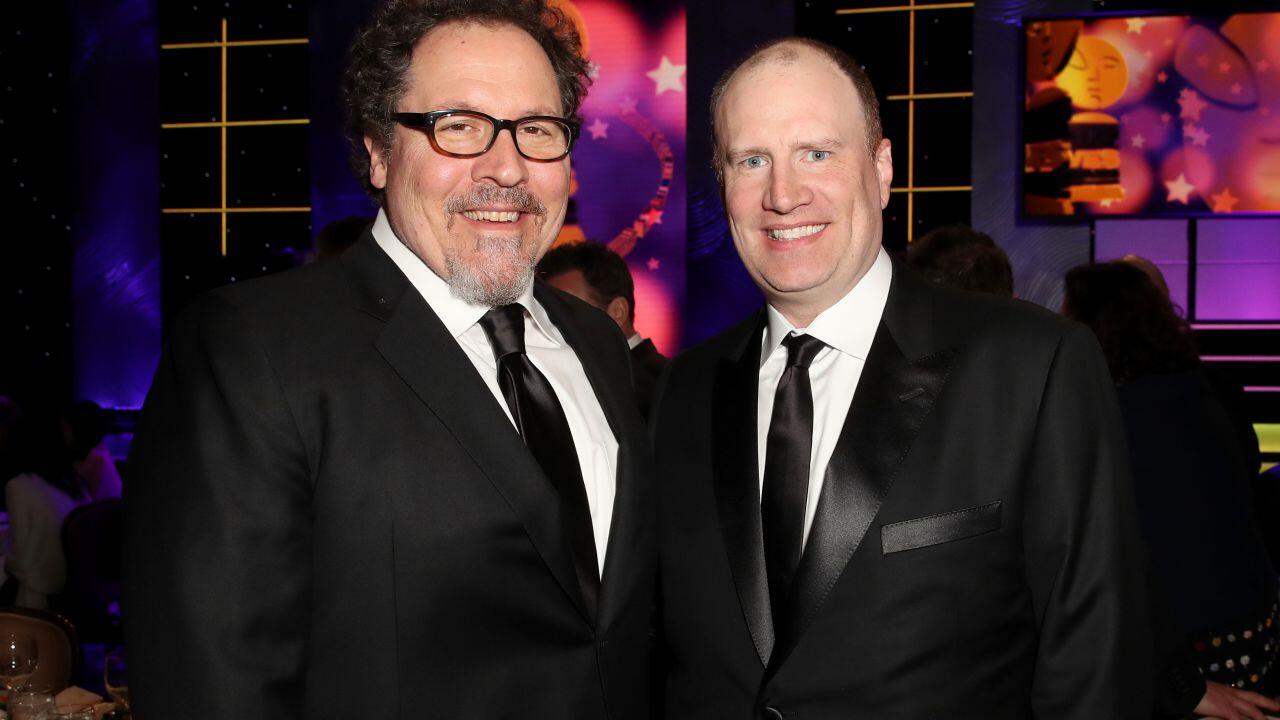 Then, should Kennedy be replaced, there’s the question of who would replace her.

Star Wars love to talk about Jon Favreau as if he’s the saviour of Star Wars.

The truth of the matter is that he’s never been a President of a big company like Lucasfilm.

Don’t get me wrong, I think he would be an interesting choice and I think he’d do a good job.

However, I’m just not sure whether he’d even take the job.

Favreau is a filmmaker, first and foremost, and he seems to be enjoying making his movies and being the showrunner of The Mandalorian and The Book Of Boba Fett.

I could see him leading the push for Star Wars TV shows.

However,  I think he likes the do more than just producing.

Let’s not forget that he’s also an actor and is still technically an important part of the MCU.

People like to offer up Kevin Feige as a potential replacement, and he’s already stated that he has no interest in leaving Marvel (via Variety).

And as for Dave Filoni, he’s nowhere near ready to be President of Lucasfilm.

Honestly, there’s no one better suited to the role than Kathleen Kennedy at the moment.

I also don’t think Disney would want her to leave just yet.

I do believe that she might end up leaving after Indiana Jones 5 is released.

I think it’ll be her decision to leave – not Disney’s.

Do you think getting rid of Kathleen Kennedy as Lucasfilm’s President will really help to ‘save’ Star Wars?