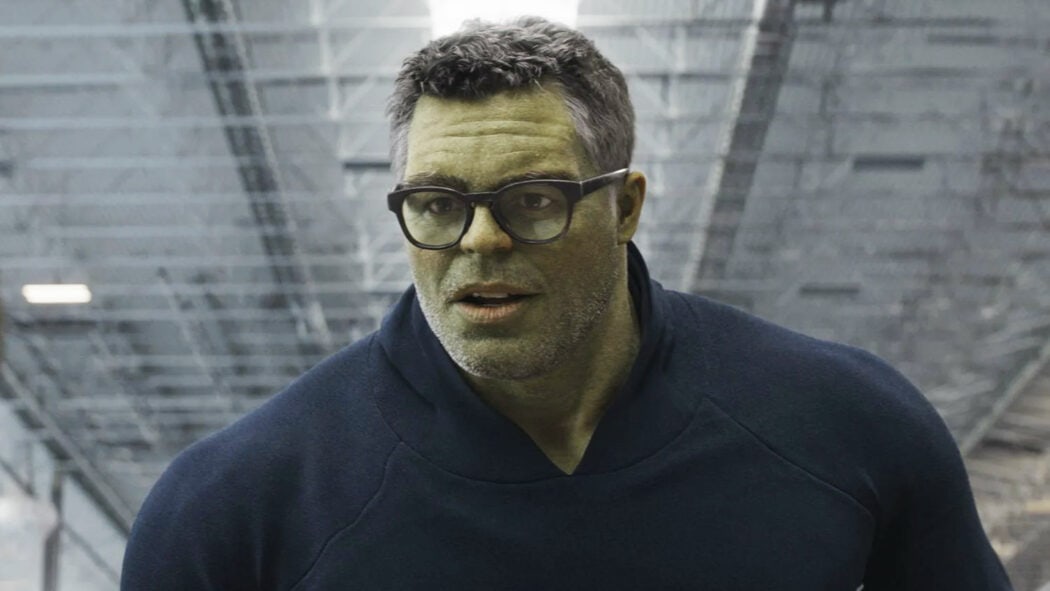 It seems as though Mark Ruffalo has teased that Hulk might be turning up in the upcoming Disney Plus Moon Knight series, which could be interesting.

This all happened after Screen Rant posted an article in which they revealed that Mark Ruffalo was pictured (via Instagram) in Budapest, which is where Moon Knight is being filmed right now.

So, naturally, people put two and two together and realised that he must be filming something for Moon Knight.

Here’s what Ruffalo had to say about those rumours:

As the person who’s responsible for this next phase of the MCU, I would hate to spoil something. I have learned the hard way.

Mark Ruffalo’s Hulk might be turning up in Moon Knight

As the person who’s responsible for this next phase of the MCU, I would hate to spoil something. I have learned the hard way. https://t.co/yrC7TCD6C1

Read more: Mark Ruffalo Is Worried That He’ll Get Thrown Out Of The MCU

This all comes after it was revealed that Ruffalo will be playing the Hulk in the upcoming She-Hulk Disney Plus series.

So, it seems as though Hulk is going to be in a number of these upcoming Marvel TV shows.

That’s interesting and I wonder whether he’ll still be the same version of Hulk we saw in Avengers: Endgame?

As for Moon Knight, we know that it’ll star Oscar Isaac and Ethan Hawke.

I’m pretty certain that this Moon Knight Marvel series is going to be something else.

If Mark Ruffalo’s also involved, that will just be the icing on what already is a delicious cake.

Would you like to see Mark Ruffalo’s Hulk in Moon Knight?