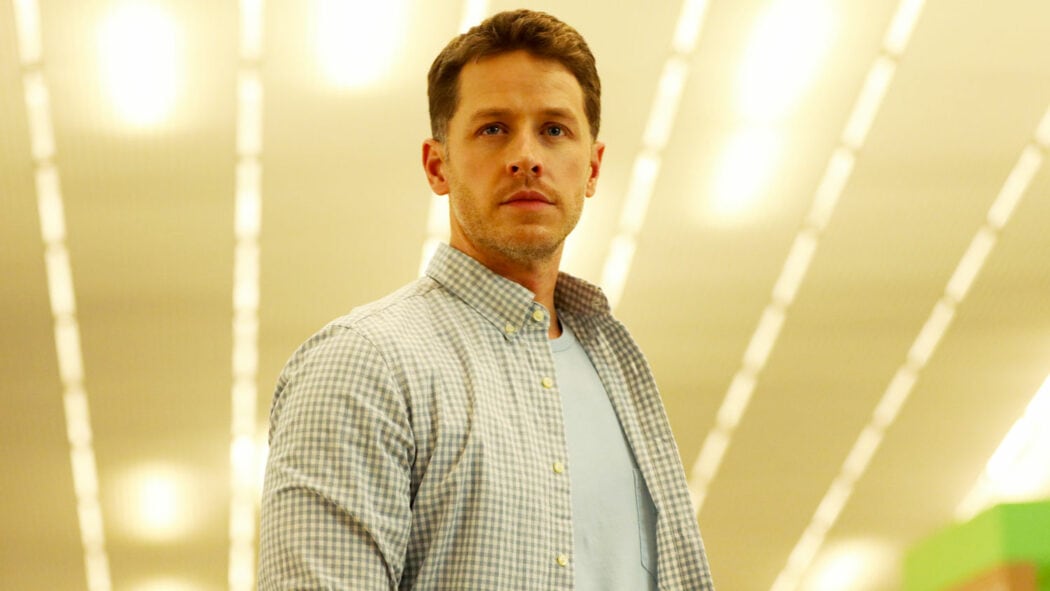 Manifest Season 4 Set To Release On Netflix In Late 2022

It’s been revealed that Manifest Season 4 release date on Netflix might be closer than we thought – late 2022 to be precise, which is just brilliant news for us Manifest fans!

This comes after the show’s creator, Jeff Rake, answered a question on Twitter from none other than iconic horror author, Stephen King.

To which Rake answered:

Thank you for your inquiry,@StephenKing.

Manifest Season 4 will be released on Netflix in late 2022 With all this information, we can safely assume that Manifest Season 4 should be landing on Netflix in November or December 2022.

That’s not very far away at all.

The show was first on NBC and started back in 2018.

It was then cancelled by NBC after Season 3 which upset all of the show’s fans because there was so much more story to tell.

Netflix then swooped in to save the show and greenlit one final season.

The story of the show is fascinating.

Manifest told the story of passengers and crew of an airliner re-appearing after being lost and presumed dead for five years.

The first three seasons explored what actually happened to these passengers and people tried to uncover how they disappeared.

The season then ended up delving into the supernatural, with passengers having certain abilities after they return to their lives following their strange disappearance.

The passengers of the disappeared plane return to their lives and face personal struggles with what happened to them.

But, they also start to experience what was eventually termed “callings”.

Why did NBC cancel Manifest after Season 3? 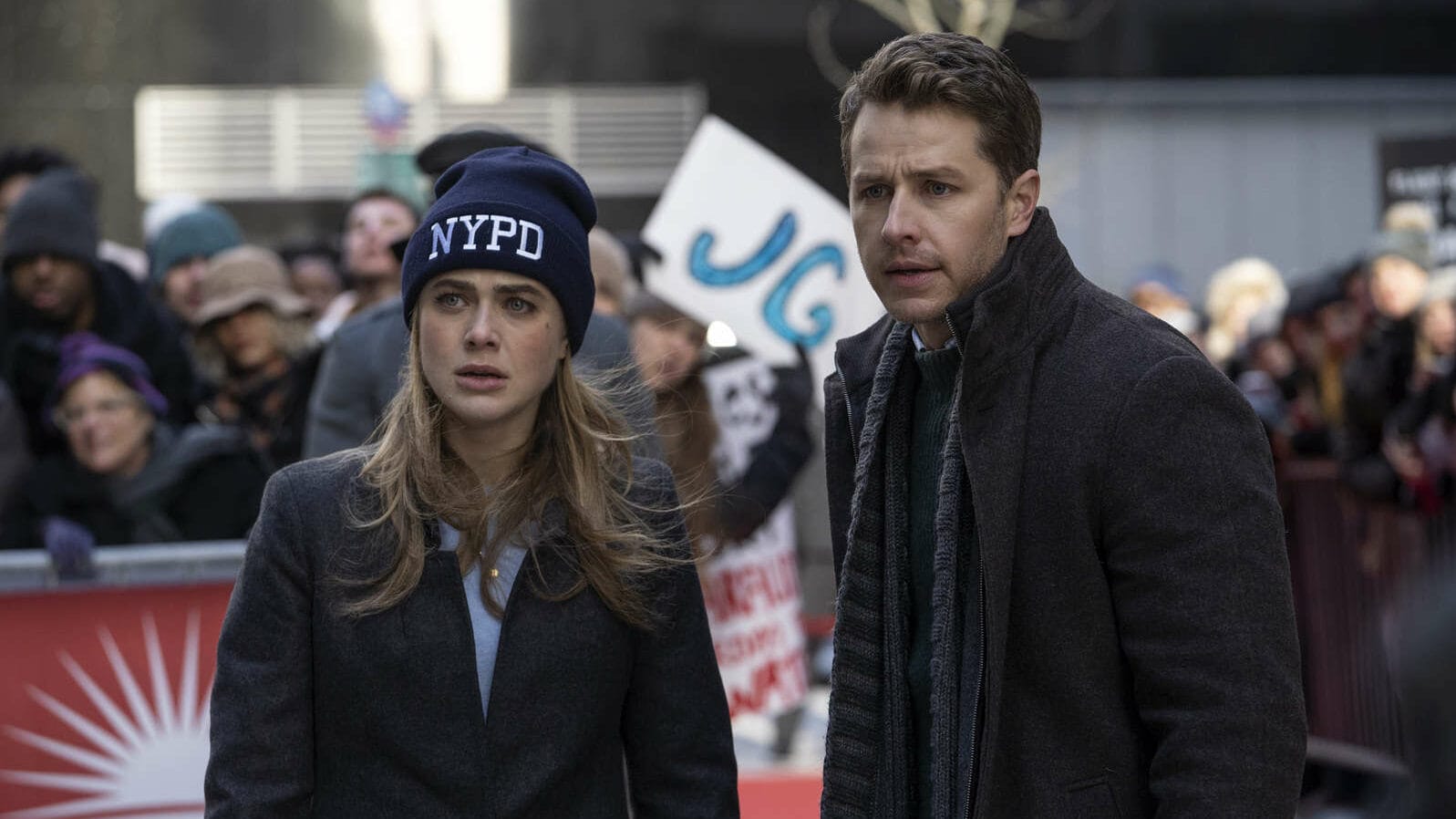 The fact of the matter is that ratings of the show on NBC declined rather sharply after the first season.

The show also was receiving mixed reviews from critics.

Many people believed that the show’s writers and creator were stretching out the seasons slightly with repetitive themes, storyline and subplots.

So, it was then announced in June 2021 that NBC had cancelled the show.

However, fans then took to places such as Twitter to demand that the show be saved.

It seems as though Netflix heard their calls and thought they could bring in new subscribers without having to spend too much money on a final season.

They then greenlit a fourth and final season and I think the show will end up performing very well on the streaming platform.

Manifest’s first three seasons are now available to watch on Netflix, and they have been performing very well indeed.

Manifest Season 4 will be 20 episodes long, and it’s already been revealed that actors Josh Dallas, Melissa Roxburgh and J.R. Ramirez are returning for the fourth season.

The rest of the cast are on the final leg of their respective negotiations.

Hopefully, Manifest Season 4 will be able to tie all the loose ends.

Are you looking forward to watching Manifest Season 4 when it finally lands on Netflix?