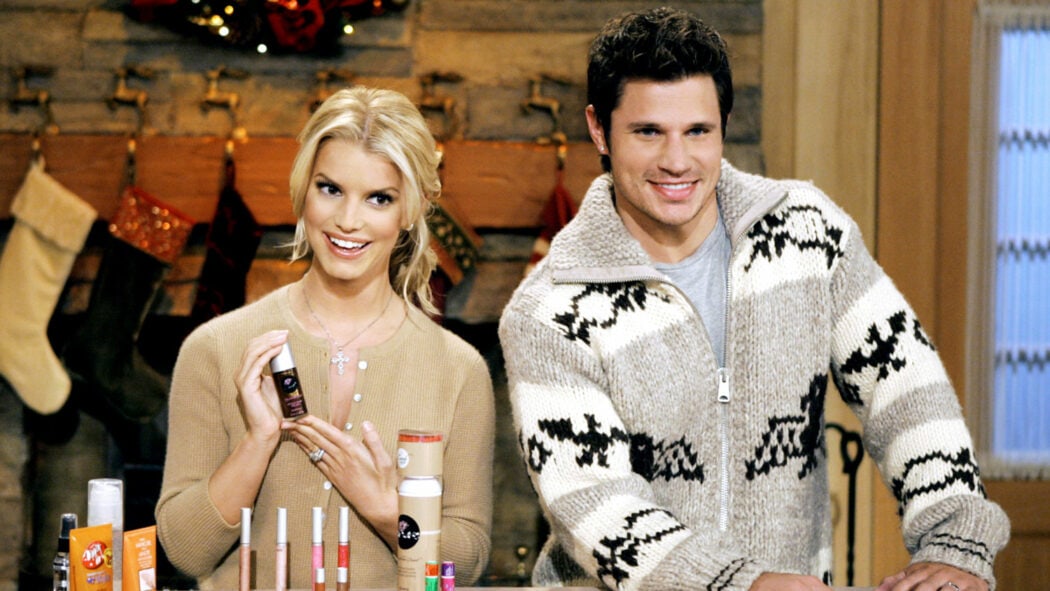 Watching reality TV has become pretty popular in recent years, especially since the beginning of the pandemic and we’ve been forced to stay inside!

Preoccupation with past eras has consumed so many of us in the fast lifestyles we live today.

Due to that, we often reminisce on simpler times, times when technology was not as advanced as it is today, and our televisions were not as big and flat as they are now.

It seems reality TV may have been at its peak from the late nineties’ through to the noughties and there are so many shows which we still miss, and feel should have continued with at least a few more seasons.

Here are my top ten reality shows I wished were still on TV today:

Read more: Is VR Going To Play A Big Role In The Future Of Gaming?

This gorgeous couple hit our screens in 2003 with an innovative reality show based on the ups and downs of their highly popular relationship and marriage.

The infamous chicken of the sea comment is still joked about today, as Jessica Simpson and Nick Lachey exchanged vows and audiences were practically living with the pair during holidays, anniversaries, good and bad times.

One of them being Tommy Hilfiger’s daughter, Ally and her best friend, Jaime Gleicher.

The show tracked the girls’ everyday lives from the end of high school to their summer.

The luxurious lives they led was not lost on the audience, as they went from London to the Hamptons, to their many family estates as well as L.A.

Fronted by entrepreneur and hip hop artist P.Diddy, Making the Band 2 was a talent search looking for the best singers and rappers with the intention to form a brand new hip hop group. The show tracked auditions, artists living together and the gruelling task of impressing P.Diddy and audiences to reach the shows finale.

The Ashlee Simpson Show was an MTV reality show following the beginning of a young Ashlee Simpson’s career, and the recording of her debut album Autobiography.

The show allowed the star to show off her personality and her new music simultaneously, and this helped greatly with her musical career and sales of her first album.

Read more: A New The Simpsons Short Film Is Coming To Disney Plus Tomorrow

‘The City’ was a spin-off of MTV’s popular reality show, The Hills.

Based on Whitney Port’s new life and job in New York City, the show followed her new group of friends lives too as she began working at Diane Von Furstenberg.

You can watch Whitney commenting on every episode of the show on YouTube.

MTV’s ‘Making the Video’ was a behind the scenes show which followed popular artists as they recorded music videos for their new singles.

It was an informative show for fans who wanted to understand how their favourite videos were created.

It was also light-hearted and fun.

Popular episodes include Britney Spears – You Drive Me Crazy, Eminem – The Real Slim Shady and Justin Timberlake – Like I Love You.

‘Cribs’ was a documentary-style show based on getting detailed inside looks on celebrities’ homes.

It included seeing every room in the house, and a look at cars, elaborate purchases, and décor. MTV have now rebooted the show in 2021.

Punk’d was a hidden camera/reality TV series where creator Ashton Kutcher worked with his crew to play practical jokes on different celebrities.

Who recalls the epic Justin Timberlake prank where his expensive truck was towed and they were sifting through his home, and Justin almost passed out? Classic.

TRL was a popular live music video countdown show which was made trendy through interviews and special guest appearances in order to promote new music to America’s teen demographic.

Mariah Carey once showed up unannounced, with an ice cream cart to promote her failing movie Glitter.

‘Singled Out’ was a game show popular in the late 90’s, focused on competing for a date with one chosen contestant.

Over time, the show became a cult classic with its unconventional contestants and popular hosts, making funny dating game shows a thing.