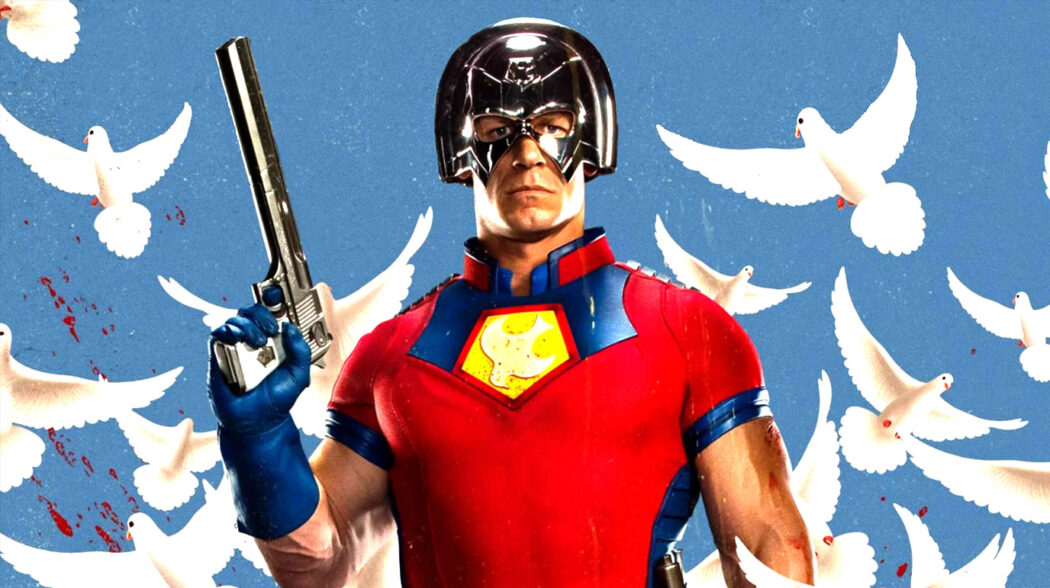 At long last, Peacemaker finally has a UK release date.

Ever since The Suicide Squad spinoff series began airing on HBO Max to rave reviews, UK fans have been wondering when they will be able to watch the show.

Now, courtesy of James Gunn, he has revealed that the show will be available to watch on Sky/NOW March 22.

And fans will be able to binge all eight episodes immediately. 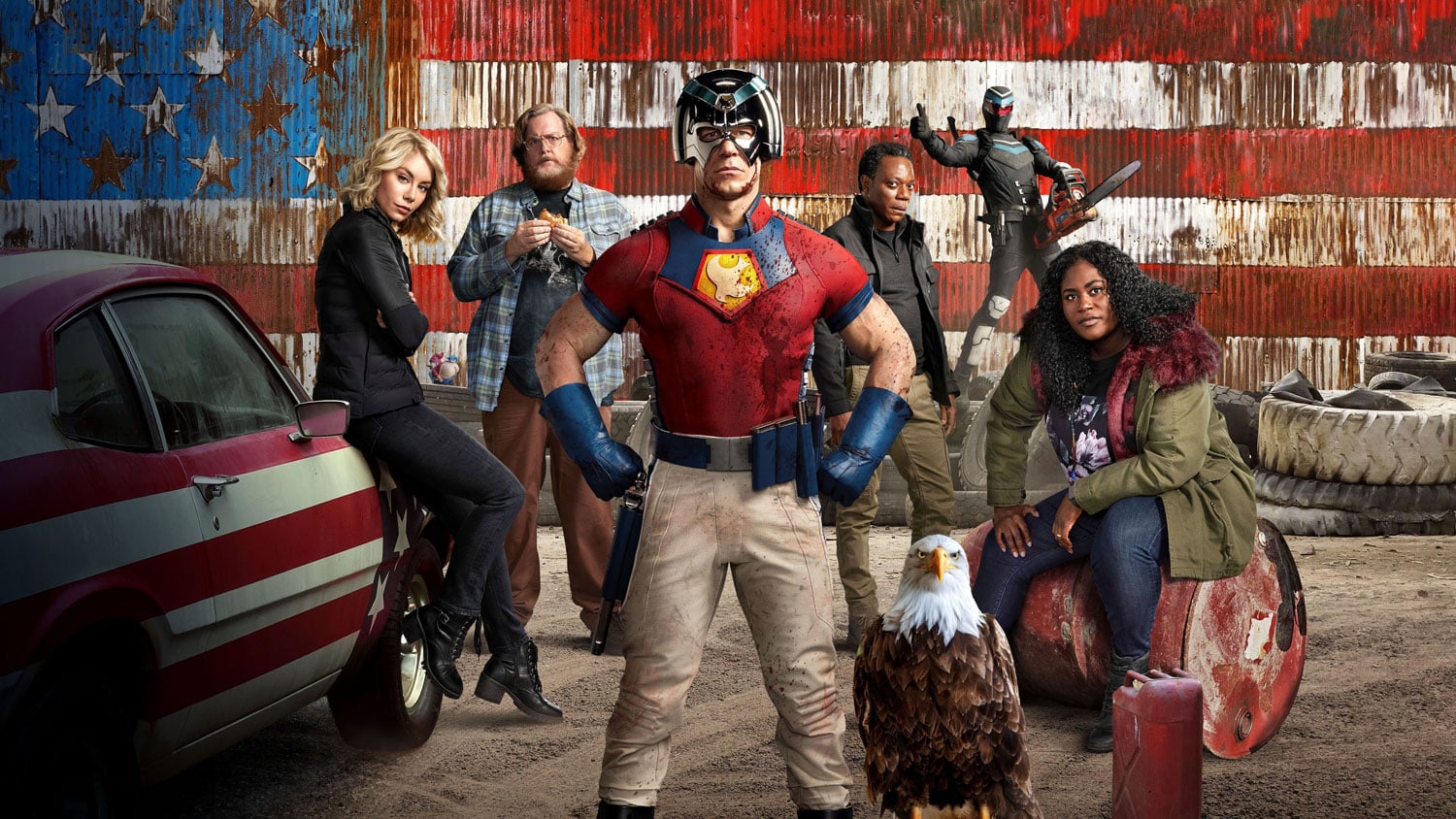 Set after the events of The Suicide Squad, the series finds John Cena’s Peacemaker recovering from his injuries after his near fatal encounter with Bloodsport.

However, he is soon recruited into the mysterious A.R.G.U.S. black ops squad “Project Butterfly” for another mission to save the world.

The series was written by The Suicide Squad director James Gunn.

Peacemaker has already been renewed for a second season, with Gunn returning to write and direct.

Now I’m just off to watch that opening titles sequences several times so I can learn those dance moves.

Are you finally excited to watch Peacemaker if you’re in the UK?