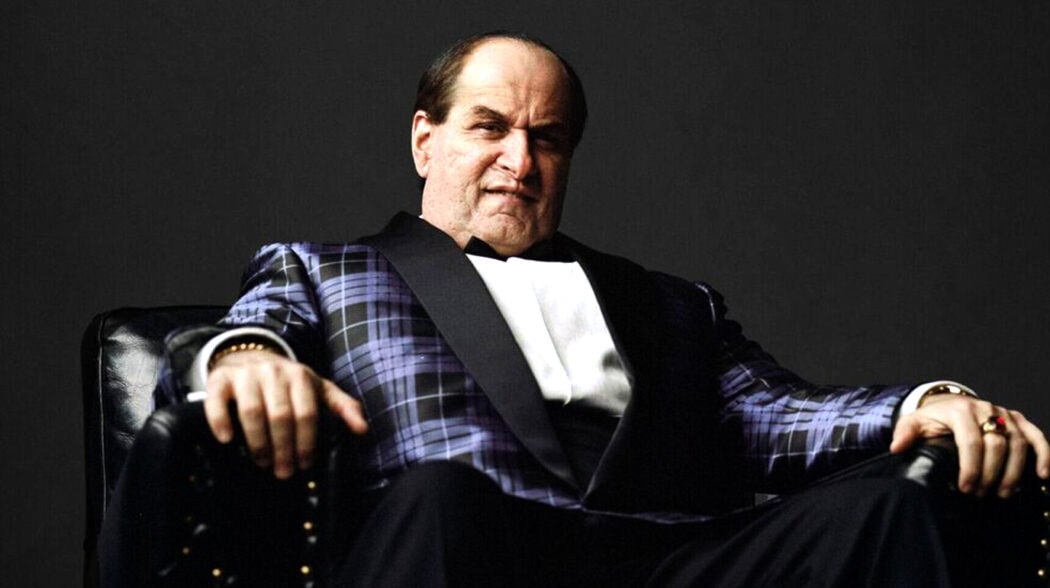 A spinoff series focusing on Colin Farrell’s The Penguin has officially been ordered at HBO Max.

This news comes to us from Variety, who have confirmed that The Batman spin off series has been greenlit.

It follows the phenomenal success of The Batman, since it opened to audiences last week.

Farrell’s performance as The Penguin was also widely praised. 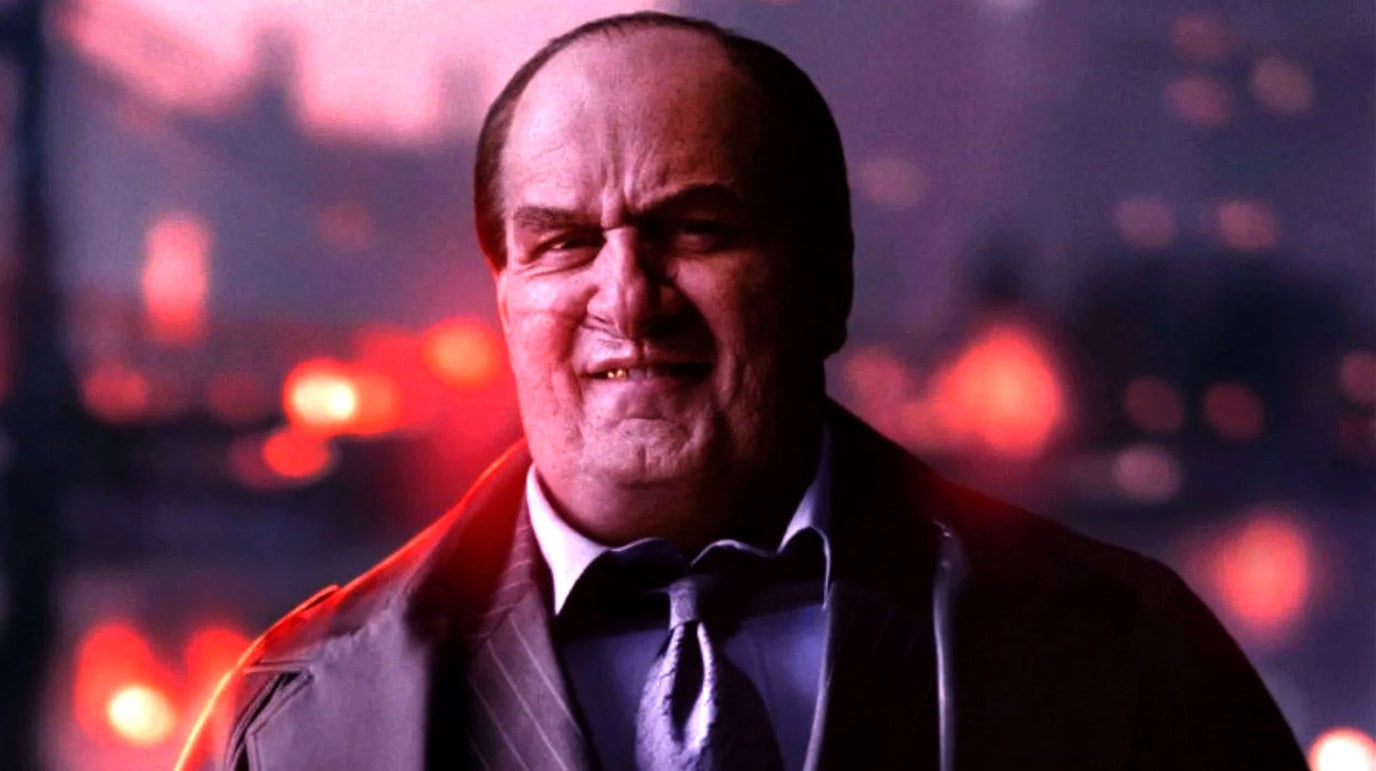 Read more: The Penguin Spinoff Series In The Works For HBO Max

The series is set to be an origins story for The Penguin AKA Oswald Cobblepot as he rises through the ranks of Gotham’s criminal underworld.

Speaking on his excitement about the series, Farrell commented:

The world that Matt Reeves created for ‘The Batman’ is one that warrants a deeper gaze through the eyes of Oswald Cobblepot. I couldn’t be more excited about continuing this exploration of Oz as he rises through the darkened ranks to become The Penguin. Will be good to get him back on the streets of Gotham for a little madness and a little mayhem.

Lauren LeFranc will serve as the series’ writer and showrunner.

Meanwhile, Dylan Clark will executive produce, along with The Batman director Matt Reeves.

Farrell’s performance as The Penguin was absolutely superb.

The “take it easy, sweetheart!” line was so good.

I cannot wait to see more of his character, and to see what this series will bring us.

Are you excited to see more of Colin Farrell as The Penguin?