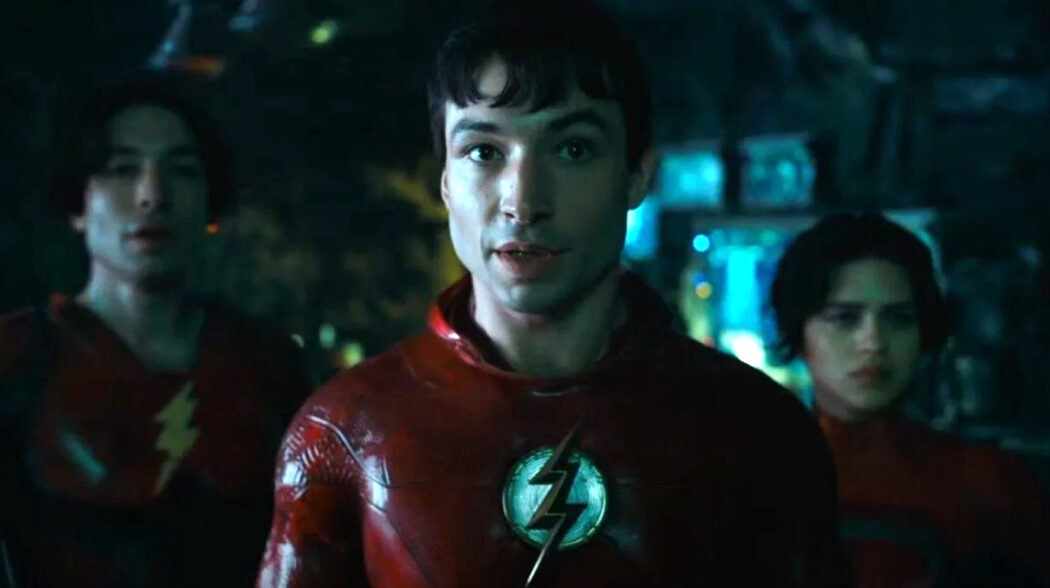 The Flash And Aquaman 2 Delayed By WB Until 2023

Warner Bros is once again shuffling the release dates of a handful of their DCEU blockbusters, most notably The Flash and Aquaman 2 being delayed until 2023.

As reported by Variety, WB has shuffled around the release dates for The Flash and Aquaman and The Lost Kingdom.

Both films have moved from their 2022 release dates, and will now open in 2023 instead.

The Flash And Aquaman 2 Delayed By WB Until 2023 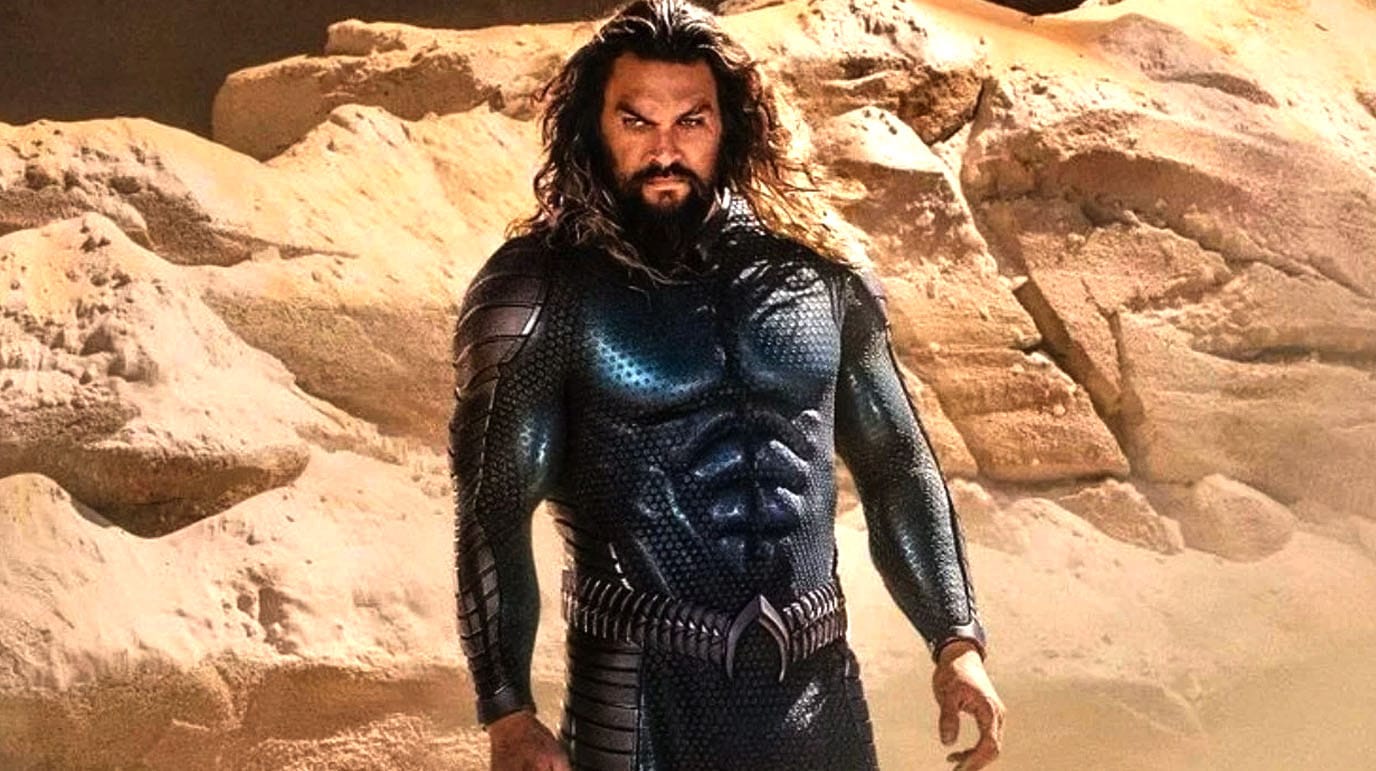 Both films have seen their release dates pushed back due to production delays with visual effects, as a result of the COVID pandemic.

Aquaman and the Lost Kingdom is swimming away from its December 16, 2022 release date and will instead surface on March 17, 2023.

Similarly, The Flash is moving from its November 4 2022 release date, and will instead speed its way into cinemas on June 23, 2023.

They are not the only WB films on the move.

However, it has been pushed back from July 29 to October 21.

Shazam: Fury of the Gods is interestingly the only film to be brought forward.

Originally set to open in June 2023, it will now be the perfect Christmas gift for DC fans and will instead release on December 12 2022.

Which of these DC films are you most excited to see?