Only Murders In The Building Season 1 Episode 6 Review 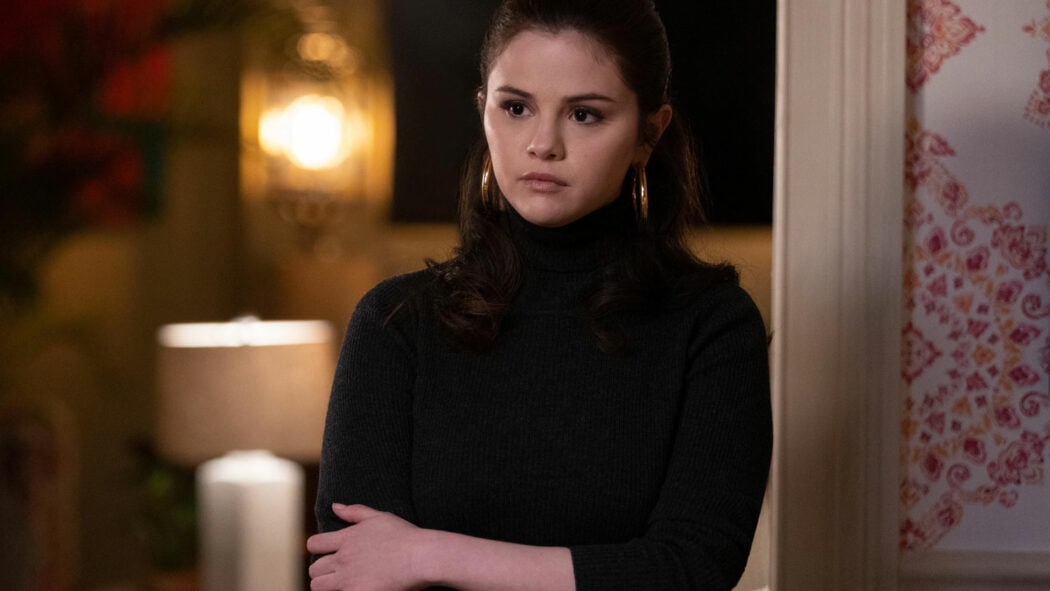 The previous episode of Only Murders In The Building (OMITB) left a lot to be desired, however, this episode feels like the show is getting back to the quality of where it was before. This episode was an improvement from the previous episode but I’m now missing the comedy. The investigation is getting more complex as a new and surprising suspect is revealed but the comedy element of this show seems to be drifting away.

This wasn’t my favourite episode I’ve watched; it was good but it didn’t grip in the same way as past episodes have. In this episode of Only Murders In The Building, we get to spend a little bit of time with Detective Williams (Da’Vine Joy Randolph) who we met in the first episode. She is the person in charge of Tim’s case and who believed it was just a suicide attempt in the first episode. It was interesting to learn more about this character and seeing what she is like at home.

I get the impression that Detective Williams is a very complex character, she comes across as very frosty but I guess she has to be like that because of her job and the horrific things she sees. However, even in the moments where you would expect her to be lighter and more affectionate or just seem a bit different, she came across as the same. There is room for growth in this character. I hope we get to see more of Randolph and see more involvement from her. I also wonder if there will be repercussions for Williams actions to help the investigation move forward. 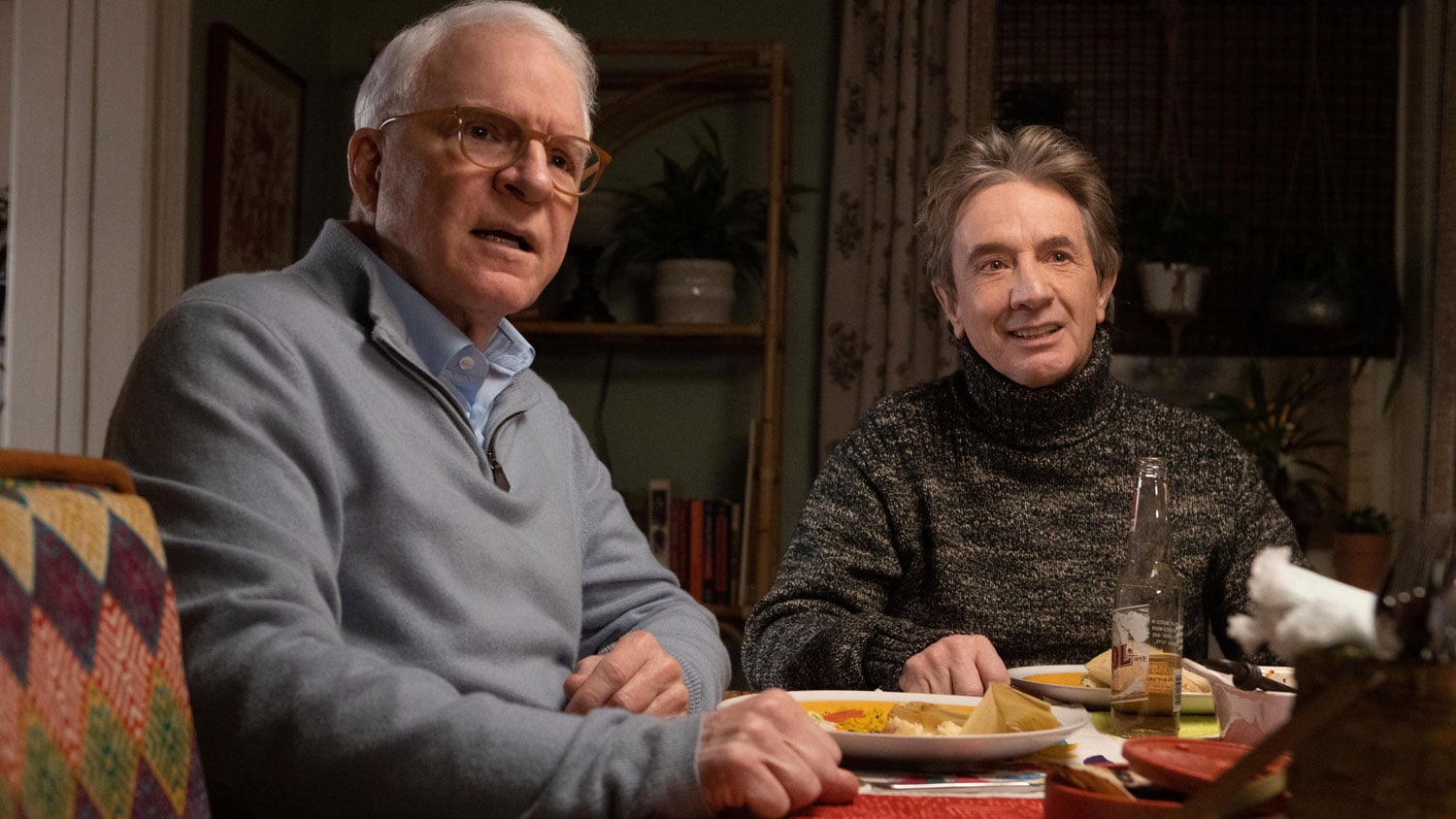 While this is happening, we also get to meet Mabel’s mom (Mandy Gonzalez). I have to say that I loved the dynamic between Gonzalez and Gomez. It felt as if Mabel (Selena Gomez) regressed into her child form when around her in the way she spoke to her. However, what I found interesting was the regret Mabel’s mother had about Mabel’s childhood. Mabel hasn’t spoken much about her mother, yet there seems to be some sort of caring relationship there which was nice to see. I do wonder if this is the last, we will see of Mabel’s mother. It was a nice surprise seeing this character turn up and how they interacted with Charles (Steve Martin) and Oliver (Martin Short).

There is a romance blossoming between some of our characters in this episode and no it’s not another date between Charles and Jan. On a side note, I do wonder if we have seen the last of Jan. I was hoping that her character would have more involvement than she is having. Yes, she helped Charles open up, but now that little storyline feels as if it has just drifted away. I liked watching them together and I hope we get to see an interaction between them again before the end of the season. Otherwise, I feel that could be a missed opportunity to bring some fun into an episode.

However, a new romance is beginning between Mabel and Oscar (Aaron Dominguez). It was a little predictable that it was going to happen between these characters, especially since their first interaction it has felt like there are some unsaid feelings between the pair. Gomez and Dominguez have great chemistry and their little quiet moment where they spoke about how they feel to one another felt important for both characters. We may not see this relationship develop too much this season due to a limited number of episodes left in this season, but it could be something to look forward to in season 2.

MABEL IS STILL WRAPPED UP IN THE PAST WITH WHAT HAPPENED TO ZOEY! 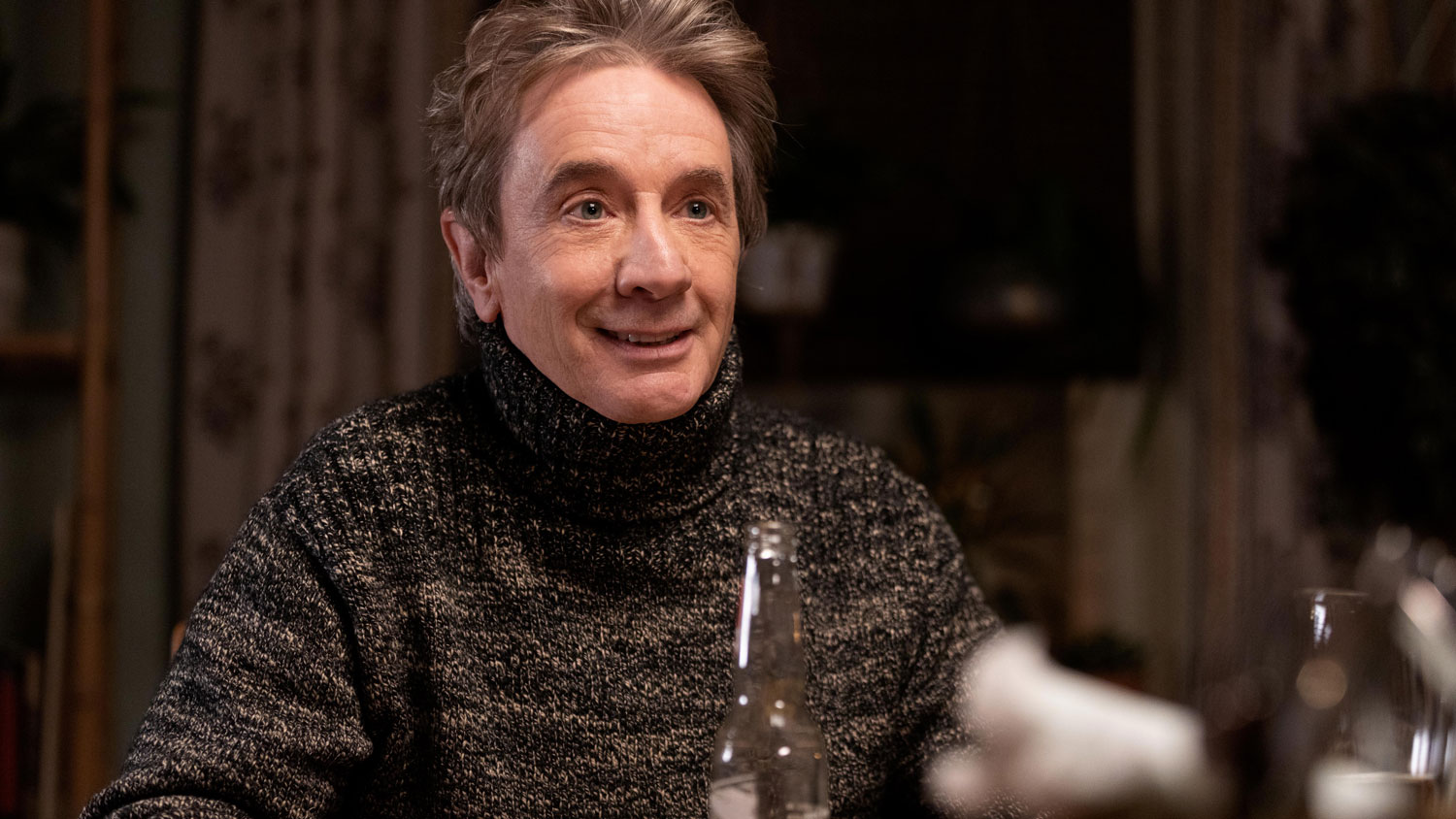 Read more: Only Murders in the Building Season 1 Episode 5 Review

It’s interesting how wrapped up in the past Mabel is. I have wondered that if this mystery is solved this season, will Mabel really get the closure that she is clearly searching for. Mabel and Oscar are both still a bit caught up in the past with Zoey. Oscar is trying to move on more than Mabel. What really happened to Zoey is its own mystery and only Tim knew the truth. I feel that maybe the two mysteries are connected in some way. It would be nice if the truth about how Zoey fell off the roof was discovered at some point this season.

Charles and Oliver are a great duo in scenes, a real friendship has formed here. However, since Oliver’s finical issues have been solved so quickly, I’m not as interested in Olver as a character. I want to learn more about him and get to know him better. Obviously, this investigation isn’t about him and as it is getting more complex his story is put to one side. Although I’d like to see more of Oliver and see what he is about. There isn’t much excitement with watching this character and I’d like to learn more, especially what happened to his ex-wife.

THE COMEDY ELEMENT OF ONLY MURDERS IN THE BUILDING NEEDS TO BE BROUGHT BACK!

The writers of this show have done well in making a very complex plot this is full of twists and turns. We end this episode with another new suspect that I don’t think many of us saw coming but does add to the mystery of who could be the culprit. With only 4 episodes left there can’t be many more new people to meet in this investigation, I would assume.

I liked this episode more than the previous one, however, it still lacked some fun. The plot of this show is really interesting and exciting to watch as you can’t guess what will happen next. Yet the comedy element of the show seems to have disappeared at the moment which is a massive shame because when this show does comedy, it can be hilarious. Episode 6 is an improvement but I’m still waiting for it to go back to what it was. The cast put on good performances but nothing really blew me away. It was enjoyable but not that memorable. I want this show to go back to finding the killer but also taking time for us to get an insight into our main three characters’ lives. I liked the addition of Detective Williams but like other side characters, I don’t want her to just go away again. I feel like some side characters are there for an episode to serve a purpose than just leave not to be seen again or have any impact in the season. Overall episode 6 was good but it could have been better.