Travel Back To Ancient Greece With These Games 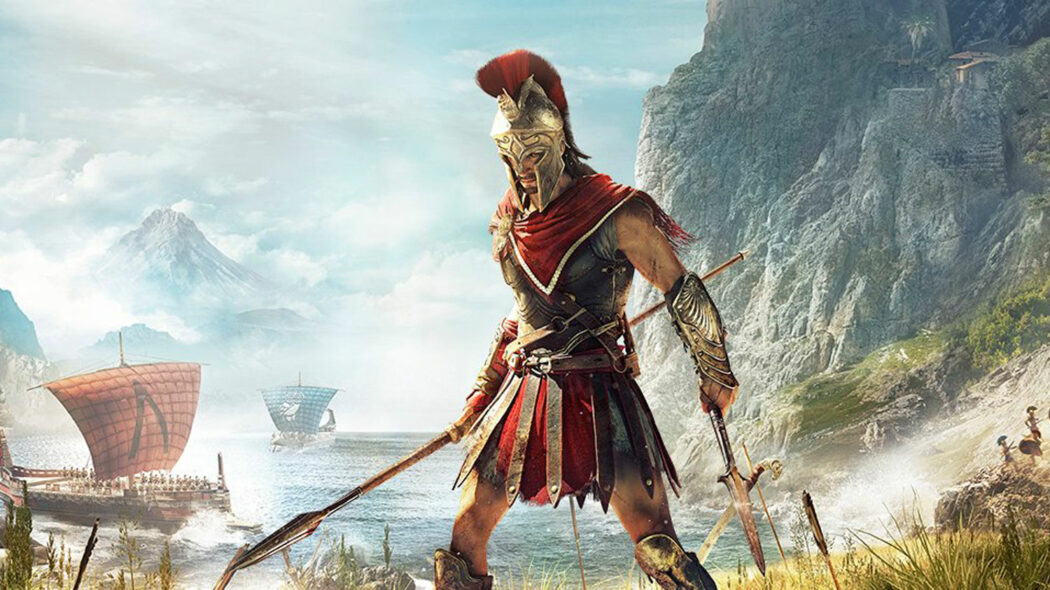 5000 years down the line, Ancient Greece still manages to grip our collective imagination. The myths, philosophy, violence, and beauty of the dawn of Western Civilization have spawned a greater amount of cultural reproductions than perhaps any other time period.

Meanwhile, productions from the time itself, such as Herakles and Oedipus Rex, continue to occasionally land on the bestseller charts.

Unsurprisingly, Ancient Greece has proved to be an incredibly rich subject matter for the world of video games, as evidenced by some of these titles that will entertain you while also indulging your fascination for this pivotal era in human history.

For a crash-course in Ancient Greece that will take you to vivid, incredibly detailed locales from all of your favourite legends, AC Odyssey is an absolute must-play. This sprawling open-world game immerses you in faithful recreations of Ancient Athens, Crete, Mykonos, Sparta, and even Atlantis.

Meanwhile, you get to make friends and foes out of some of the largest characters of the era, including Pythagoras, Alkibiades, and Socrates. For anyone with an interest in Ancient Greece, this sprawling (if not entirely accurate) game will more than satiate you.

There are many, many RTS games that draw inspiration from the legends and lore of Ancient Greece. However, arguably none have done so in such an entertaining fashion as Spartan Wars: Blood and Fire. With more than 220,000 reviews online, 155,000 of which are five stars, this might just be the most popular Android game ever developed.

Much like similar titles, Blood and Fire allows you to build your own Ancient Greek city-state, as well as your own army to help you spread out and conquer enemy lands. The attention to detail and surprisingly riveting plot of this strategy game will keep you coming back for more, as will the fascinating tidbits of information about the era.

Read more: First Look At Mark Hamill As An Ancient Vampire In What We Do In The Shadows Season 2

Ancient Greece games span many genres, including the world of online casino games, where players can play for real cash prizes. As this review platform shows, there are several online slots themed around Ancient Greece that rank among the most popular slot games ever released.

However, it is Pragmatic Play’s Gates of Olympus that stands about them all. This five-reel video slot takes you to the heart of Mount Olympus, where a revolving cast of warring gods appears on your journey to unlock other-wordly riches. In terms of aesthetics, characters, and setting, this is a free-to-play online game that serves as an entertaining homage to the genre.

To top this list off with something a bit more unconventional, make sure to play the absolutely stunning (and terrifying) VR experience Theseus. In this entirely-VR game, you play Theseus, the hero of Greek mythology who is sent to slay the Minotaur, a half-man, half-bull creature that dwells in an impassable maze. As you can imagine, this is a game that is not short on jump scares, as you spent much of it feeling your way around a pitch-black maze hoping not to get gored by the Minotaur’s horns. This is an Ancient Greek game that you won’t forget anytime soon.

These are our favourite Ancient Greece games. Give them a try if you’re ready to explore the facts and fiction of history’s most important age.