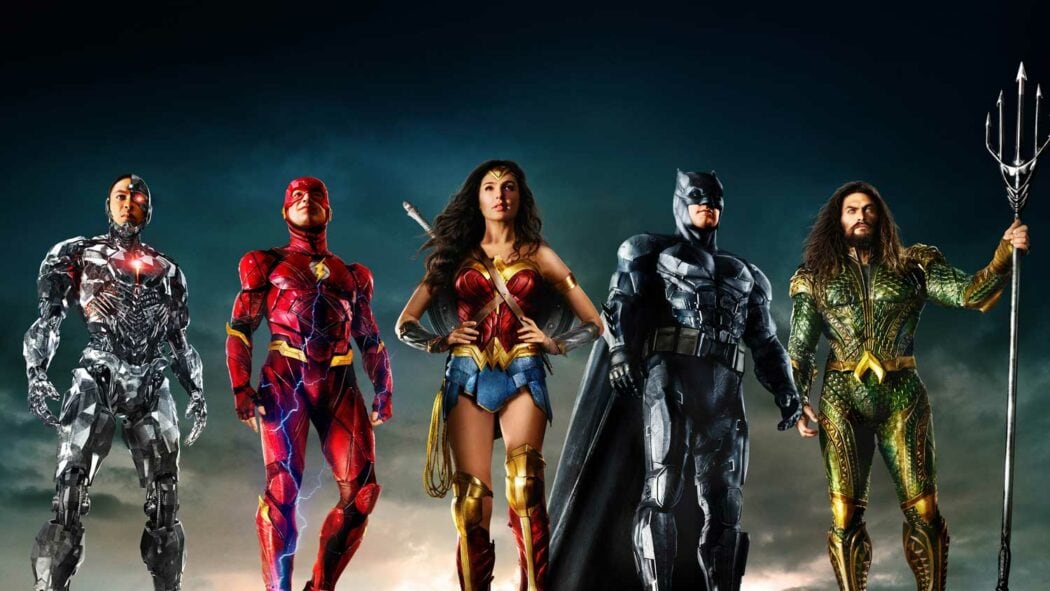 The superhero genre is one of the most popular genres of movies in this day and age. This is proven by the Marvel and DC Universes competing against each other through new and exciting blockbuster films as they introduce their characters to the big screen.

As such, there have been a lot of console, casino, and online games inspired by superheroes, such as Batman, Green Lantern, and the Justice League, with many heroes and villains being used as the basis for a lot of online games. Examples of these games include DC Universe Online, the Batman Arkham series, and the Injustice series, which have all gained their fair share of praise due to the complex yet well-managed storylines they portray.

As well as the superhero genre growing in popularity, online slots have also seen major growth in recent years, and slot developers have started to utilize popular characters, brands, and themes in their games to attract new players and add a level of familiarity to the games.

Since the birth of the online gaming world, online slot games have featured elements from movies and TV shows to entice new players and help them engage with the games’ stories on a deeper level. Examples of slots based on films including Beauty and the Beast, Beetlejuice Megaways, and Bridesmaids, which can be found on many casino sites. Furthermore, there are two slots online from Betfair which incorporate this idea, with Who Wants to Be a Millionaire, and Deal or No Deal being just two examples of playable slots based on television shows.

DC Comics’ characters are well known in popular culture, such as Superman and Batman, so it’s no wonder that these loved characters are used so much in online slots. Many of these games are inspired by the big-budget movies the characters are based on, but others stick to the more traditional, comic book versions of the characters.

Below is a list of online slots based on superheroes from the DC Universe. 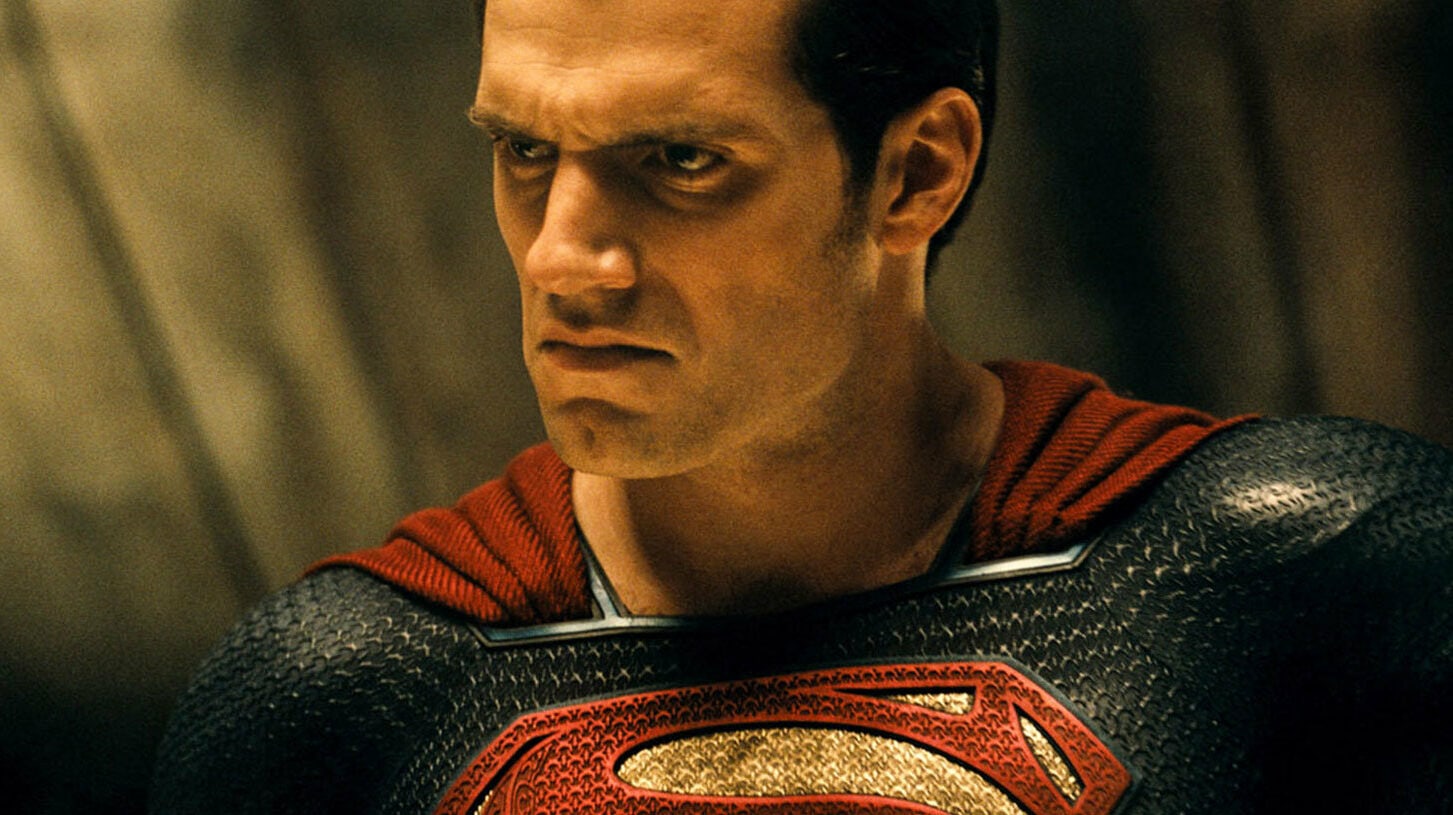 The Man of Steel first debuted in 1938 and has been on many different formats throughout the years, including comic, radio, television, film, and game. It’s no surprise then that he was also used in an online slot that uses art which looks as though it’s straight out of his comics.

A founding member of the Justice League, Princess Diana of Themyscira is one of the most popular female superheroes to have ever been created. First debuting in 1941, this comic book staple has been seen in many comics and TV shows over the years, including a launch onto the big screen in 2017.

First debuting in 1939, this dark and gritty superhero has had his fair share of slot games over the years, but the officially licensed Dark Knight Rises Slot game is one of the most iconic.

Based around the movie of the same name, this five-reel slot is packed with the noir and stylistic vibes seen in the movie, using characters and gadgets associated with Batman and his alter ego, Bruce Wayne. The art used in the slot takes on a dramatic yet grim flair, just like the city of Gotham itself, making this slot one of the most authentic DC playing slots.

For DC Comics fans, there are of course many other branded games and merchandise available to get immersed within, thanks to the franchise’s global popularity, which is only growing with each new release.