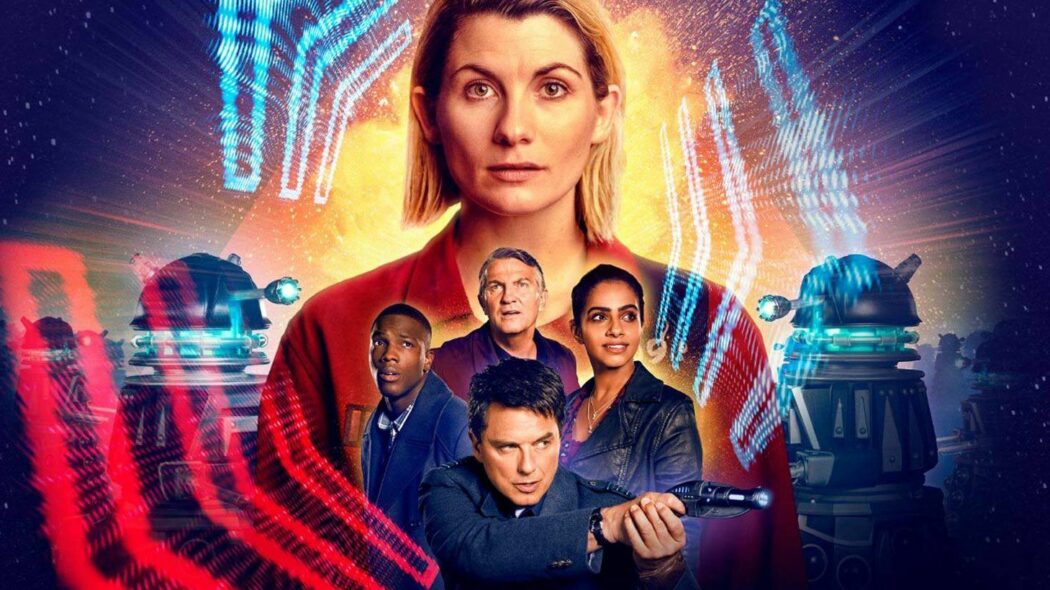 It’s been revealed that Russell T. Davies is going to be returning as the showrunner of Doctor Who 12 years after he left the show.

This news comes from The Hollywood Reporter and I am both glad and slightly surprised to hear that he would come back.

Davies’ time as the showrunner of Doctor Who resulted in arguably some of the best ever episodes of the show.

He ended up leaving back in 2009 and since then went on to create some very successful and well-reviewed shows.

During his time away from Doctor Who, Davies created such shows as Queer As Folk, Years and Years, A Very English Scandal and It’s a Sin.

He’s also won quite a few awards after leaving Doctor Who.

This news comes after it was revealed that the show’s current showrunner, Chris Chibnall, would be leaving the show in 2022.

He’ll be leaving along with Jodie Whittaker, so it seems as though the search for the new Doctor is well and truly on.

Russell T. Davies is back in the Doctor Who hot seat

Reuniting Davies with his former collaborators, BBC Studios will also be partnering on the new season with Bad Wolf, the fast-rising production banner led by Jane Tranter and Julie Gardner, the ex-BBC duo he worked alongside to revive Doctor Who in 2005.

Bad Wolf was actually named after a pretty famous Doctor Who episode.

The production company then went on to make the hugely successful BBC show, His Dark Material.

They are based in South Wales where Doctor Who is shot and the area has since become a hub for TV and film production.

Here’s what Davies had to say about returning to be the showrunner of Doctor Who:

I’m beyond excited to be back on my favourite show. But we’re time-traveling too fast, there’s a whole series of Jodie Whittaker’s brilliant Doctor for me to enjoy, with my friend and hero Chris Chibnall at the helm — I’m still a viewer for now. 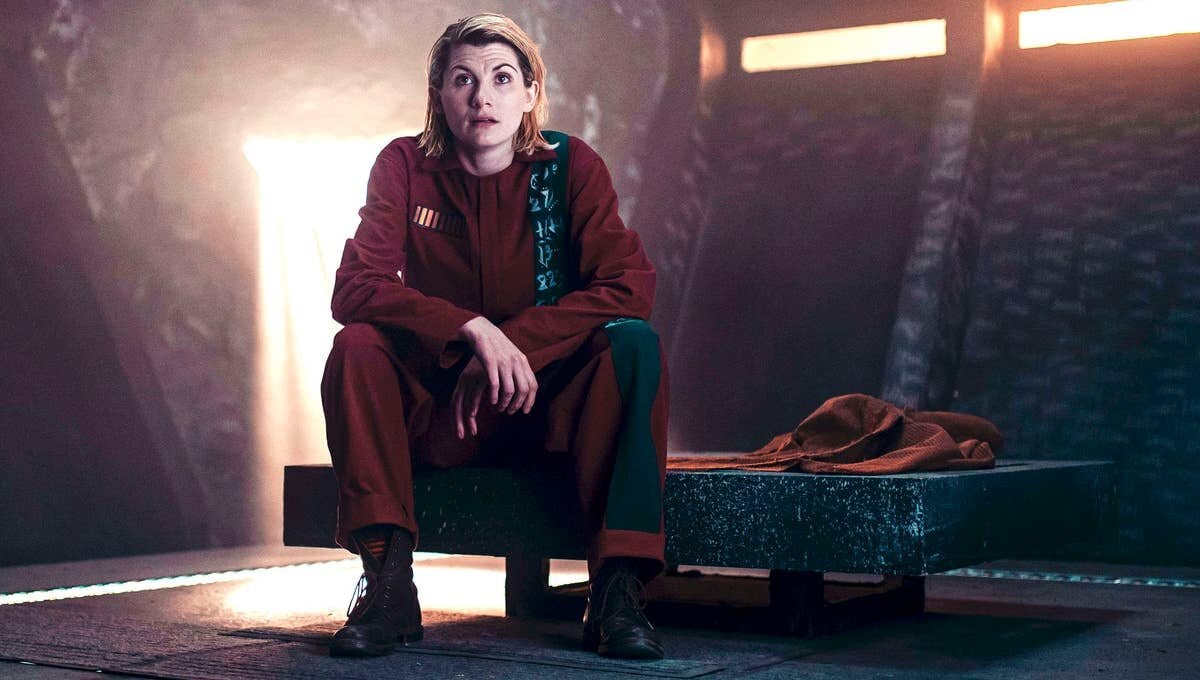 Chibnall then had this to add:

It’s monumentally exciting and fitting that Doctor Who’s 60th anniversary will see one of Britain’s screenwriting diamonds return home. Russell built the baton that is about to be handed back to him — Doctor Who, the BBC, the screen industry in Wales, and let’s be honest everyone in the whole world, have so many reasons to be very excited indeed about what lies ahead.

Are you looking forward to seeing what Davies does upon his return to Doctor Who?