EXCLUSIVE: Aubrey Plaza Up For The Role Of Spider-Woman In Olivia Wilde’s MCU Movie

It’s been revealed to us by sources close to Marvel Studios that Aubrey Plaza is in talks to star as Spider-Woman in Olivia Wilde’s MCU movie. Olivia Wilde is working on this Marvel movie with Booksmart writer Katie Silberman, and it’s not officially known what this film will be. However, my sources have informed me that Spider-Woman will be involved in the film. They added that Aubrey Plaza is currently in talks to play Jessica Drew, a.k.a. Spider-Woman in the picture.

Now, it’s still not officially confirmed whether the film will be a Spider-Woman movie. However, my sources have informed me that the character will be involved in the movie, and Aubrey Plaza is reportedly high up on Marvel and Sony’s list for the role. 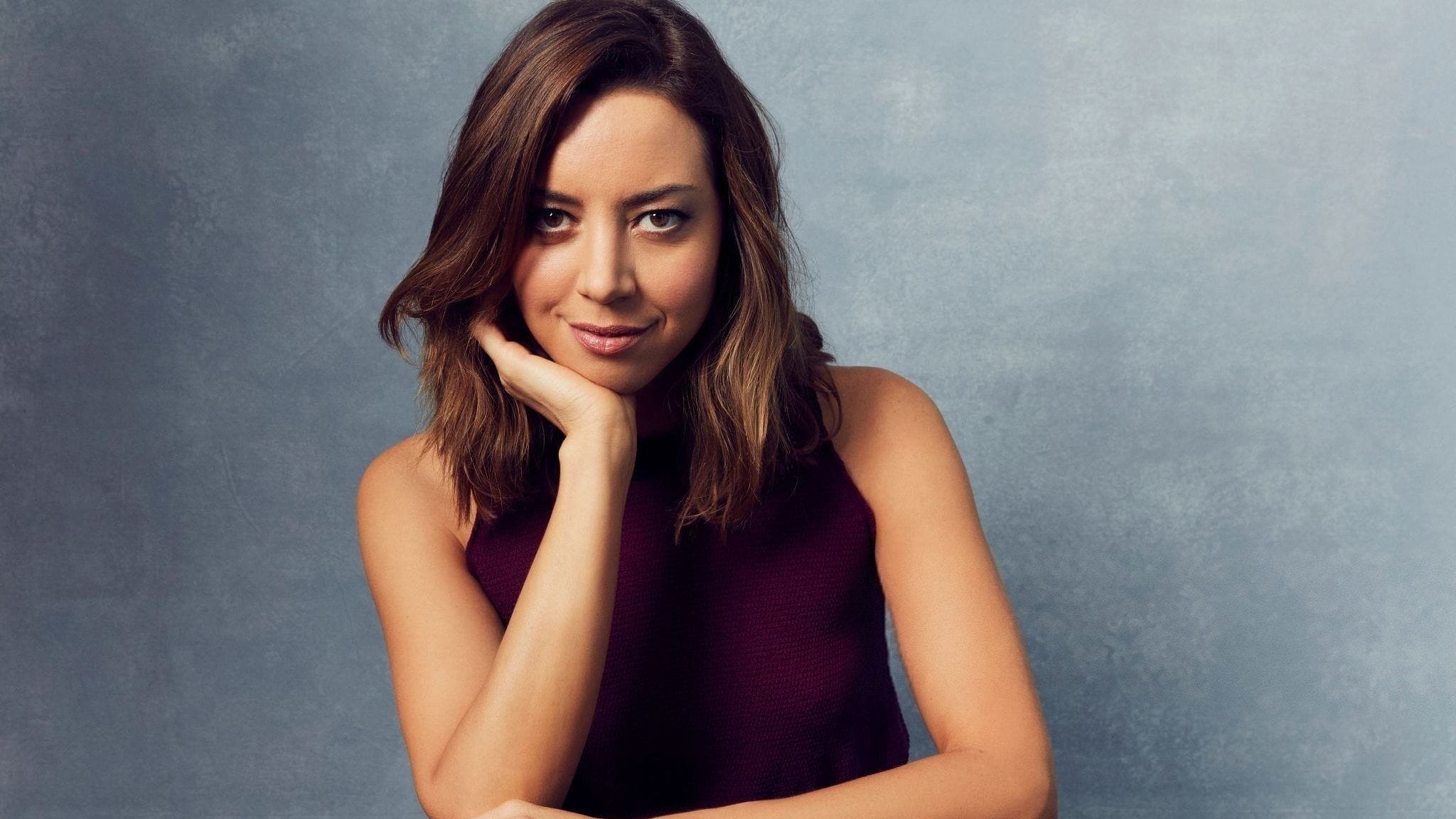 This news was brought to me by multiple sources. The first person who came to me with this news that Aubrey Plaza is up for the role of Spider-Woman had this to say:

Aubrey Plaza is in talks for Spider-Woman. This will be for the Olivia Wilde MCU movie which is being penned by Katie Silberman.

Another source then corroborated this news and also added that Plaza is very high up on Marvel and Sony Pictures’ list of names for the role. Here’s what the source told me:

Plaza is Marvel and Sony’s pick for the role. There’s a list of other names being considered, yet Plaza and her team are already in discussions with Marvel Studios and Sony Pictures. Read more: Spider-Woman Will Be In Spider-Man: Into The Spider-Verse 2

Olivia Wilde has been chatting about her Marvel movie, yet she didn’t reveal what the movie would be exactly. Here’s what Olivia Wilde revealed during an interview she did on the Shut Up Evan podcast back in September:

All I can say is that this by far the most exciting thing that’s ever happened to me. Because not only do I feel like I get to tell a story that, God, it’s like, listen to me trying to avoid Kevin Feige’s pellet gun.

Olivia Wilde isn’t letting much else slip about her upcoming Marvel movie. However, during that same interview, she did open up on how excited she is to direct a movie in the Marvel Cinematic Universe. She also added that she’s happy to see Marvel Studios bring in more female directors to helm their future projects.

Olivia Wilde isn’t saying much about her MCU movie 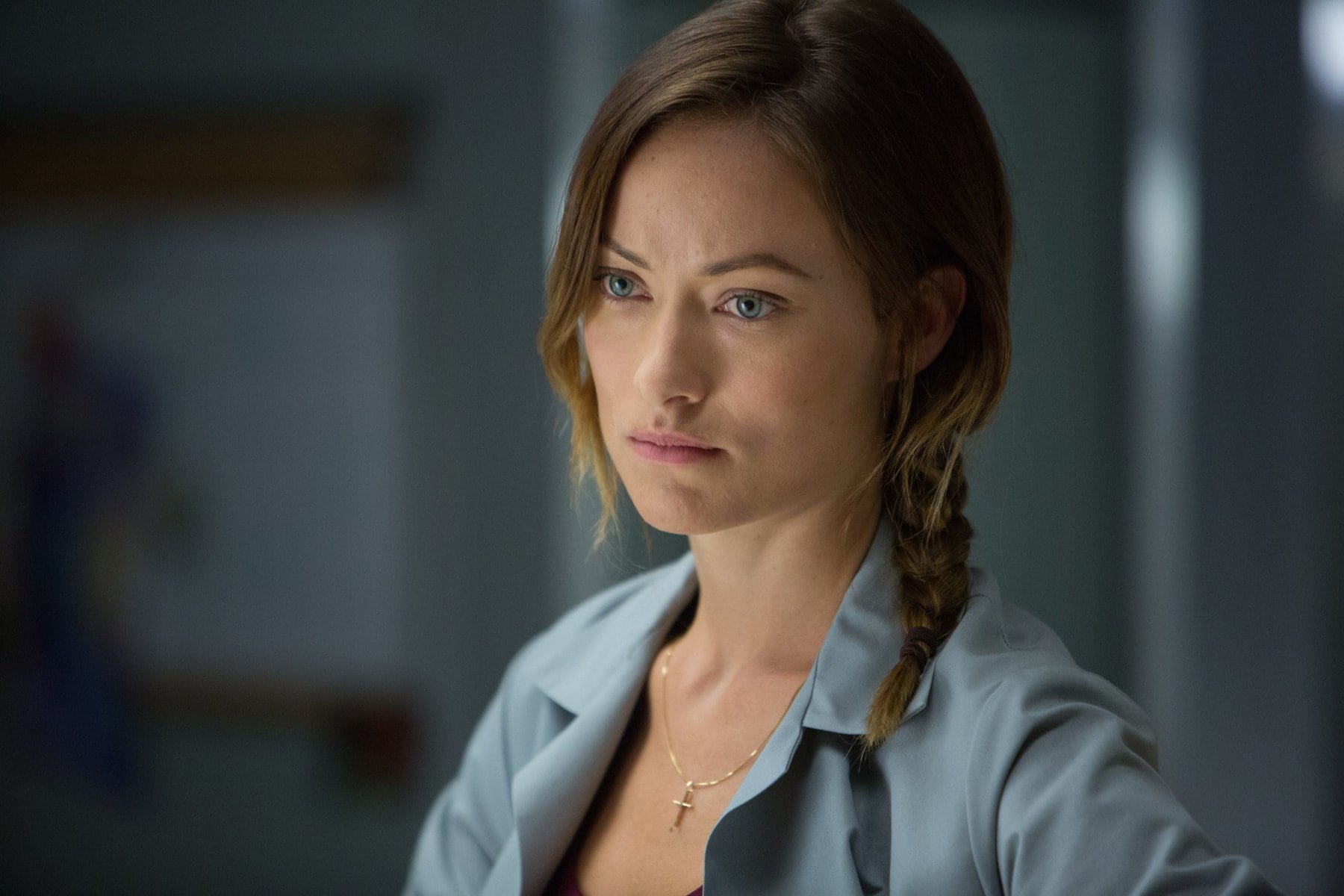 Read more: Sophomore Directors Taking On Superhero Films – Is It Worth The Risk?

Here’s what Olivia Wilde had to say:

We are seeing this incredible influx of female directors and storytellers getting to take hold of this genre, this superhero space, and infuse it with their own perspective. So not only do I get to tell the story as a director, but I get to develop this story, and that’s what made it so incredible for me…

Wilde’s next movie will be Don’t Worry, Darling, which is a psychological thriller set in an isolated, utopian community in the 1950s California desert. That movie was also written by Katie Silberman, and it will star Harry Styles, Florence Pugh and Chris Pine.

As for Aubrey Plaza, she’s also just been cast in Guy Ritchie’s next movie, which is a thriller. She’ll be starring alongside Jason Statham. Ritchie will direct and produce the movie.

What do you make of this news? Are you looking forward to seeing Olivia Wilde’s Marvel Cinematic Universe movie, and do you like the idea of Aubrey Plaza playing Jessica Drew, a.k.a. Spider-Woman? Let us know your thoughts in the comments below.