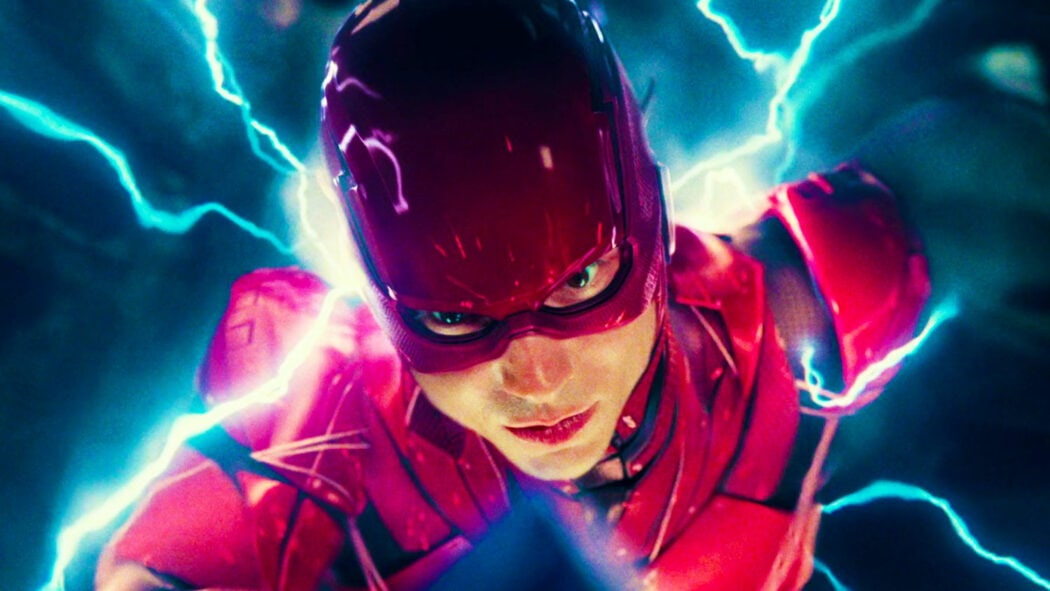 Comic book writer Grant Morrison has revealed that they feel as though The Flash star, Ezra Miller is no longer the person he knew.

Grant Morrison opened up about their time working with Ezra Miller during a recent interview with Rolling Stone.

The two of them worked together on The Flash’s movie script.

Morrison was actually one of the first people to work on the movie’s script and it’s gone through many hands since then.

It’s actually really interesting hearing them talk about Ezra because it sounds as though the actor has a real love for The Flash and the character and just comic books in general.

Sounds like Ezra Miller was great to work with

Here’s what Grant Morrison has to say about their experiences with Ezra Miller:

Well, there had been a few versions, and as far as I remember, Ezra just wasn’t quite happy with what they were getting at the time. And Ezra had a lot of ideas; they came to me with a book of ideas. And then we worked together. It really was just the two of us. They came over here to Scotland and hung out, and we wrote this thing. I really liked it. Warner Bros. only gave us two weeks! It was cruelty, you know. It was hardcore.

Morrison then went on to talk about having fun helping out with The Flash movie’s script:

We had to be like the Flash to get this thing done, and they were looking for something quite different. I got paid, and it was good fun. It didn’t do the job they were looking for, which was to franchise things and set things up, and bring other characters in. It was a Flash story, so it wasn’t where they wanted to go with multiverse and stuff. And that was the end of it.

Do you believe that The Flash movie is ever going to be released?