And now for something completely different. Maybe. Here it is guys – yet another The Walking Dead zombie spinoff from AMC. It looks as if Daryl Dixon (Norman Reedus) will be coming back to the AMC once again in 2023.

We know that on August 14th, Tales of the Walking Dead, the anthology will be premiering. But of course, where would the series be if one of the fan favorites just disappeared into the sunset when the series ended?

In an interview with LeoEdit Reedus revealed:

There’s gonna be a spinoff, and it’ll be me alone, and I’ll be on this mission, and those characters will come back together later on down the road, of course; and other characters that have gone missing, I’ll probably run into.

If you have been following The Walking Dead from the very beginning, then you would know that the series premiered on October 31st 2010. Which only seems fitting for the series, considering it has zombies.

Of course, there are people who loved the series from the very beginning and it has grown such a huge fan base that The Walking Dead inspired more than one spinoff. 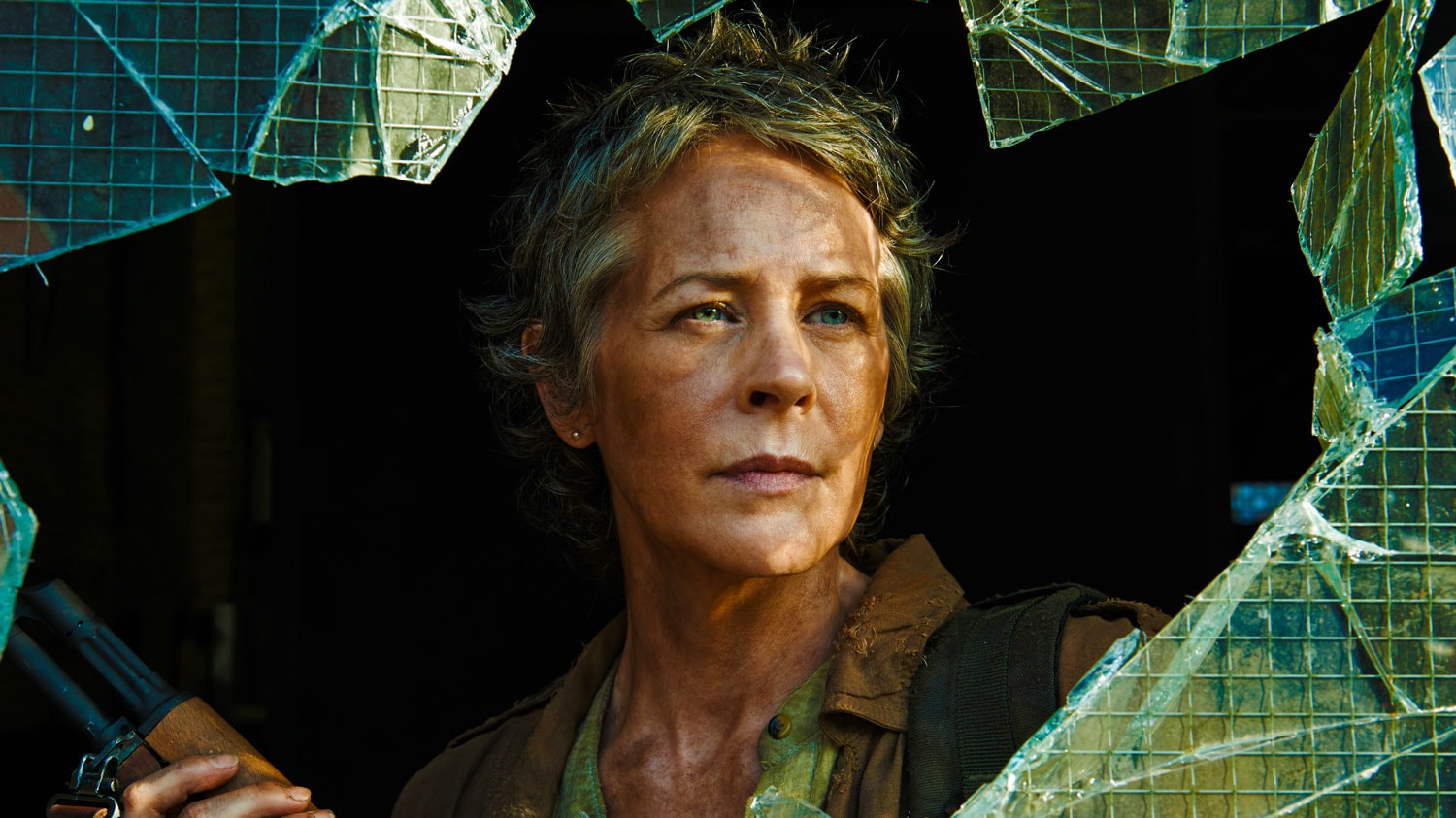 But the spinoff will look totally different from [The Walking Dead]. It’ll be completely different. And to be honest, you wouldn’t wanna do this show as a spinoff exactly the same by yourself, it’s terrifying.

Unfortunately though, it looks like one of the main characters for the currently untitled spinoff series will not be joining Reedus making the new series. Fans were quite upset about this. The change of locations seems to be unfeasible for Melissa McBride. The move of locations would be to Europe, where she can not currently uproot to.

However, it looks like this new series will be in a bit of a lighter tone then The Walking Dead was.

If you look back to my history on [The Walking Dead], I’ve just been fighting nonstop, like all I do is fight, fight, fight; I never get nice things, I’m constantly… If I find something I like, it’s taken away from me [laughs], You know, people are funny, they’re like, ‘I’ve never seen this show. Do you cry on this show?’ I’m like, can you f—ing… All I do is cry. All I do is cry and scream and fight. It’s all I do. It’s exhausting.

The finale of The Walking Dead will be airing later this year. With 12 years under Norman Reedus’ belt as Daryl Dixon, it only makes sense that Reedus would be ready to take his character and the “untitled” series in a different direction, especially with a change in venue from the U.S. to Europe.

Where Will This Daryl Dixon The Walking Dead Spinoff Take Place?

Here’s what Reedus said about the differences in this The Walking Dead spinoff:

Looks like the wild adventures and zombie attacks aren’t going away anytime soon. Fans have a lot to look forward to, and we can only imagine the chills, thrills and spills coming our way.

Are you excited to see what happens next? What do you think will happen in the next newest installment of The Walking Dead franchise? Do you think new zombies will creep up?