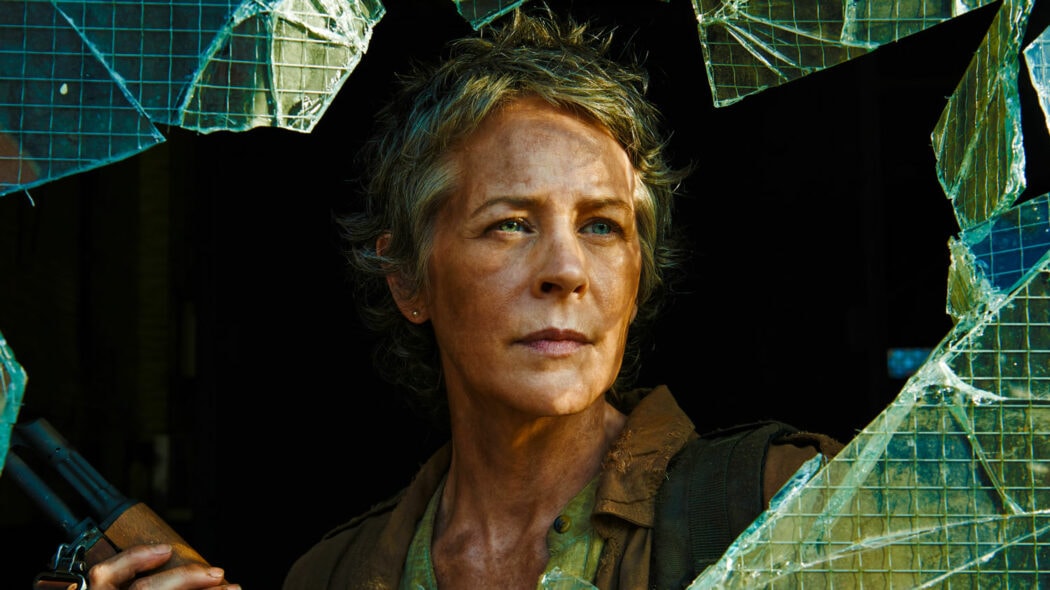 Melissa McBride has quit the upcoming AMC The Walking Dead Daryl and Carol spinoff show, which is pretty bad news for the series.

It’s been revealed by Entertainment Weekly that Melissa has opted to leave the spinoff show.

According to AMC, the European shoot became “logistically untenable” for Melissa McBride to continue with the show.

Entertainment Weekly then revealed that the new series will now focus on Norman Reedus’ Daryl Dixon.

“Melissa McBride has given life to one of the most interesting, real, human and popular characters in The Walking Dead Universe,” an AMC spokesperson said in a statement Wednesday.

“Unfortunately, she is no longer able to participate in the previously announced spin-off focused on the Daryl Dixon and Carol Peletier characters, which will be set and filmed in Europe this summer and premiere next year. Relocating to Europe became logistically untenable for Melissa at this time. We know fans will be disappointed by this news, but The Walking Dead Universe continues to grow and expand in interesting ways and we very much hope to see Carol again in the near future.” 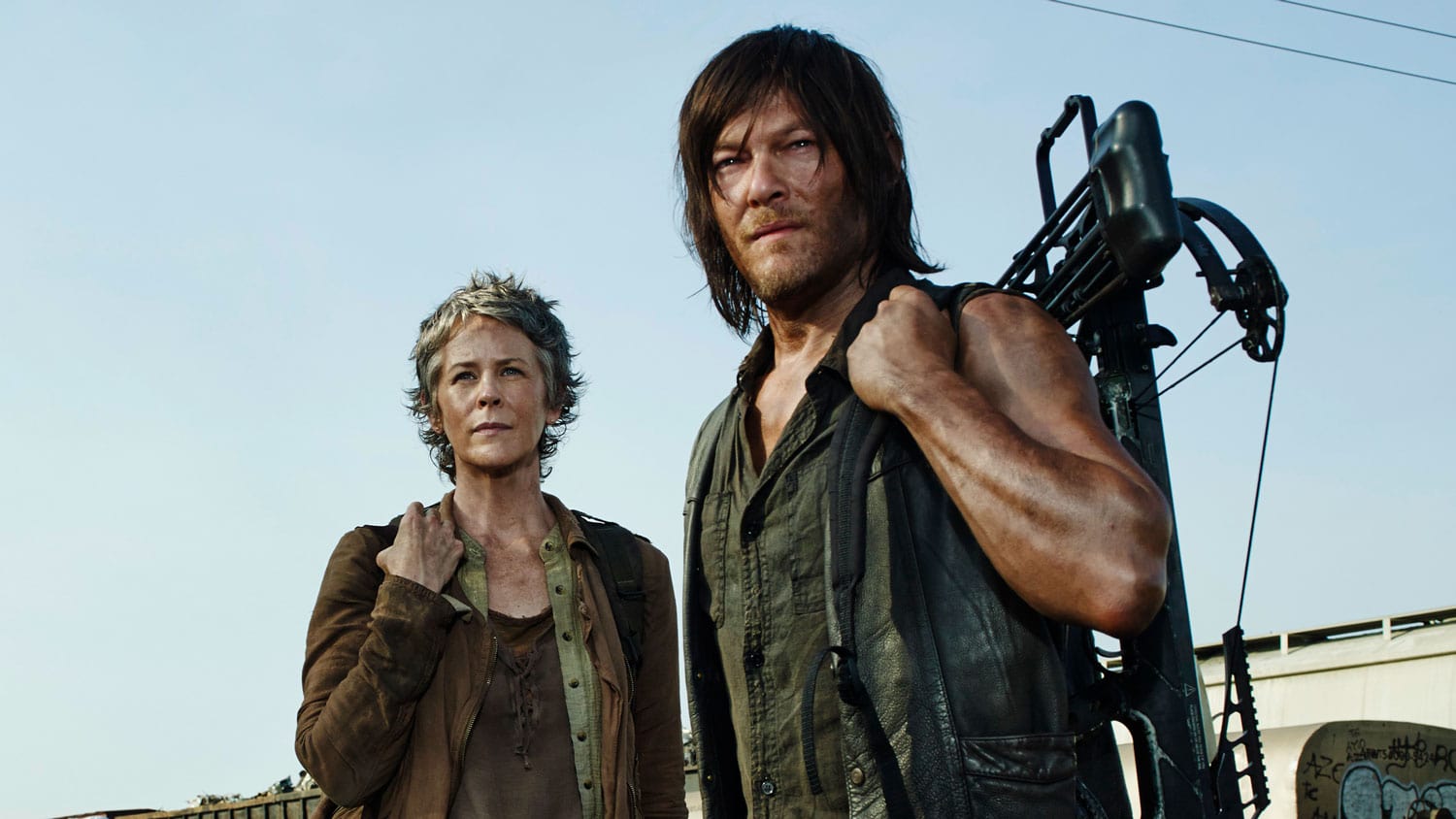 They also revealed that they would be working on multiple spinoff shows, including a Maggie Rhee and Neegan spinoff series.

“There’s been talk for a long time about a Darryl-Carol spin-off,” The Walking Dead showrunner Angela Kang said.

Kang is also going to be this new Daryl and Carol spinoff show’s showrunner.

She then added: “And so that was something that we were working on well in advance of the news about the ending of the series.”

Kang continued: “They’re going to be off on a different journey. And that show’s going to feel hopefully a little tonally fresh. They’re just in a different stage of their lives and it’s more of a road show, which I think will be really fun.”

Are you worried about the future of The Walking Dead Daryl and Carol spinoff show?

Are you surprised that Melissa McBride left The Walking Dead spinoff show?