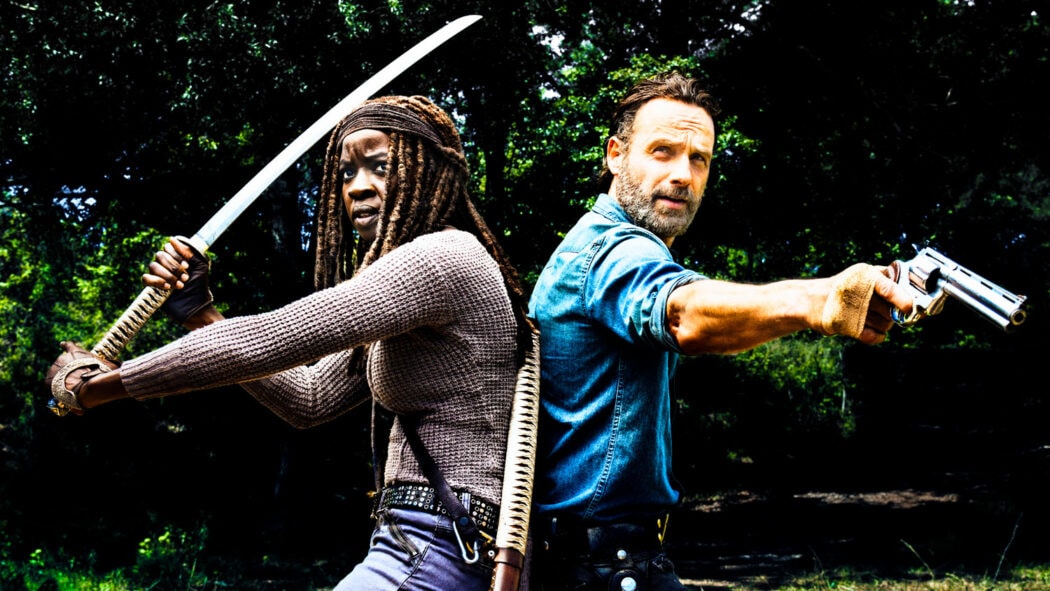 It seems as though AMC might have decided to cancel their plans to make The Walking Dead movies in favour of making a Rick and Michonne spinoff show instead.

In a new interview this past weekend (via Twitter), actor Ross Marquand – who plays Aaron in the final series of The Walking Dead – noted that he’s heard rumours of a Rick and Michonne spinoff series being in the works, not a movie.

Andrew Lincoln, who played Rick Grimes in the show for years, ended up leaving the series a few years back.

Machonne, who played by Danai Gurira in the AMC series, did the same not long after Lincoln left.

Her character, Michonne, went off to find Rick, leaving it open for her character to return at some point in the future.

This was all then followed up with the annulment from AMC that they were working on a bunch of The Walking Dead movies.

It was revealed that these movies would give us more of Rick’s story and what he’s been up to since leaving the series.

However, it seems as though things have ground to a halt on these The Walking Dead movie plans.

There had been rumours that filming on one of these new movies would begin early this year.

However, we are now in April and nothing has happened yet.

It does seem as though pre-production on the movies was delayed due to Covid-19. 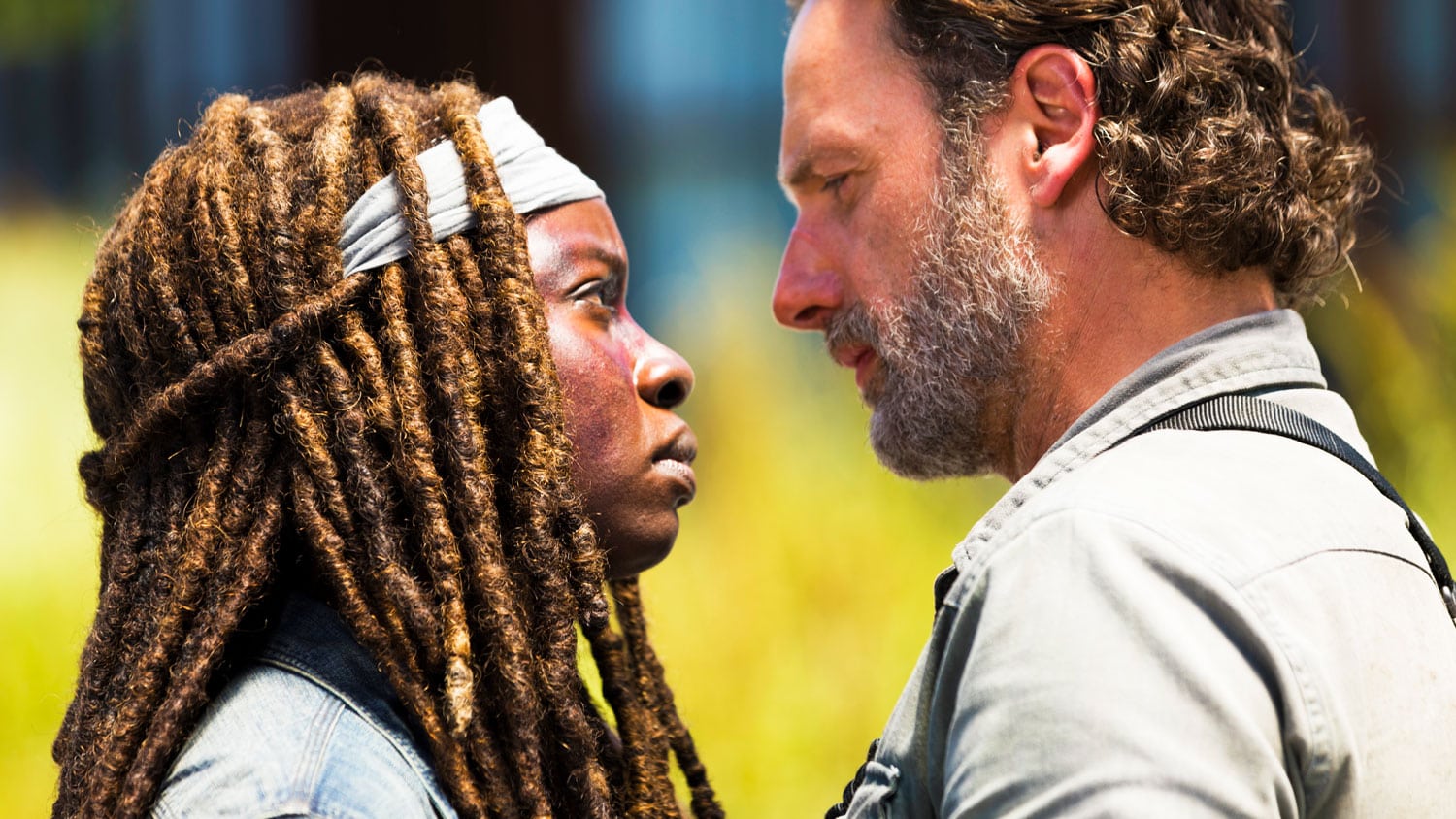 Read more: When Will The Walking Dead Season 11 Be Released On AMC?

However, it seems as though AMC is working on more The Walking Dead spinoff series.

There have been rumours of a Rick and Michonne movie being in the works for quite some time.

Yet, it seems as though AMC has opted to make it a series rather than a movie, which is, I think, a good idea.

We already know further The Walking Dead spinoffs are coming.

The likes of The Tales Of The Walking Dead (which will see past characters return) has already been officially confirmed.

It was then revealed that Maggie and Negan will both have their own spinoff shows, as well as Daryl and Carol.

The truth is that The Walking Dead’s ratings have been taking a big hit for AMC.

That said, having further series to sell to international markets might end up being a more cost-effective avenue for the company and more successful than releasing three films.

With the delay to the films becoming ever-increasing, it seems like they won’t ever see the light of day.

We’ll keep you updated on this news as soon as we get it.

What do you think of these The Walking Dead Rick and Michonne spinoff series rumours?

Will we see another spinoff series over a movie?

What would you prefer?