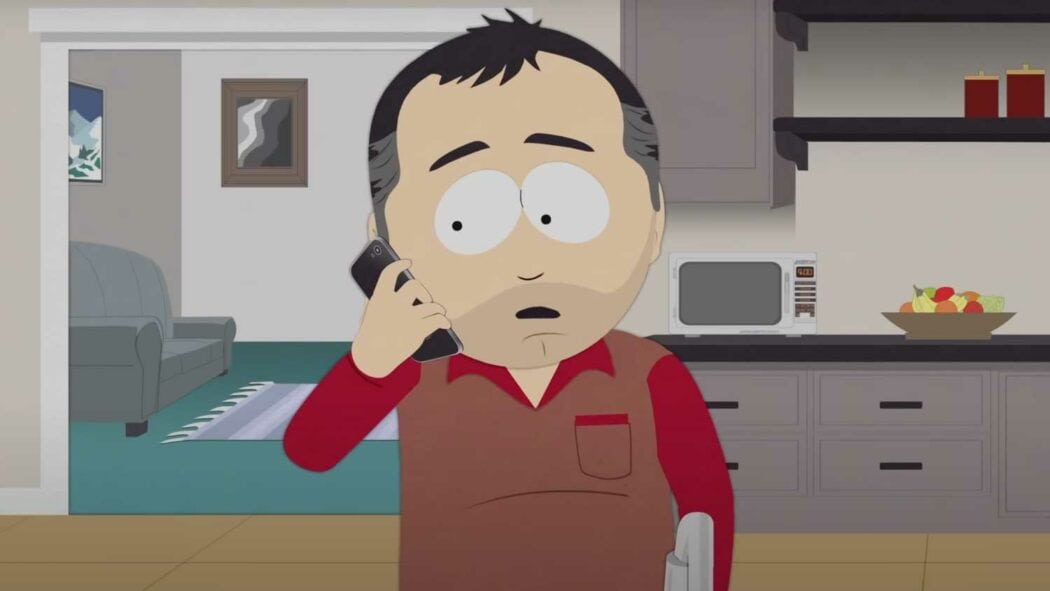 It feels as if in many ways South Park has been around almost as long as The Simpsons.

The show which started in 1997 and became a quintessential 90’s pop culture phenomenon has continued for another 23 seasons.

The animated satirical comedy has seen more than its fair share of controversy but has also been praised by many critics and stars alike for its ability to hold world events account.

And challenge controversial groups or events such as Scientology, The Muhammed cartoon controversy and at one point was even banned in China for critiquing the nation’s actions.

A recent deal with Paramount+ (perhaps one of the only reasons to sign up to the streaming platform) promised 7 more seasons and up to 14 films.

Well now over 20 years since the first film was released, the first Paramount+ film teaser has been revealed.

Read more: A New The Simpsons Short Film Is Coming To Disney Plus Tomorrow

Dealing with the world post-covid, the film teaser shows us the main characters, all grown up. 40 years later after the current series, we see Stan, Kyle, Eric & Kenny as adults in a completely different world.

In an interview with The Hollywood Reporter show creators, Trey Parker and Matt Stone revealed that the show will reflect reality somewhat.

A second film made exclusively for the streaming platform will also arrive in December, but Parker and Stone were quick to clarify whilst they are ‘films’ they are not quite “movie-scale”.

“They will be big but not quite movie scale”, calling them “hour-long made for TV movies” in another interview.

We can expect some controversy (that’s a given) and critique of some of the world’s governments handling of the pandemic as a given, but also a lot of old fashioned South Park humour.

Are you looking forward to the first of 14 South Park streaming movie releases?

Will you be tuning in?