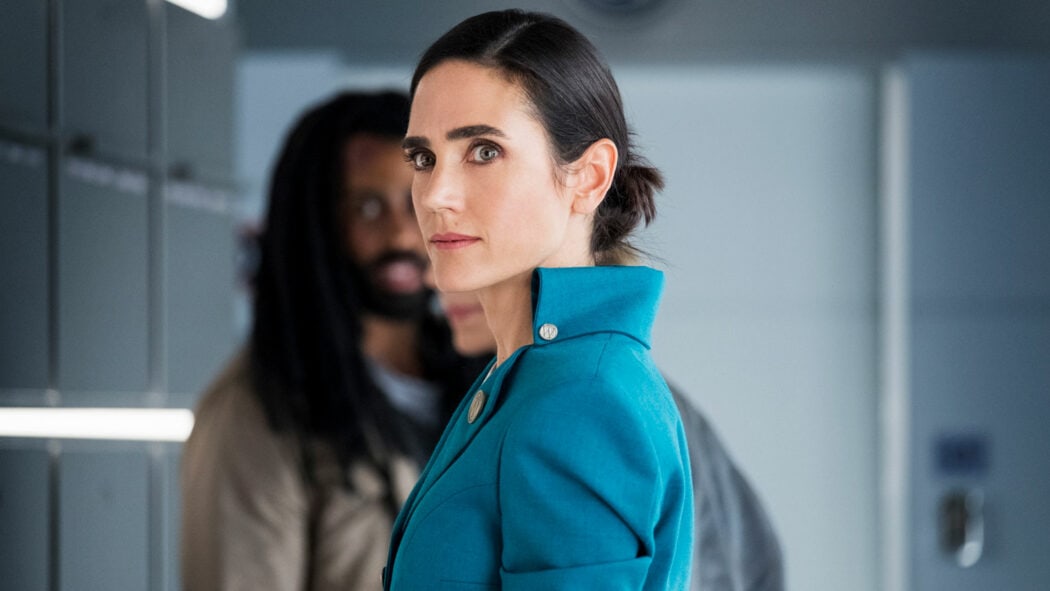 Snowpiercer Cancelled By TNT After 4 Seasons

It’s been revealed by TNT that they’ve cancelled Snowpiercer after four seasons.

This news is bittersweet because we’ve been privileged to have had three seasons of the show so far.

We now know that Snowpiercer Season 4 will be the show’s final season.

There had been options to renew the contracts of the show’s pretty incredible ensemble cast, but they were not picked up, unfortunately.

This has, however, freed up the stars of the show and people involved in making the show to book other projects.

A spokesperson for TNT had the following to say in the statement:

We can confirm that Snowpiercer will end after a successful, multi-season run on TNT. Its talented writers, actors and crew took an extraordinary premise and brought it to life in thrilling ways. It was critically acclaimed, had a significant impact on the post-apocalyptic genre, and now remains in the hearts and minds of fans forever.

Snowpiercer was cancelled after 4 seasons!

The show, which aired on Netflix outside of the United States, was based on a French graphic novel called Le Transperceneige.

However, it was also based on the 2013 film directed by Bong Joon-Ho.

Honestly, the movie and the TV are both brilliant and I am sad to see the show come to an end.

Are you sad to hear that Snowpiercer Season 4 will be the show’s final season?