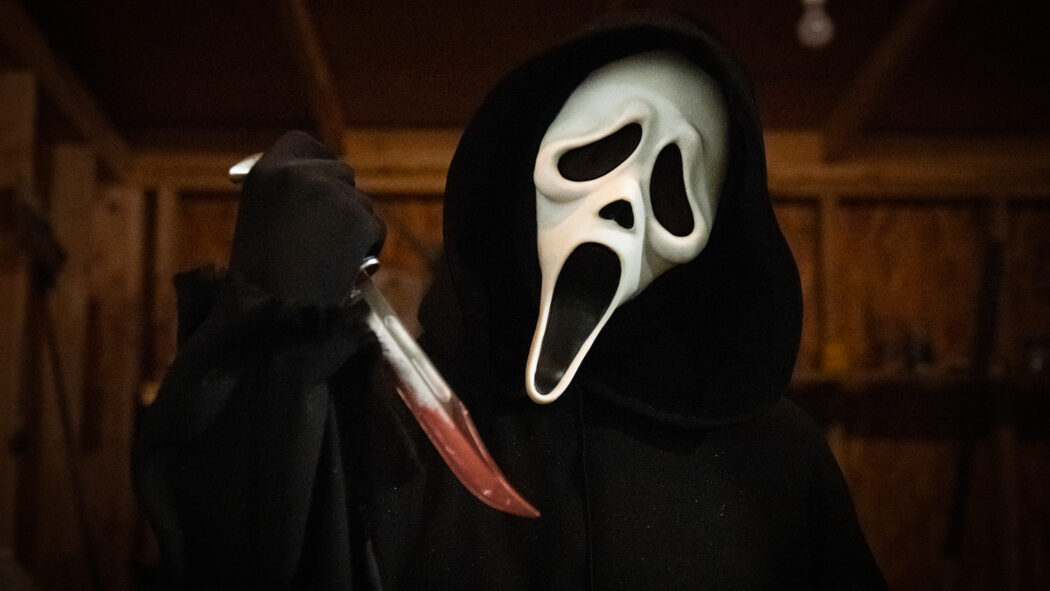 Scream has been doing incredibly well at the box office, and the movie’s two directors, Tyler Gillett and Matt Bettinelli-Olpin, have been chatting about an upcoming sequel.

They started speaking about a Scream sequel during a recent interview with Collider.

Here’s what Gillet and Bettinelli-Olpin had to say on the matter:

I think I can say that we love both ideas and I think we want to pursue both things. We have a bunch of really fun, original things that we’re working on. We know that there’s been a conversation about Ready or Not. We certainly know that Guy [Busick] and Jamie [Vanderbilt] have amazing ideas about where Scream could go after this last one. We just want to be involved in all of it. I think once you’ve had an experience with people that really changes you, not only creatively, but fills your heart up and fulfils you, really, in ways that I think we all never thought we would be fulfilled, you just want to replicate that as many times as possible. And so I know we’ll have a ton of really amazing stuff with Guy and Jamie and William [Sherak] and Paul [Neinstein], the Project X team. I think we’ve got a lot of really fun, original stuff coming up as well. So I think a bit of all of it. But this was a unique challenge and I think it scratched an itch we don’t know we had, and I think it’ll continue to itch. So hopefully there’s more.

Scream 6 seems to be on the cards

It’ll be interesting to see what they cook up as far as the future of the Scream franchise’s concerned.

The movie has been doing so well at the box office and with the Scream fans.

Are you looking forward to watching Scream 6?