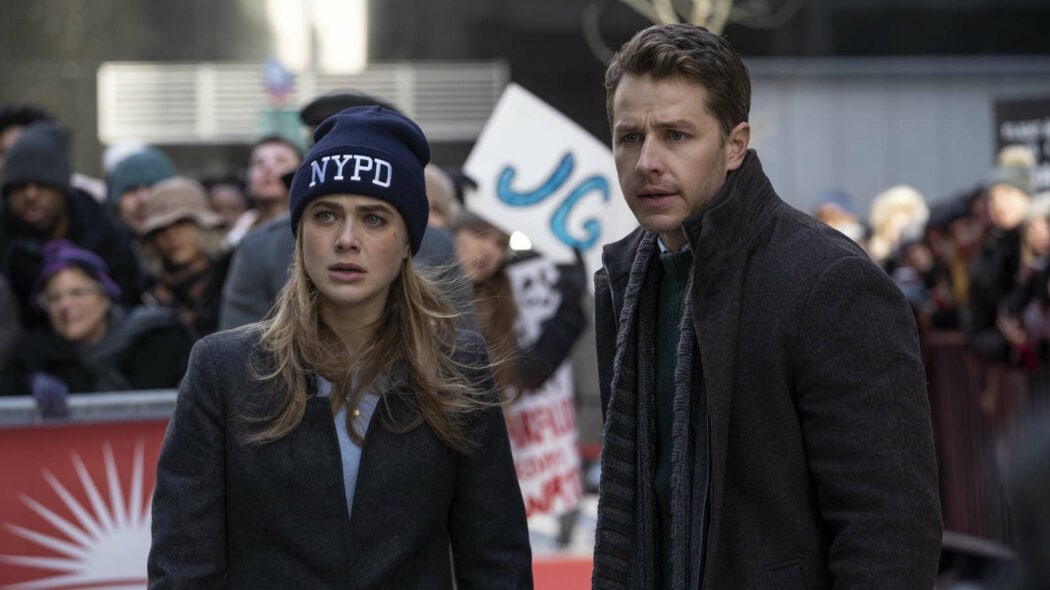 It’s been revealed that Netflix has gone ahead and saved the NBC show Manifest and has picked it up for a Season 4, which will be the show’s last.

This was revealed earlier today by Variety and the show’s fans are more than happy about the news!

Manifest was originally an NBC show, but it was cancelled ten weeks ago.

However, Netflix has just stepped in to save the show for Season 4 and also revealed that it would be the show’s final season.

They did something similar with Lucifer, but have ended up making Season 4, 5 and 6., even though Season 5 was meant to be its final season.

Manifest follows various passengers from fictional flight Montego Air 828 who experience a severe bout of turbulence while flying from Jamaica to New York City, only when they land, they learn that five and a half years actually passed — and they have returned with the special ability to see glimpses of events to come.

The final season of the show will consist of 20 episodes, which is a lot of a show on Netflix.

Manifest Season 4 is happening on Netflix – they saved it! 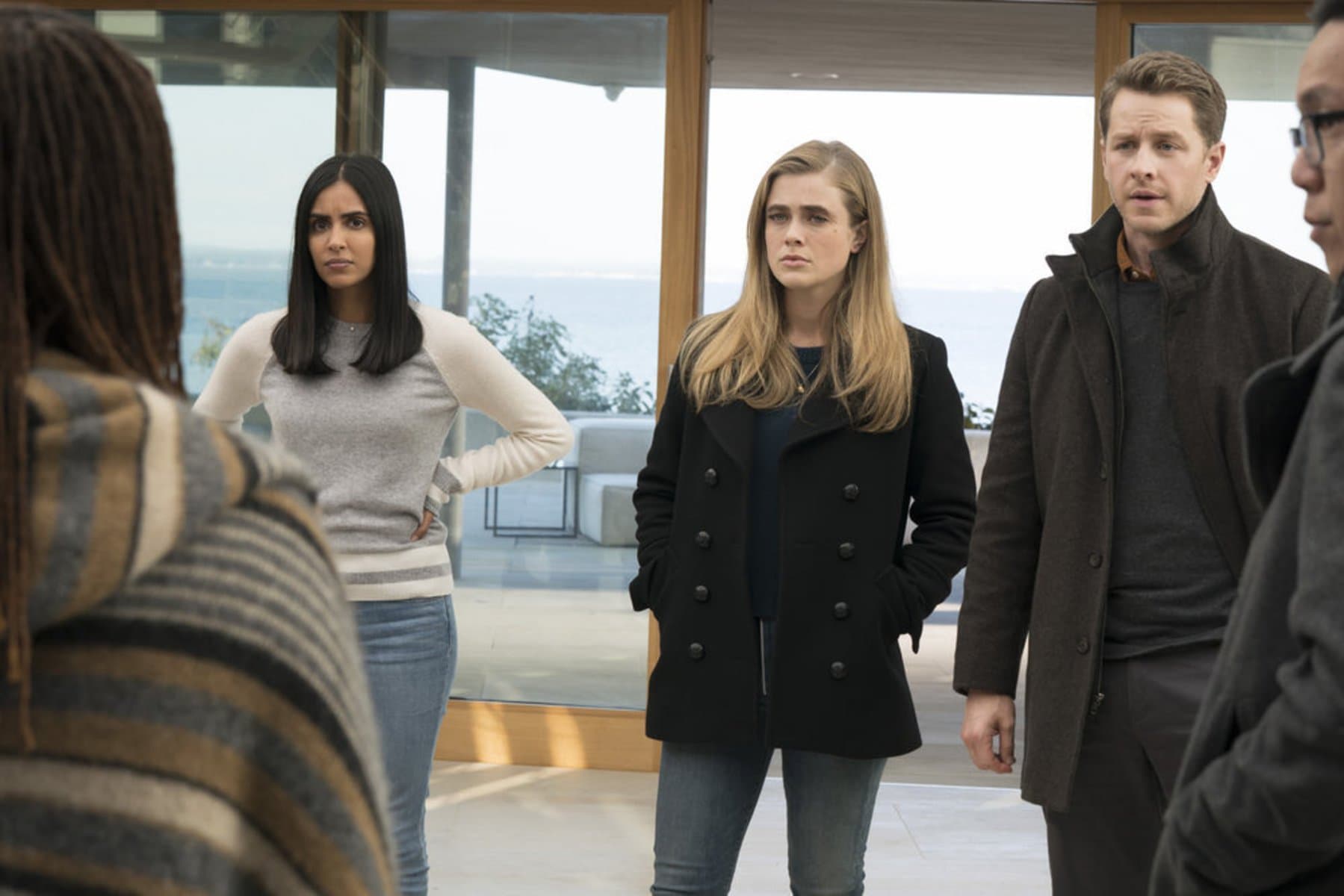 Read more: Brooklyn Nine-Nine Is Not Dead! It’s Been Saved By NBC

Here’s what Bela Bajaria, head of globe TV, Netflix, had to say about picking up the show:

Since its premiere on Netflix in June, Manifest has proven very popular with our members. Jeff Rake and his team have crafted a beguiling mystery that has viewers around the world on the edge of their seats and believing again in second chances, and we’re thrilled that they will bring fans some closure with this final super-sized season.

Jeff Rake, the show’s creator, had this to say about the news:

What started years ago as a flight of fancy deep in my imagination has evolved into the jet engine journey of a lifetime. Never in my wildest dreams could I have envisioned the worldwide outpouring of love and support for this story, its characters, and the team who work so hard to bring it all to life. That we will be able to reward the fans with the ending they deserve moves me to no end. On behalf of the cast, the crew, the writers, directors, and producers, thank you to Netflix, to Warner Bros., and of course to the fans. You did this.

Are you happy to hear that Manifest Season 4 will be happening on Netflix?