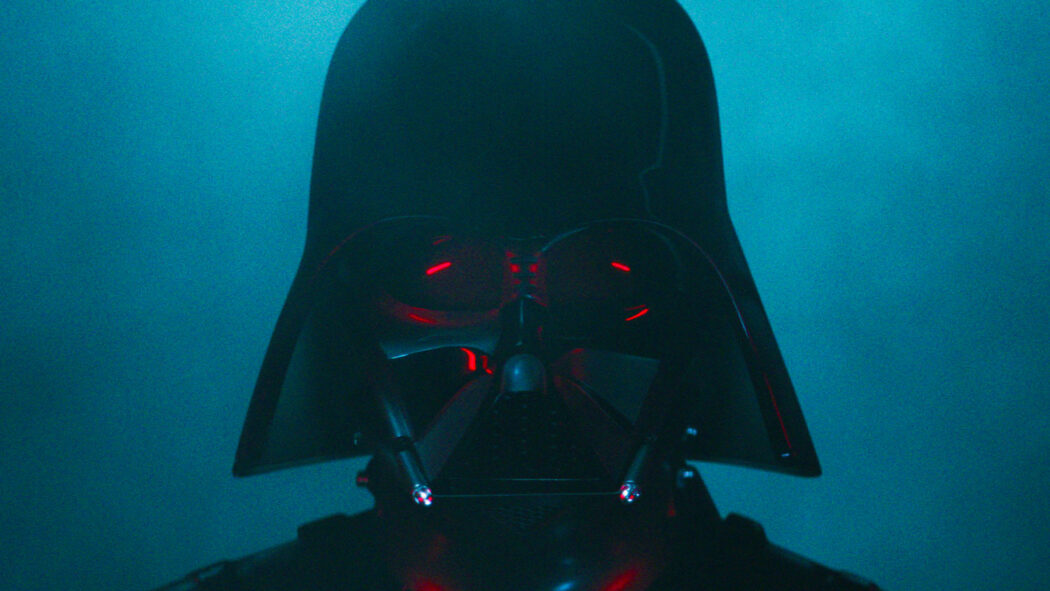 Hayden Christensen has revealed that he would love to star in his own Darth Vader series on Disney Plus.

This sounds like such a good idea to us that we believe Lucasfilm should get the ball rolling on this idea.

Christensen is currently starring as Anakin Skywalker – aka Darth Vader – in the new Disney Plus Star Wars series, Obi-Wan Kenobi.

However, during an interview with The Hollywood Reporter, the actor was asked whether he would like to star in his own Darth Vader solo Star Wars series.

Absolutely. To get to do more with this character would be amazing!

There are so many stories that they could tell with Darth Vader.

Give Hayden Christensen his own Star Wars Darth Vader series! 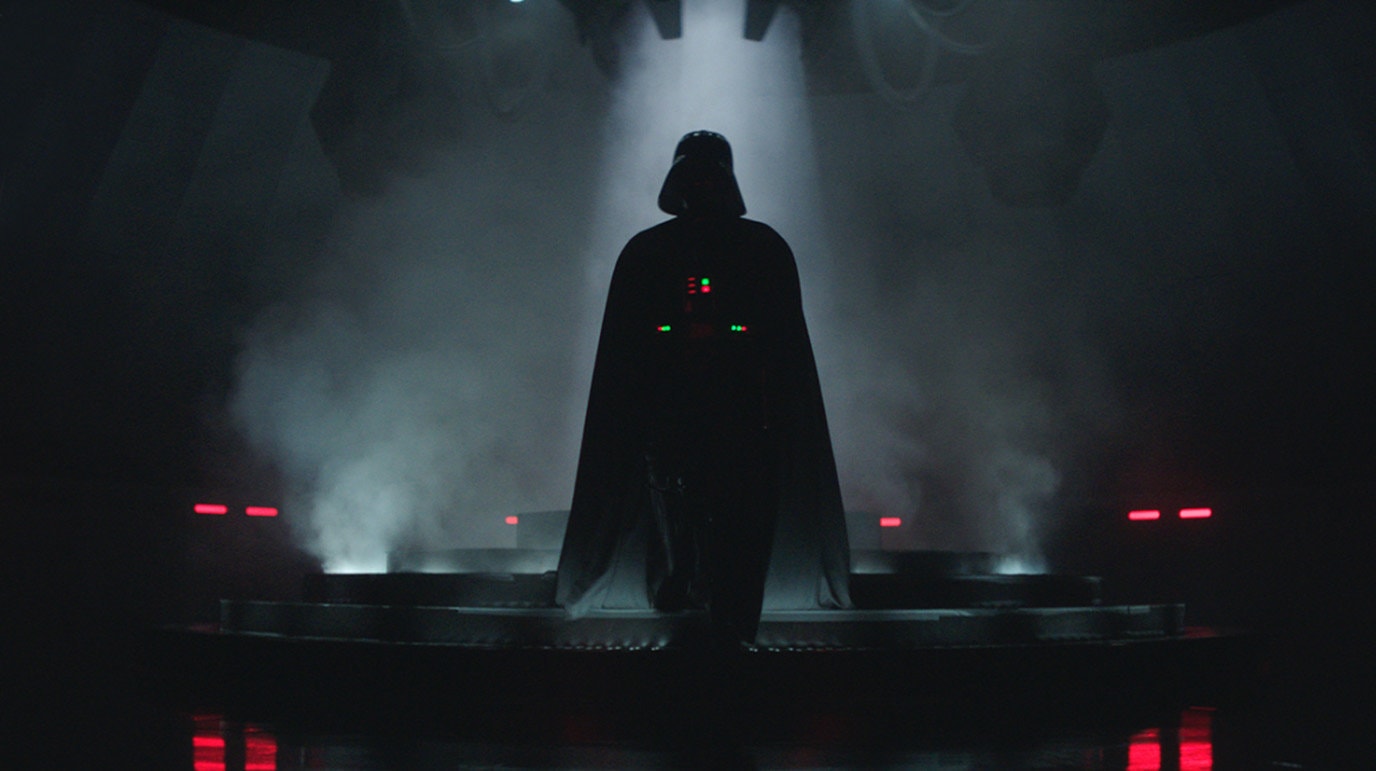 READ MORE: Hayden Christensen Returning As Darth Vader In The Obi-Wan Kenobi Series On Disney Plus

We’ve already got to see a number of them in the recent comic books.

Some of those were excellent and they were all good.

Vader Down is my particular favourite of the Star Wars Darth Vader comic book runs.

Honestly, a live-action version of that would be absolutely brilliant.

However, I think they should explore the character even further in live-action.

Hayden Christensen is down to do it, so why not?

I’m sure they can also get James Earl Jones to do the voice, just like he did for the Obi-Wan Kenobi series.

There is something very visceral about the Darth Vader character and if Lucasfilm has succeeded in doing one thing with these new Star Wars movies and TV shows, it’s bringing the iconic villain back in a brilliant way.

The very few scenes he’s been in have been utterly captivating.

That corridor scene in Rogue One: A Star Wars Story, his return in Obi-Wan Kenobi… They are all brilliant scenes and I think they should do more of them.

Would you like to see Hayden Christensen get to play Darth Vader in his own spinoff Star Wars show?