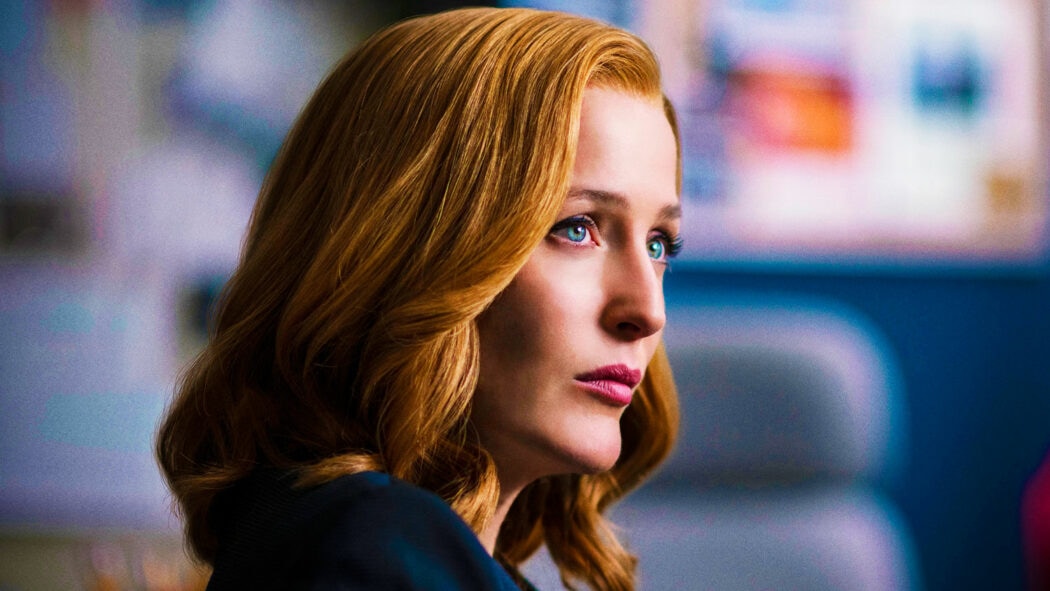 Gillian Anderson Reveals Her One Condition For X-Files Return

Gillian Anderson has revealed the one condition that would make her return for a new season of The X-Files as Dana Scully.

This comes to us via Variety.

Gillian played FBI Agent, Scully, in the original Fox show which was on air from 1993 to 2002.

There have been some movies and subsequent X-Files seasons since then.

Speaking at Variety’s Icon Award as CannesSeries, Anderson revealed that she was excited to take on the obscure role that was different from “pretty much everything else on television at the time.”

Anderson then continued: “I don’t think it was as clear-cut in my mind as being, ‘Oh, this is a feminist character’. I think that it was more of just, ‘This is a woman that I haven’t seen before on television, and she’s so unique.’”

Should Gillian Anderson return as Dana Scully in The X-Files? 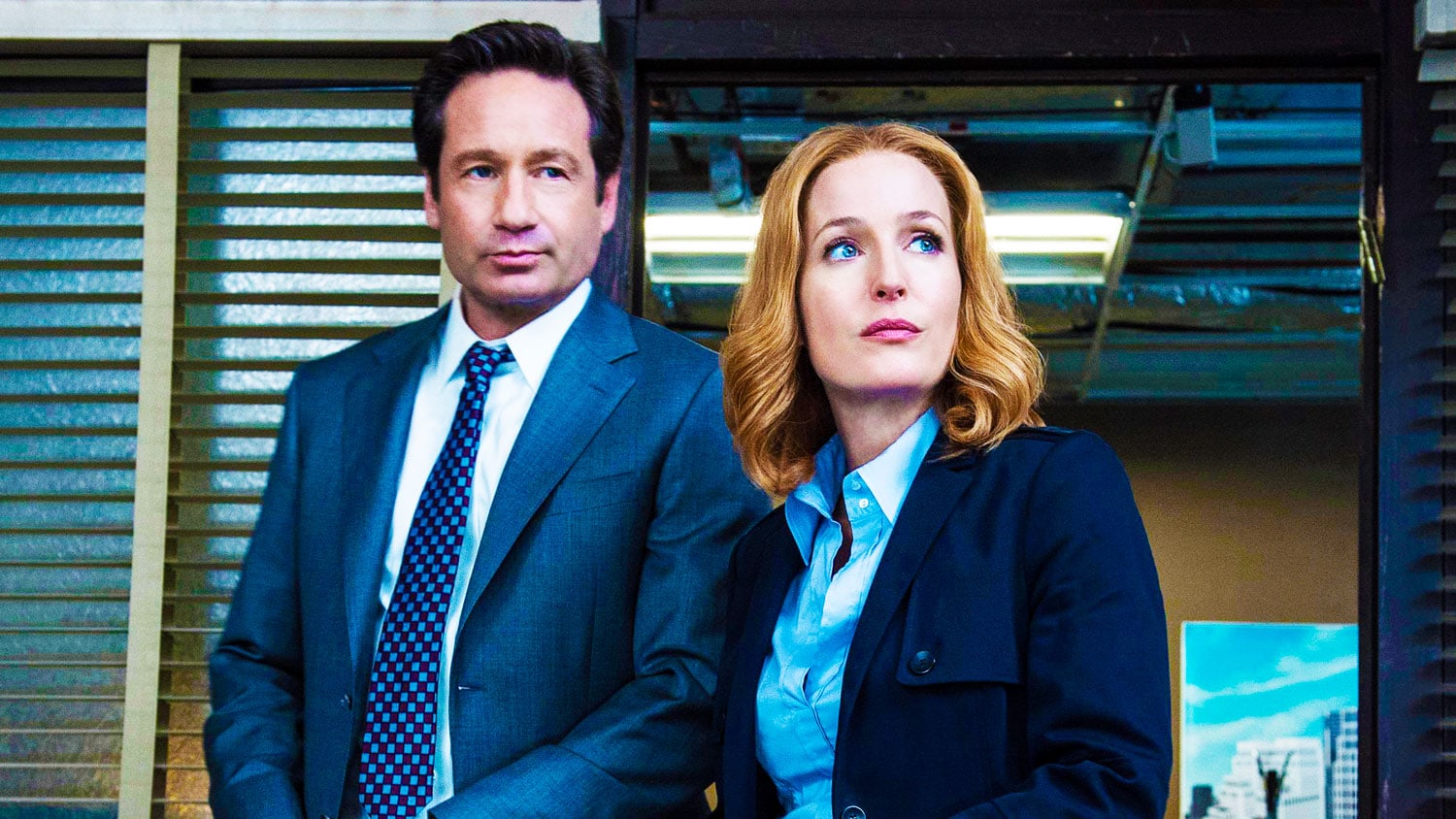 The Sex Education, Hannibal and X-Files star went on to describe the sexist environment she had to work in whilst on the iconic series.

I was expected to walk behind [co-star David Duchovny] when [our characters] walked up to the front doors of the people we were investigating. There were things that I rebelled against.

Anderson has played Scully in one X-Files movie which was released in 2008.

She also played the role in two additional seasons of the show in 2016 and 2018.

However, when the show was cancelled, again, Anderson revealed that she had no plans to return to the role, and she still doesn’t.

What would have to happen for Anderson to return for another season of The X-Files?

Anderson also referenced Scully’s pregnancy reveal in the show, which was a bad note for the show to end on.

It just feels like such an old idea. I’ve done it, I did it for so many years, and it also ended on such an unfortunate note

Gillian then added that there is one way she could envisage a return to The X-Files:

In order to even begin to have that conversation [about another season] there would need to be a whole new set of writers and the baton would need to be handed on for it to feel like it was new and progressive. So yeah, it’s very much in the past.

Would you like to see Gillian Anderson in a future The X-Files show?