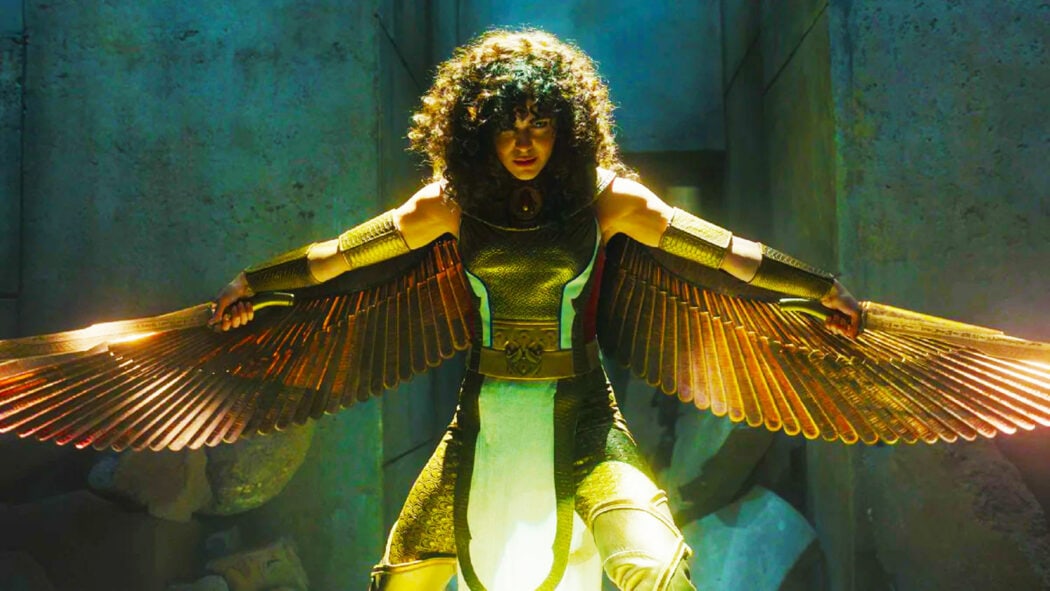 May Calamawy brilliantly played Lyla in Disney Plus’ Moon Knight series and she also played the Scarlet Scarab towards the end of the series.

Calamawy recently revealed in an interview with The Wrap that she would like to see a Scarlet Scarab solo series on Disney Plus.

She ended up becoming the superhero towards the end of the series and she was great in the role.

I loved all of her action sequences in Moon Knight’s finale.

It would be wonderful to get to see more of May Calamawy’s Scarlet Scarab because she’s such a wonderful character and Lyla is brilliant.

There hasn’t been any news yet on whether we’ll get to see either Oscar Isaac or May Calamawy back in the MCU after Moon Knight.

Should May Calamawy star in a Scarlet Scarab MCU show 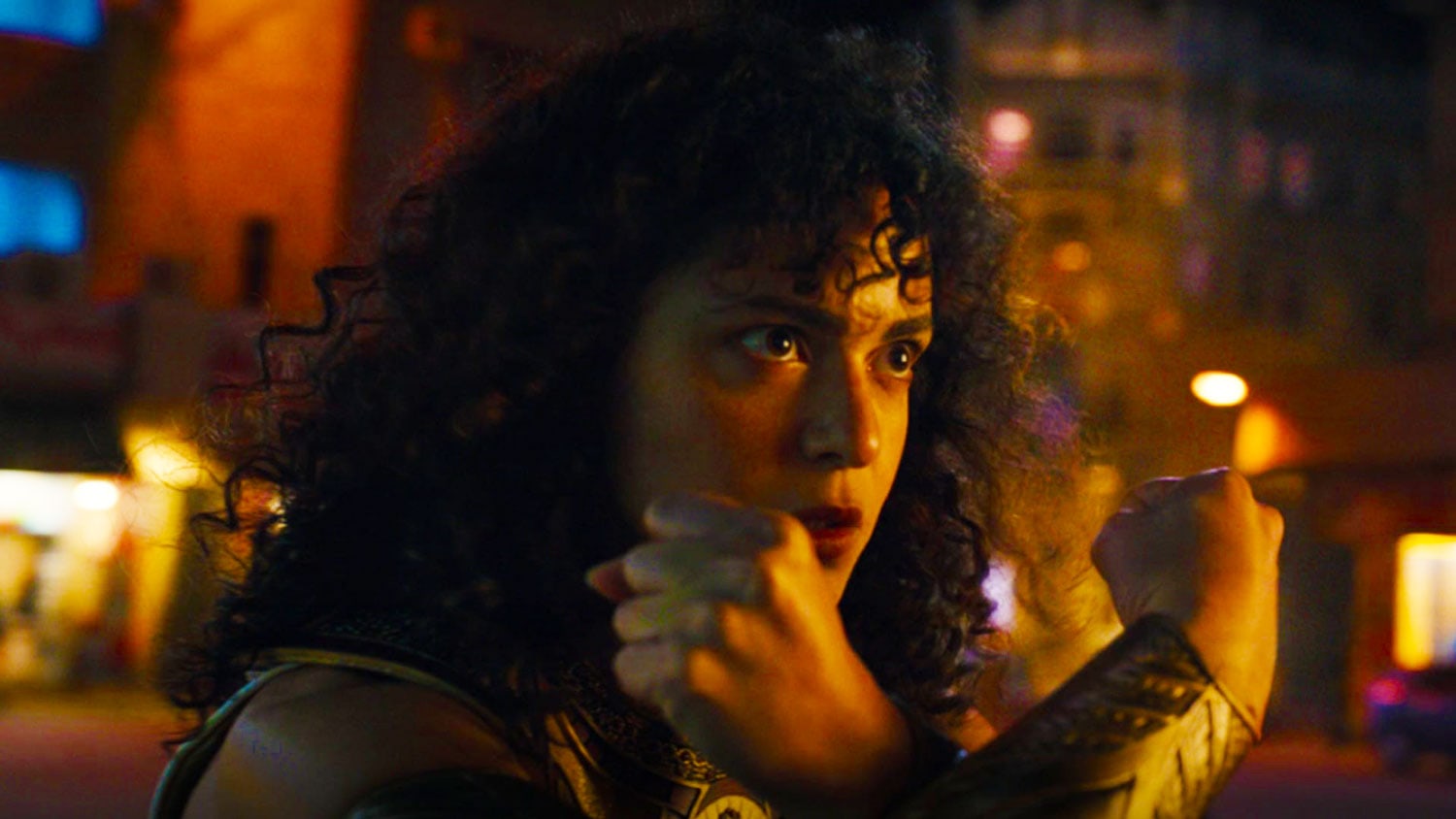 READ MORE: Elizabeth Olsen Opens Up On Whether Scarlet Witch Will Be A Villain After WandaVision

Here’s what Calamawy had to say when she was asked about starring in a Scarlet Scarab solo series:

I’ve never been in a movie. Well, at this iteration of my life where I’m at now, I haven’t been in a movie and I would love to experience that. A Moon Knight movie would be wonderful. Now, if they are open to a Scarlet Scarab spinoff I’m not going to say no. (laughs). Or not even a Scarlet Scarab spinoff, even a Season 2. But my hope is that Moon Knight does jump into the film world”.

It sounds to me as though Calamawy is just desperate to return to the MCU as Lyla and Scarlet Scarab.

I think that Moon Knight fans would also love to see her return.

Would you like to see May Calamawy play Scarlet Scarab in a solo MCU series?