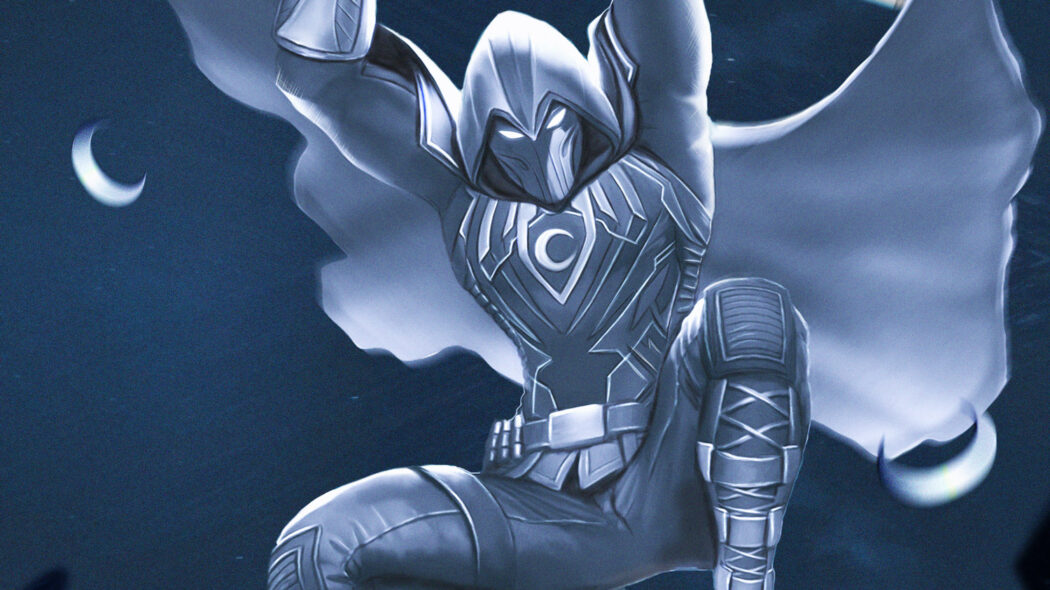 A new video taken from the set of the upcoming Marvel Studios Disney Plus show, Moon Knight, has been released and it teases a pretty huge action scene.

This set video was shared on YouTube, which is where we found it, and it looks like they’re doing some pretty insane stunts in the show.

In the video, you can see what I presume is a stunt double for Oscar Isaac (who’s playing Moon Knight in the series).

The stunt double seems to be running after some wrongdoers and then jumps high into the air.

Now, you call tell that they’re doing this using wires, which is pretty standard in these sorts of superhero shows.

However, given the mature nature of the comics, this show is going to be based on, I’m pretty sure that there will be some rather huge action set pieces in this series.

Isaac will be the show’s lead, and they’ve already announced some of the other cast members.

Honestly, this show has one of the most impressive casts I’ve seen in one of these Marvel Disney Plus shows.

The mere fact they got Isaac to join was an impressive feat.

It was then revealed that Ethan Hawke will be playing the series’ villain.

Moon Knight will also star May Calamawy and Gaspard Ulliel (probably the best-looking man ever!).

Are you looking forward to watching Moon Knight when it’s released on Disney Plus?