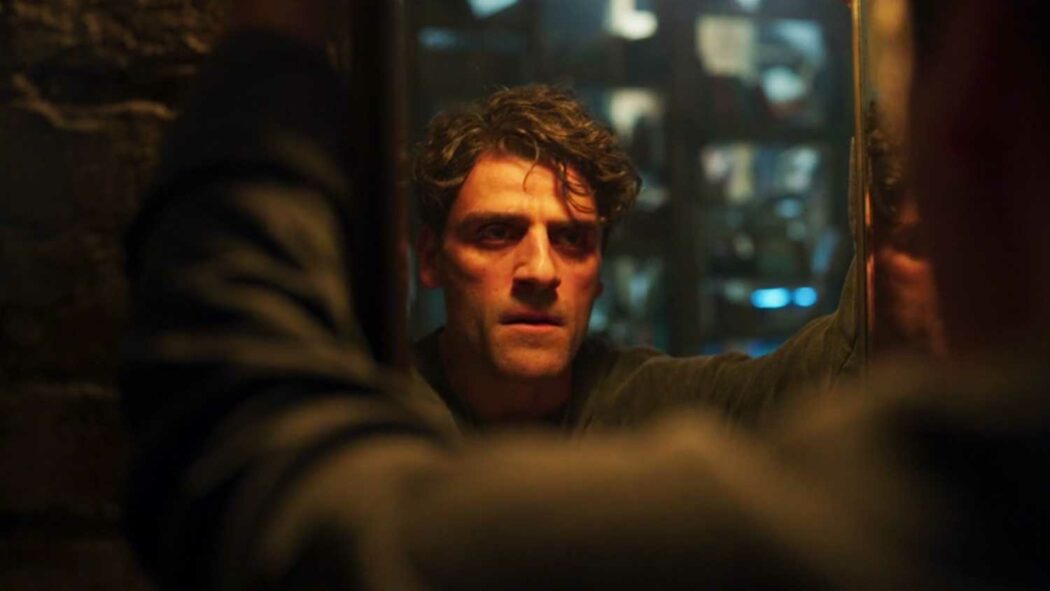 It seems as though the upcoming Marvel Studios Disney Plus Moon Knight series’ release date might be sooner than we expected. According to a report by Cinema Reviewed (via MovieWeb), the series could be on Disney Plus in February, which is much sooner than I thought it would end up being released.

If this release window is accurate, it would mean that the Moon Knight series will be the first Marvel show to be released in 2022. Therefore, it’ll be released before She/Hulk, Ms. Marvel and Secret Invasion.

None of the release dates for these shows have been officially released yet by Disney and Marvel Studios. All we’ve had from these new shows so far were the very brief teaser trailers that were released on Disney Plus Day.

The Moon Knight series is going to star the incredible Oscar Isaac as the ritual character. It seems – judging by the show’s teaser trailer – Moon Knight will be an origins story for the awesome Marvel Comics character.

It’ll be interesting to see him introduced into the MCU. It looks like the MCU is really going to start exploring Marvel’s more supernatural side. We’ve got the Blade movie, Black Knight’s coming after being introduced in Eternals and Moon Knight all coming to the MCU pretty soon.

This is what I’ve been waiting for for such a long time. There are also rumour that Marvel Studios is looking to bring Ghost Rider to the MCU. That would make me jump around with joy!

What do you make of this news? Are you looking forward to seeing the Moon Knight series on Disney Plus? Let us know your thoughts in the comments below.