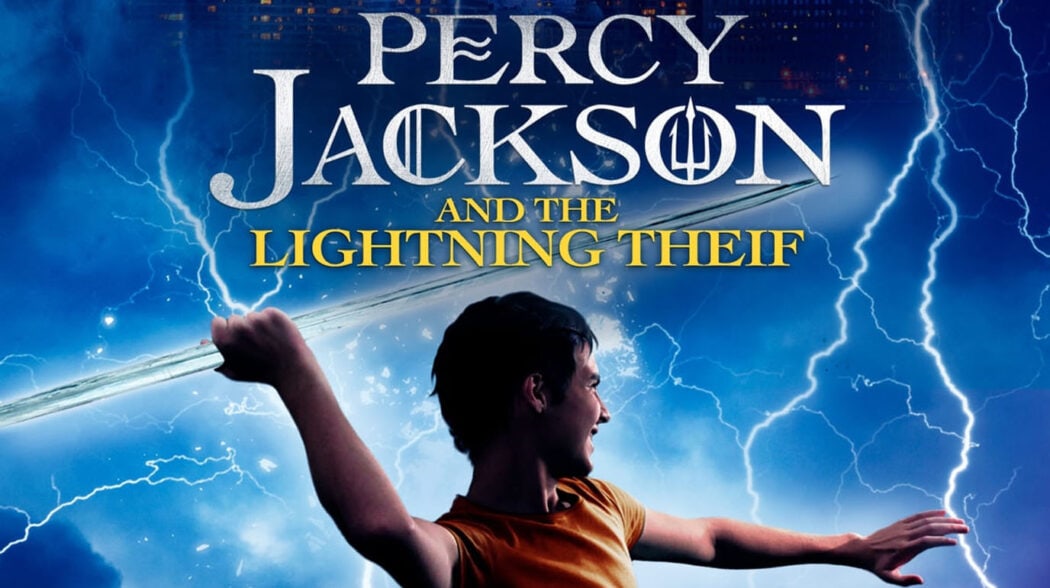 Disney Plus’ Percy Jackson Adds 5 To Cast As Production Starts

5 new cast members were added to Disney Plus’ Percy Jackson series as production gets under way utilizing the latest Star Wars tech.

It’s a strange situation here. Disney has decided to make a remake or reboot of the Percy Jackson movies, which are based off of the novels by Rick Riordan.

The first movie, Percy Jackson and The Olympians: The Lightening Thief, was released in 2010. The second movie Percy Jackson: The Sea Of Monsters, was released in 2013. So the franchise is not a new concept, and not overly old. We do know that because the first two films didn’t have a lot of success in theaters a third movie was never green-lit. Which is sad because they were great movies, and very different from your standard fantasy movie by Disney in many aspects.

However, with this new Percy Jackson series, they will have the author himself working closely with the script and trying to keep vital points in play to make sure the series is a success. Also this will be a series, not a film.

Recently on Rick Riordan’s website, the author provided an update on the series:

Our fourth full week of filming is well underway in Vancouver, BC! We are receiving ‘dailies’ of the scenes recorded each day, and they look… dare I say, divine. This cast is electrifying. They own their characters and turn their lines into magic on screen. That’s even before editing, soundtracks, or special effects.

READ MORE: Percy Jackson Author Reveals He Hasn’t Watched The Movies And He Never Will

Also interesting is that, in the same blog post, he mentioned how they have partnered with Industrial Light And Magic to use the new Volume Technology that was built in Vancouver. This is the same technology they use for The Mandalorian, Obi-Wan Kenobi and more.

I am pleased to reveal a secret that I have been dying to share with you for over a year: Percy Jackson and the Olympians has partnered with Industrial Light and Magic to build a new Volume stage here in Vancouver, and we are the first people to use it! Based on the groundbreaking technology that created The Mandalorian, our new Volume stage is an even more cutting-edge version of that wraparound virtual environment, making it one of the most advanced production stages in the world. We are using it for things that have never been attempted before, creating settings so realistic that if we do it right, you should never be able to guess which scenes were done on location and which were done on the stage.

What about the new additions to the cast?

It was recently announced that Glynn Turman known for The Wire will play Chiron, Timm Sharp known for Enlightened will play Gabe Ugliano (Percy’s step dad), Virginia Kull known for Big Little Lies will play Sally Jackson (Percy’s mom) , Jason Mantzoukas known for Brooklyn Nine-Nine will play Dionysus, and Megan Mullally known for Will & Grace will play Alecto (a Fury and one of Percy’s teachers).

12-year-old modern demigod, newfound supernatural powers, Zeus accuses him of stealing his master lightning bolt, help from his friends Grover (Simhadri) and Annabeth (Jeffries), Percy must embark on an adventure of a lifetime to find it and restore order to Olympus.

In many ways, I am personally excited to see what will happen with the Percy Jackson series. However, I loved the original movies and really wish they had kept going with the franchise. It was one of those movies that just sits so well with you for years. But then again, that is my own personal opinion. There are things that I hope they answer in the series that never were answered in the movies.

What do you think about the newly casted actors and actresses being attached to Percy Jackson? Are you excited for the new series? Are you disappointed they are rebooting the original movies?