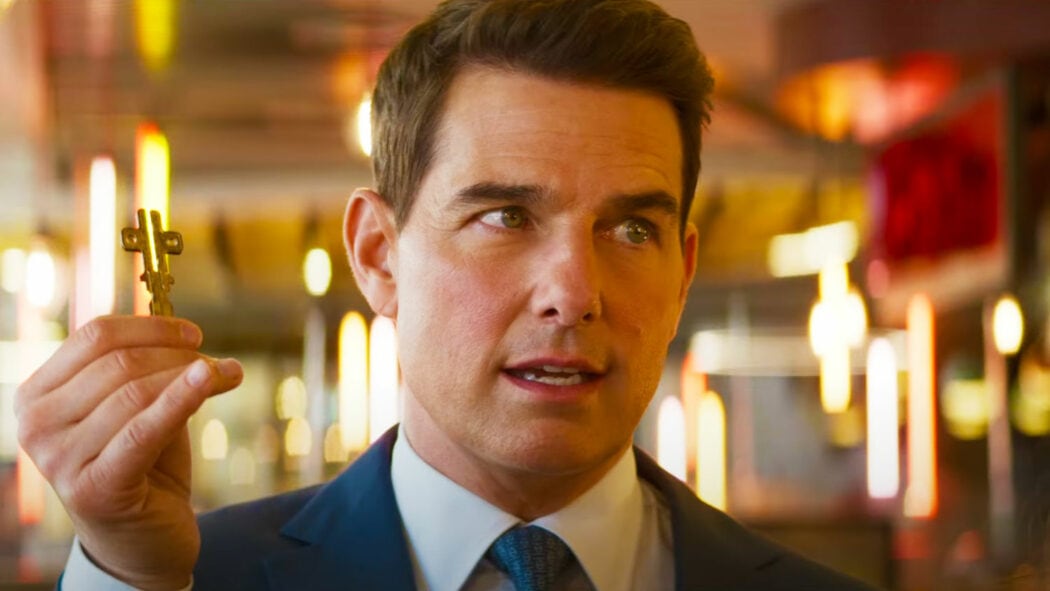 You can check the new trailer out for yourselves over on YouTube.

I have loved these Mission: Impossible movies and they’ve just been getting better and better as time has gone on.

However, I will say that the recent Christopher McQuarrie-directed Mission: Impossible movies are the best.

I loved Mission: Impossible – Fallout and actually wrote an article some time ago about how that and John Wick: Chapter 3 – Parabellum are two of the best action movies ever made.

Interestingly enough, those two movies were released in the same year – 2018.

I’m thinking that Mission: Impossible 7 and John Wick 4 will be even better than those movies, and they are both being released in 2023. 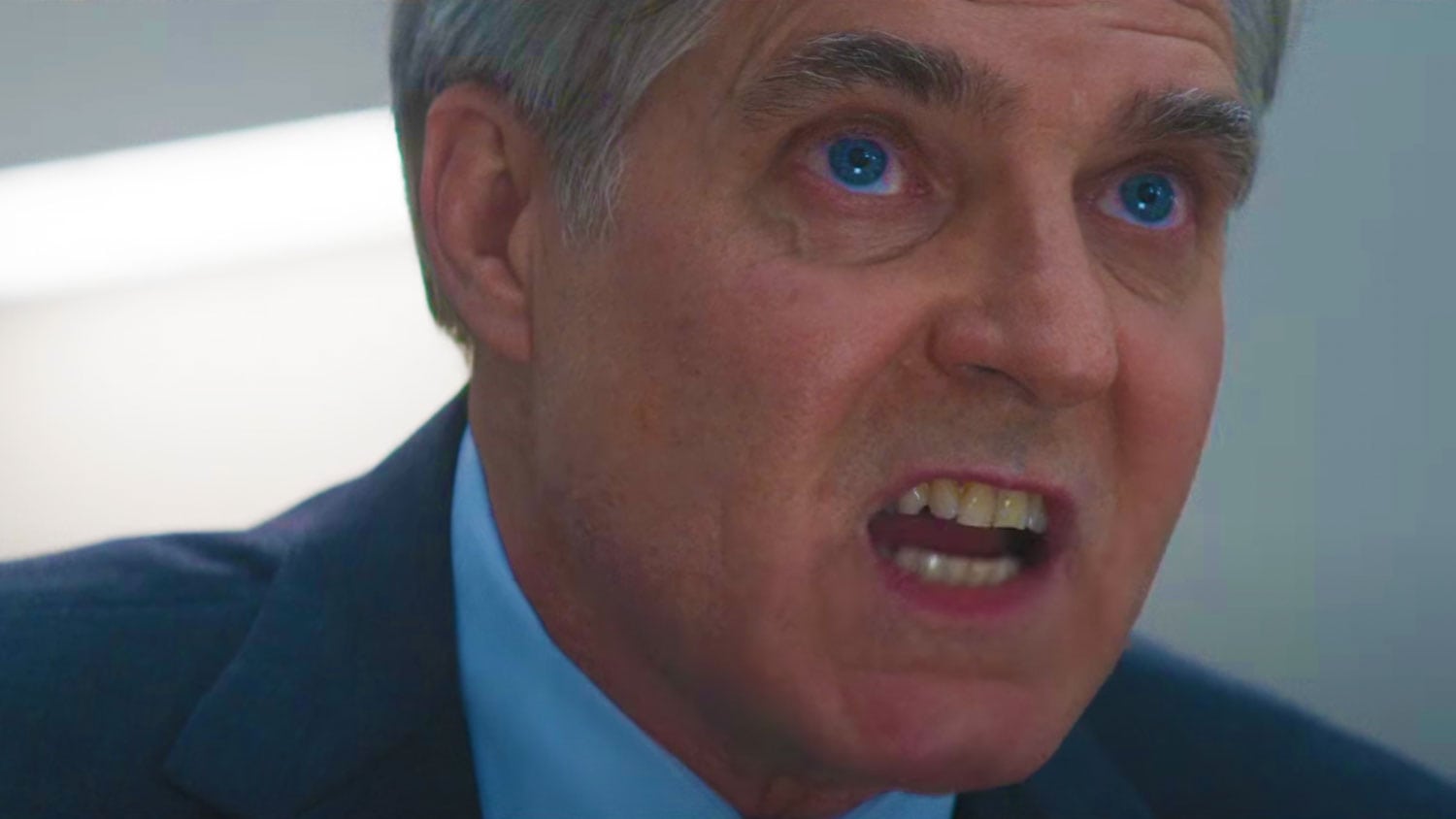 Right, back to Mission: Impossible 7 and its first trailer.

There’s not much in this trailer about the film’s plot.

However, what we do get to see is that there are going to be a lot of incredible stunts in this film.

It also seems as though Tom Cruise did most of the stunts himself.

That said, the trailer does tease that Cruise’s Ethan Hunt is going to have to pick a side.

We have Henry Czerny’s Eugene Kittridge who’s back and tells Hunt that he has to choose which side he’s going to be on.

It’s going to be interesting to see which side Hunt ends up going for.

Are you looking forward to watching Mission: Impossible 7 when it’s finally released in July 2023?