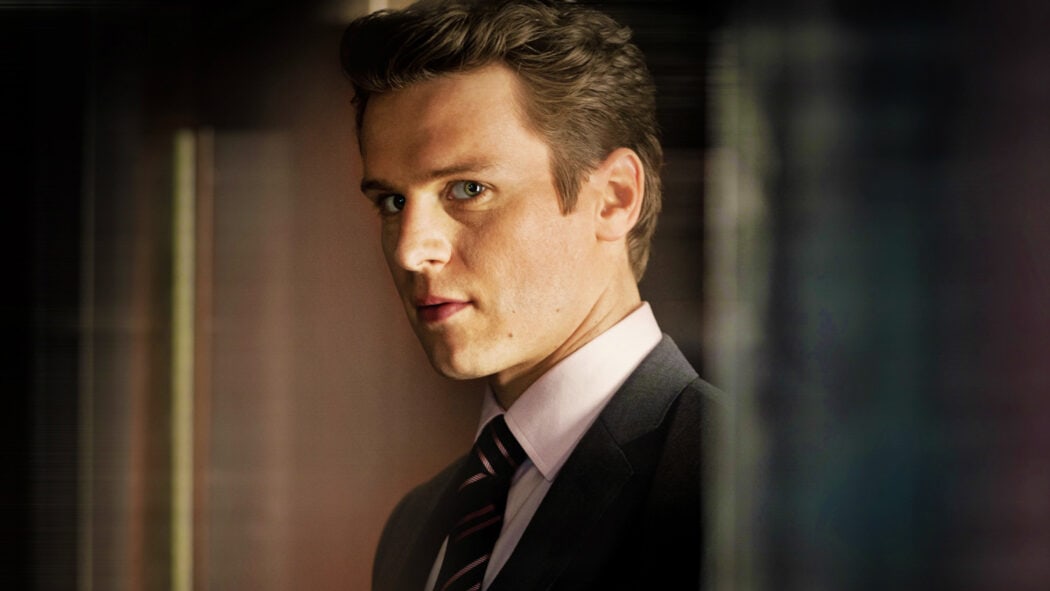 Well, well, well. Calling all Mindhunter fans! It sounds as though Season 3 could be moving ahead over at Netflix.

During an interview with the American chat show host,  Jimmy Fallon, Jonathan Groff hinted at Mindhunter Season 3 being a possibility.

This comes after we revealed a while back that Netflix and creator/director David Fincher were discussing making a third season of the incredible show.

Mindhunter has a very devoted following and the Netflix series is easily one of the streaming platform’s very best shows.

However, making the show ended up taking a lot out of Fincher and he put it on ‘hiatus’ after the second season to work on other projects.

There was a point in time when a Mindhunter Season 3 didn’t look very likely.

Mindhunter Season 3 could become a reality according to Jonathan Groff!

Read more: Is Mindhunter Season 3 In The Works At Netflix?

However, we were informed by an insider that the two parties (Netflix and Fincher) were discussing a Season 3.

This got us and many other Mindhunter fans very excited indeed because for a long time it wasn’t looking like it would happen.

The show’s stars have been very vocal about wanting to do a third season of the show.

The only real hurdle seemed to be Fincher himself, and maybe budget.

That said, Netflix can obviously see the benefits of making a third season, especially given the show’s growing popularity on the streaming platform.

There’s also the added bonus of potential awards at the Emmys and Golden Globes for the show, should they make a third season.

People will take notice of David Fincher’s Mindhunter Season 3, and I’m sure he’d want to make it as good as it possibly could be.

What did Jonathan Groff say about the show’s future?

Anyway, what did Jonathan Groff actually say about Mindhunter Season 3?

Well, he was asked by Fallon which project was more likely to happen: Mindhunter Season 3 or Frozen 3.

Here’s what the star had to say on the matter:

There you have it folks! Groff said it. A third season of Mindhunter is possible!

Things seem to be moving forward over at Netflix regarding Mindhunter Season 3.

We’ll try to keep you as up to date on the matter as we can!