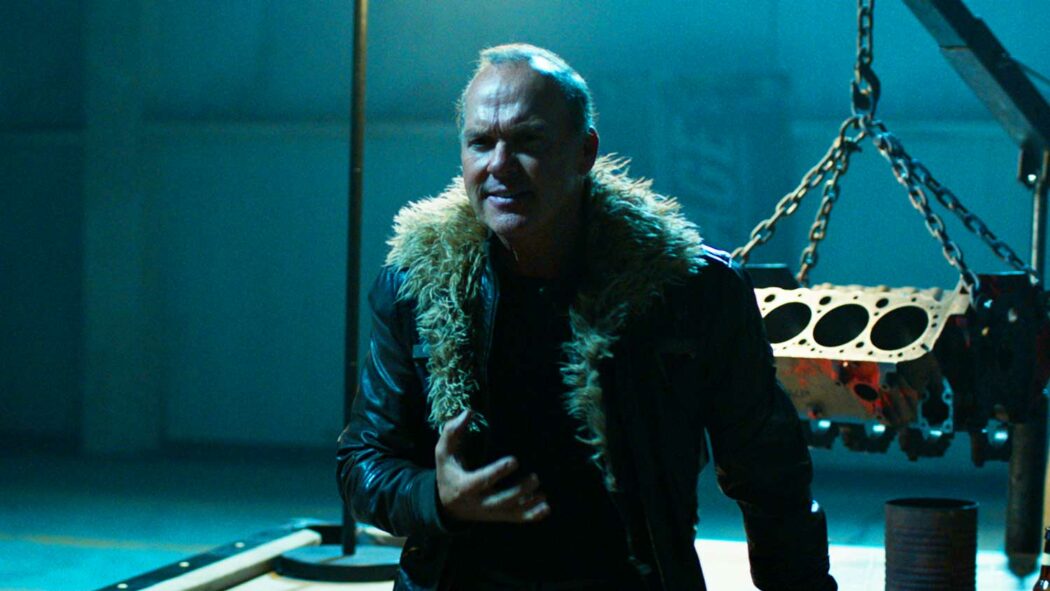 It seems as though Michael Keaton might be about to play the Vulture in Doctor Strange In The Multiverse Of Madness (Doctor Strange 2).

So, Keaton revealed on a recent appearance on Jimmy Kimmel Live that he’s going to be returning to the MCU as the Vulture.

This hadn’t been confirmed yet before now.

Here’s what he said exactly:

Right, if you put two and two together, then it becomes clear that the movie he’s going to be filming is Doctor Strange 2.

Why, you ask? Well, it’s because of the fact that the movie is undergoing reshoots.

It was also revealed not too long ago that these reshoots are not to add story, but rather add characters to the movie.

One of these characters, it seems, will be Michael Keaton’s Vulture.

Do you think Michael Keaton will play the Vulture in Doctor Strange 2?

Read more: EXCLUSIVE: Michael Keaton Is Reportedly Returning As The Vulture In Spider-Man 3

We already know thanks to the Morbius trailer that Keaton is going to be appearing in that movie as Vulture.

Or at least, he’ll be playing a version of the character.

It seems as though Vulture might end up being the bridge that gaps the Sony ‘Spider-Verse’ movies and the MCU films.

This is pretty cool, and I love the idea of seeing more of Keaton as the Vulture.

I thought he was one of the best things about Spider-Man: Homecoming.

He really stole the show in that movie, and to this day is in one of the best MCU scenes of all time.

I’m pretty sure you know which scene I’m referring to.

Are you looking forward to potentially seeing Michael Keaton play the Vulture in Doctor Strange 2?