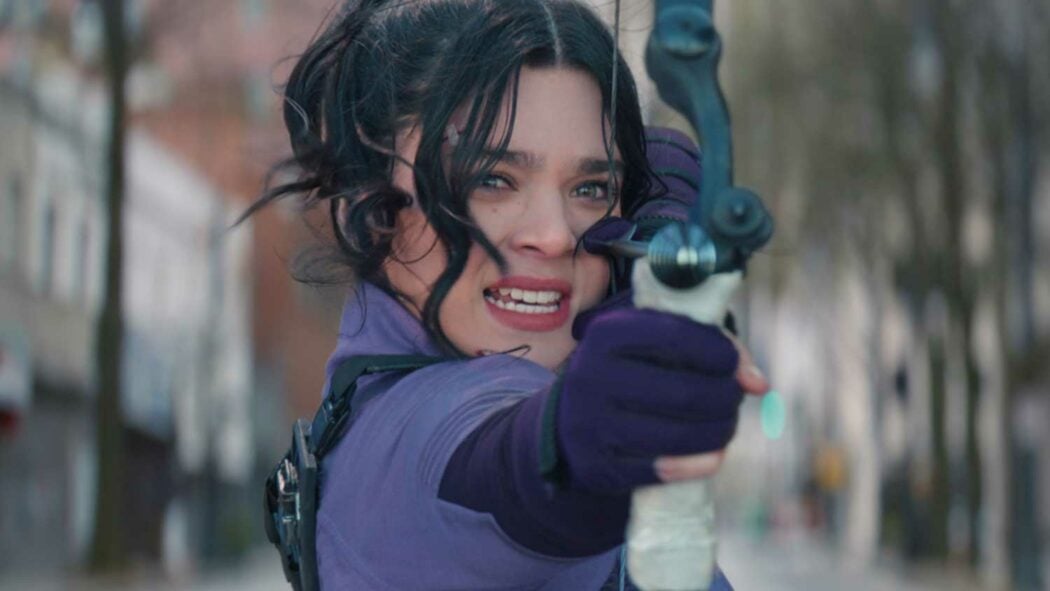 Hailee Steinfeld will soon make her MCU debut as Kate Bishop, and she’s excited about the prospect of joining a new MCU team.

In an interview with ComicBook, Steinfeld revealed her excitement about joining the Marvel Cinematic Universe.

Especially, since she could soon join forces with the Young Avengers.

Kate Bishop to join forces with the Young Avengers? 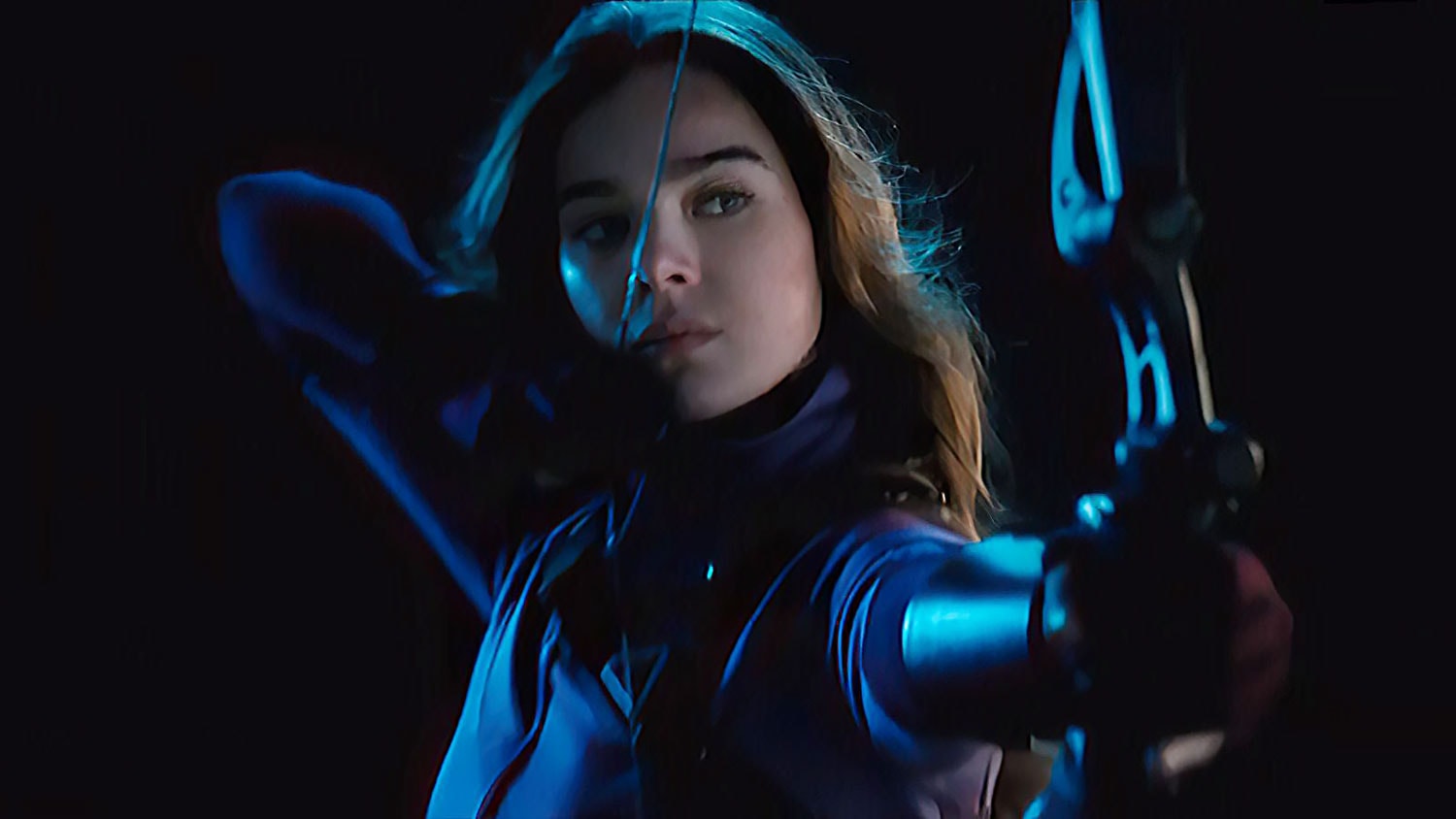 Back in March of this year, Marvel boss Kevin Feige hinted to Entertainment Weekly about the prospect of the formation of the Young Avengers:

But, yes, you can certainly see that Phase 4 is introducing all sorts of new types of characters with the potential being endless. Now, all of us at Marvel Studios feel like Nick Fury at the end of Iron Man 1, as new actors and new performers come in and we tell them they’re part of a bigger universe. They just now have to do the work required to build their audience.

Hailee Steinfeld is excited to be a part of the MCU 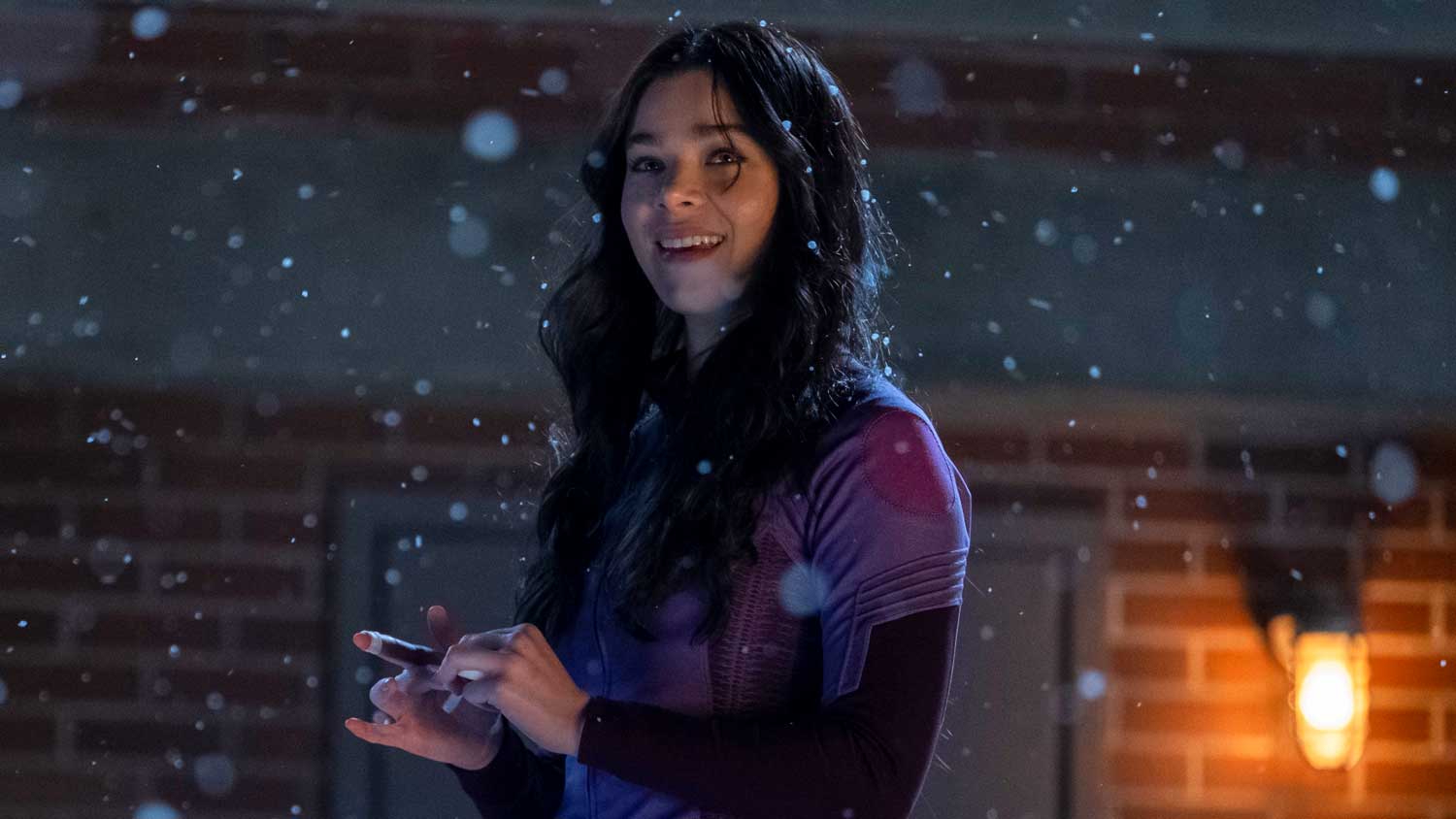 As for how Steinfeld feels about it, she’s really excited:

“I mean, listen, this feels so crazy to me right now just sitting here with this group of people. I’m so grateful to be a part of this this show in this universe and it’s it’s only the beginning. This shows not even out so I’m looking forward to that day.

It’s highly likely that at some point in the future, Hailee Steinfeld’s Kate Bishop will take on the mantle of Hawkeye as we delve deeper into Phase 4 and beyond.

As for the prospect of the Young Avengers, sign us up.

The first two episodes of Hawkeye will be available to stream on Disney Plus from November 24.

Who else would you like to see join the Young Avengers?