It’s been revealed to us by sources reportedly close to Marvel Studios that Michael Keaton is rumoured to be returning as The Vulture in a future Spider-Man movie.

Now, full disclosure, these are new sources, but since I’ve had other people that have approached me with this information – and I vetted as much as I could – I decided to run the story here on Small Screen.

I am, however, relatively confident that the information they have given me is genuine, but please keep in mind that these things can change and I will be digging into the story further. I want to get as much information for you as I can.

That said, I also hate the fact that so much of this upcoming Spider-Man 3 movie has been spoiled for us.

At this point, everybody and their mother is going to be in the film.

We’ve heard reports of the likes of Tobey Maguire, Andrew Garfield, Benedict Cumberbatch, Jamie Foxx, Alfred Molina, Rhys Ifans, Thomas Haden Church and Willem Dafoe are all going to be in the film.

Notice, I didn’t even mention Tom Holland in that list.

At this point, I am wondering how much of Tom Holland’s Spider-Man we are actually going to see in the movie.

That said, there have been reports that the film’s core focus will be the relationship between Peter Parker and Zendaya’s MJ.

I really do hope this happens because this is still fundamentally a Spider-Man movie, and Tom Holland’s Spidey at that. Not Maguire’s, nor Garfield’s.

That said, I am really buzzing to see this upcoming Spider-Man movie.

And, yes, we are now being told that Michael Keaton’s Vulture (aka Adrian Toomes) might be involved in this film.

Here’s what one source told us about his appearance in the film:

Michael Keaton is going to be involved in Spider-Man 3 as The Vulture. He’s already signed on to be in the movie, and seems to be the last piece in the puzzle of getting the Sinister Six on the big screen for the first time.

This was the very first bit of information I received about Michael Keaton being in the movie.

We already knew thanks to Morbius’ trailer that Keaton will be back as his MCU character in that movie.

It now seems as though he’s also going to be in the third Spider-Man movie. 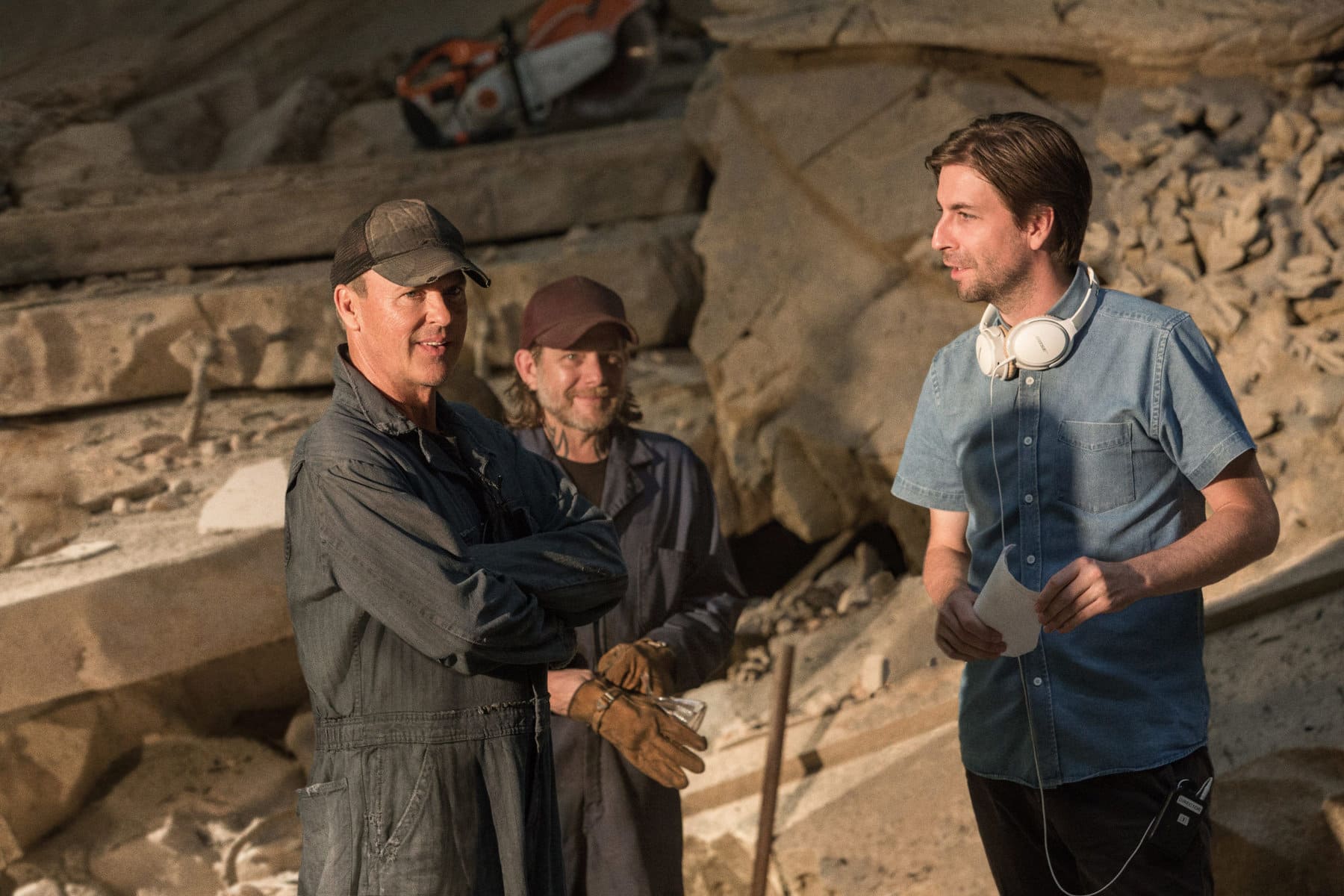 Read more: MCU Fans Are Losing Their Minds Over THAT Cameo In Morbius’ New Trailer

I’m going to be honest, I didn’t want to run this story because there has been so much spoiled about the film, and also I hadn’t worked with this source before.

However, this information was then corroborated by multiple other sources, and one of them I’ve been able to verify that they do have close ties to Marvel Studios, in particular, Walt Disney Studios.

They told me that Michael Keaton will be in it as The Vulture and added that it would be in the final third of the film.

This source refused to be quoted directly.

This is something I always ask my sources beforehand, and I completely understand if they do not wish to be directly quoted.

However, that was the gist of what they had to say about Keaton’s involvement.

As far as my sources are concerned, his appearance will be in the final fight, which is starting to sound like it’ll be in the most epic fight in MCU history.

I have reached out to Marvel Studios and Walt Disney for comment on this story, however, they declined to comment.

I’ll let you know if anything changes.

Are you looking forward to seeing Spider-Man 3 and, in particular, Michael Keaton return as The Vulture?