Michael Keaton Confirms He’s Returning As The Vulture In MCU 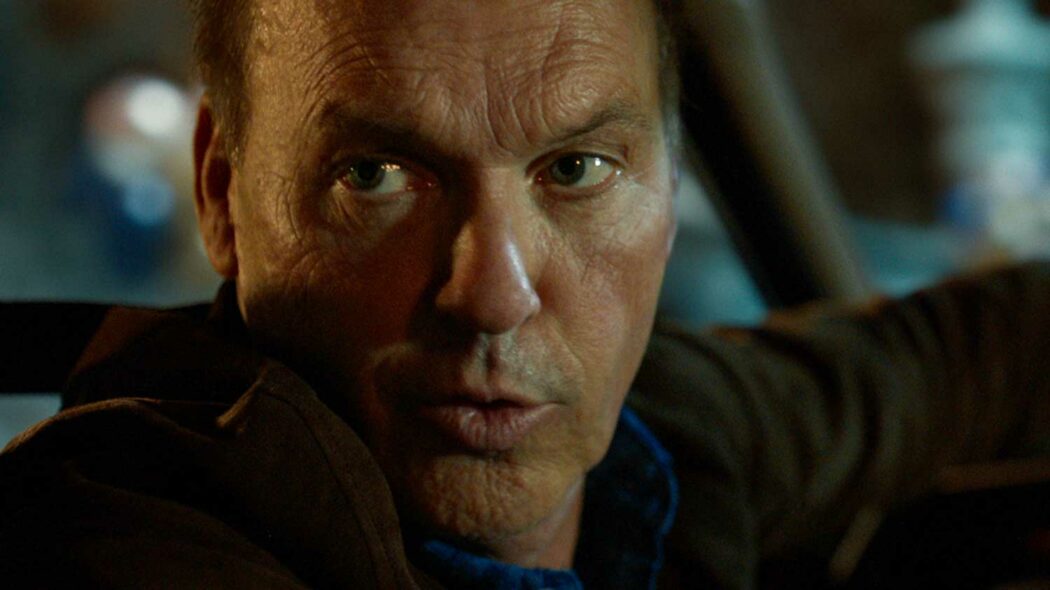 Michael Keaton has revealed that he will be returning as the Vulture in a future MCU project, which is super exciting.

He revealed this in a recent interview on Jimmy Kimmel Live and it’s very, very exciting.

Here’s what he had to say exactly:

So, if he’s shooting tomorrow, which MCU movie could he be about to cameo in?

Well, there’s only one option really, and that’s Doctor Strange In The Multiverse Of Madness.

We already know that Vulture is going to be in Morbius.

He was teased in the movie’s first trailer and it seems to be connecting the Sony Spider-Verse movies with the MCU films.

Michael Keaton will be returning as the Vulture in the MCU

Read more: EXCLUSIVE: Michael Keaton Is Reportedly Returning As The Vulture In Spider-Man 3

I would love to see Michael Keaton return as the Vulture in the MCU because he’s just such a good character.

He was the thing that really made the first Spider-Man movie for me.

Keaton played the part so well, and they kept it open towards the end of the movie for his return.

So, it does make sense for Keaton to come back as the Vulture in the MCU.

It seems to be a good time right now for Keaton.

He’s going to be returning as Batman in The Flash movie, and now he’s also shooting Vulture stuff for the MCU.

Are you looking forward to seeing Michael Keaton return as the Vulture in the MCU?