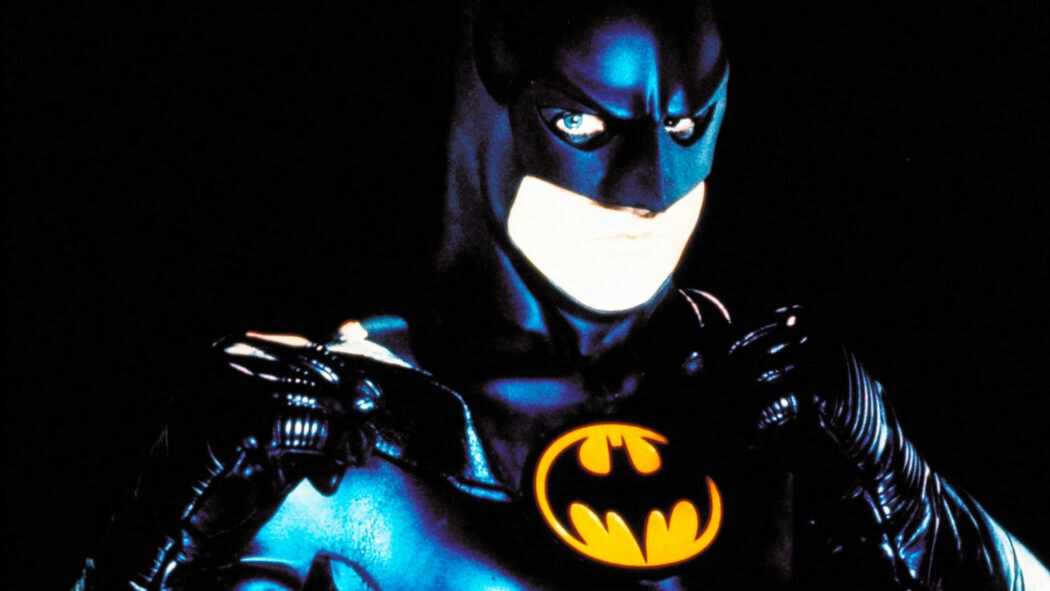 It’s been revealed how Michael Keaton’s Batman and Bruce Wayne will look in The Flash movie after some footage of the film was shown at CinemaCon.

According to reports from people that were present during the Warner Bros. Pictures panel at CinemaCon, Keaton’s Batman will have long hair and a beard in the movie.

One report wrote that Michael Keaton’s Batman will have long hair and a beard in the movie and will be living alone in Wayne Manor (via Facebook).

It wasn’t really a teaser that was shown at CinemaCon.

It’s been described more as a ‘sizzle reel’, and apparently Ezra Miller’s name was not mentioned a single time during the panel. 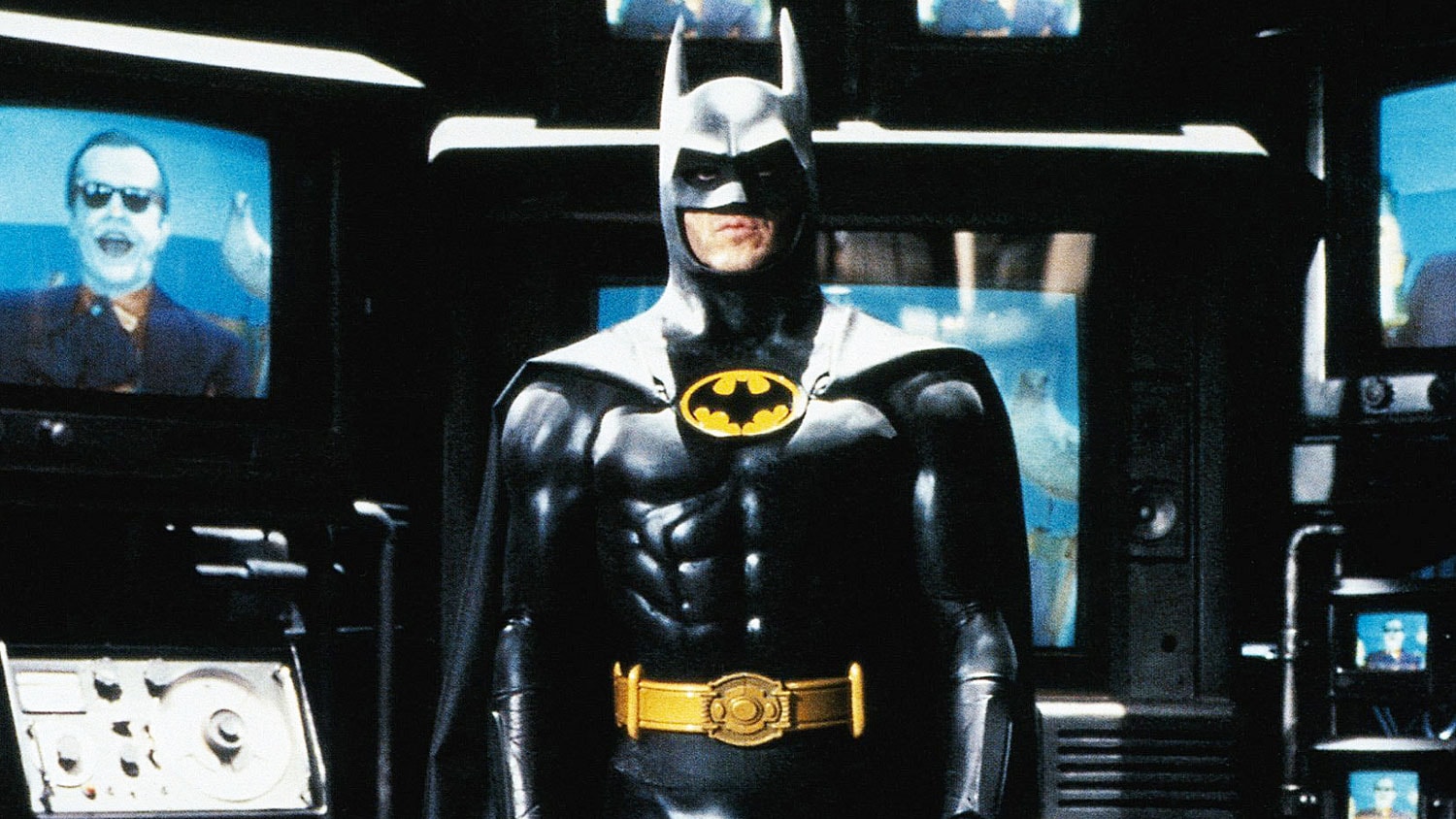 It’ll be interesting to see what Warner Bros decides to do with Miller moving forward.

Miller has been arrested multiple times in Hawaii and there have been reports of crisis meetings internally at Warners regarding the actor’s future with the studio.

It sounds as though Warner Bros is going to be focusing more on the fact that Michael Keaton is returning as Batman in this The Flash movie rather than the Flash himself.

I also think that Keaton’s Batman is going to be more insane than he was previously in the Tim Burton movies.

That’s a callback to his iconic line in the first Batman movie which was released back in 1989.

Are you looking forward to watching Michael Keaton’s Batman in The Flash movie?