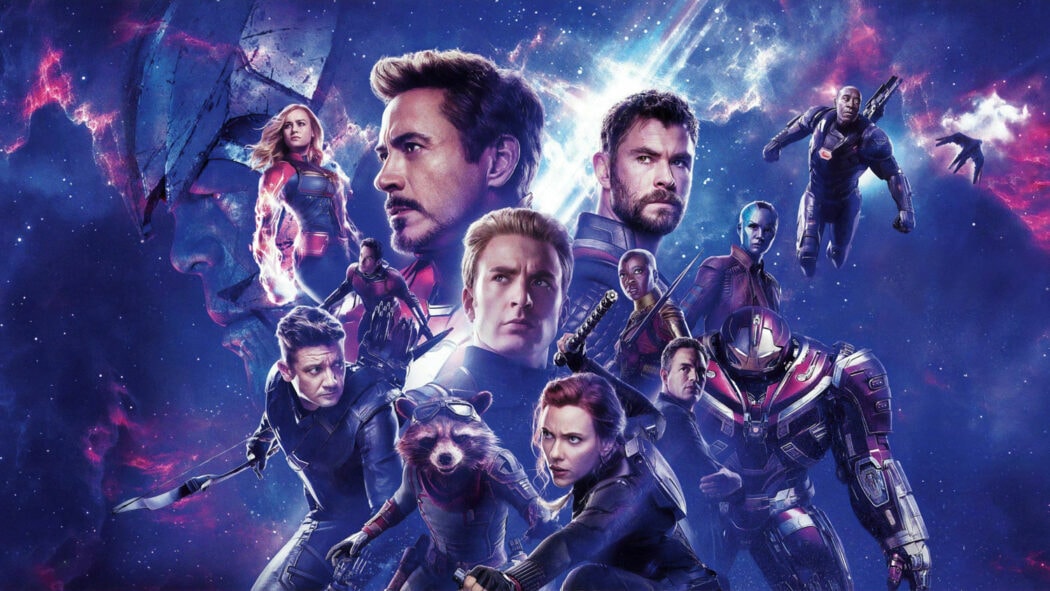 It’s been revealed that Marvel Studios’ is going to have its first in-person meeting/retreat to plan the next ten years of the MCU since the start of the pandemic.

This was revealed by Marvel President, Kevin Feige at CinemaCon (via @WGreatPowerBook on Twitter).

Here’s what the user had to say about what Feige revealed at CinemaCon:

Kevin Feige just said he is embarking on the first in-person Marvel Creative Retreat in three years. They have a board that maps out the next DECADE of Marvel movies, all coming to movie theaters. “Existing characters, and new characters… and the multiverse.”

This is actually really exciting because it means that Marvel’s top brass will all be getting together to plan the next ten years of MCU movies and TV shows!

This means that we’ve got a lot to look forward to!

Marvel is planning the next ten years of the MCU 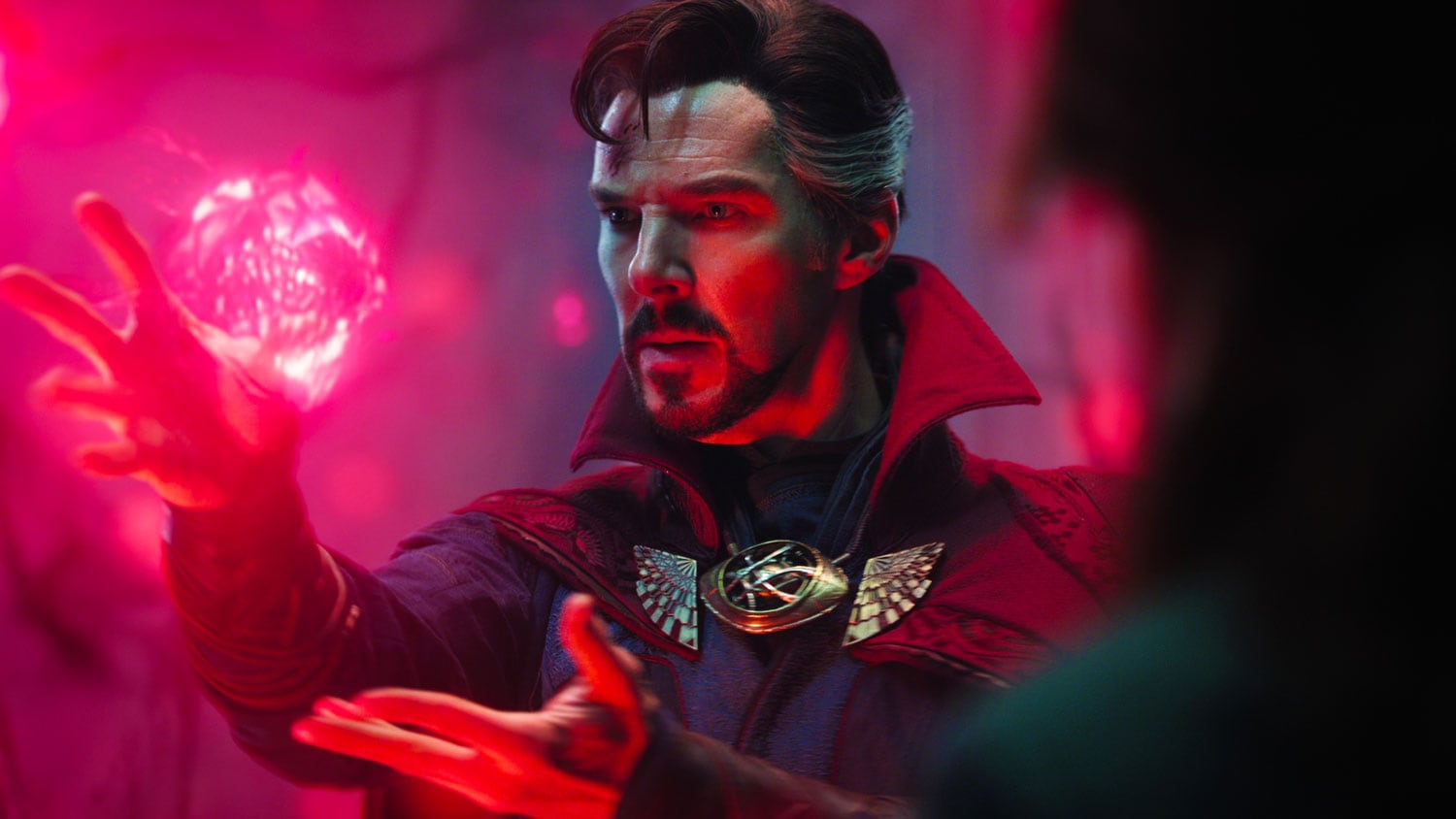 So, this retreat is so that Marvel Studios can plan the “next decade” of Marvel content.

Fiege said: “That [board] takes us through the next decade and [those films] are unique and special and they are meant for your theaters.”

Beyond 2022, Feige added that the “next 10 years” will be spotlighted by three leading factors.

Are you looking forward to watching the next ten years of the MCU?