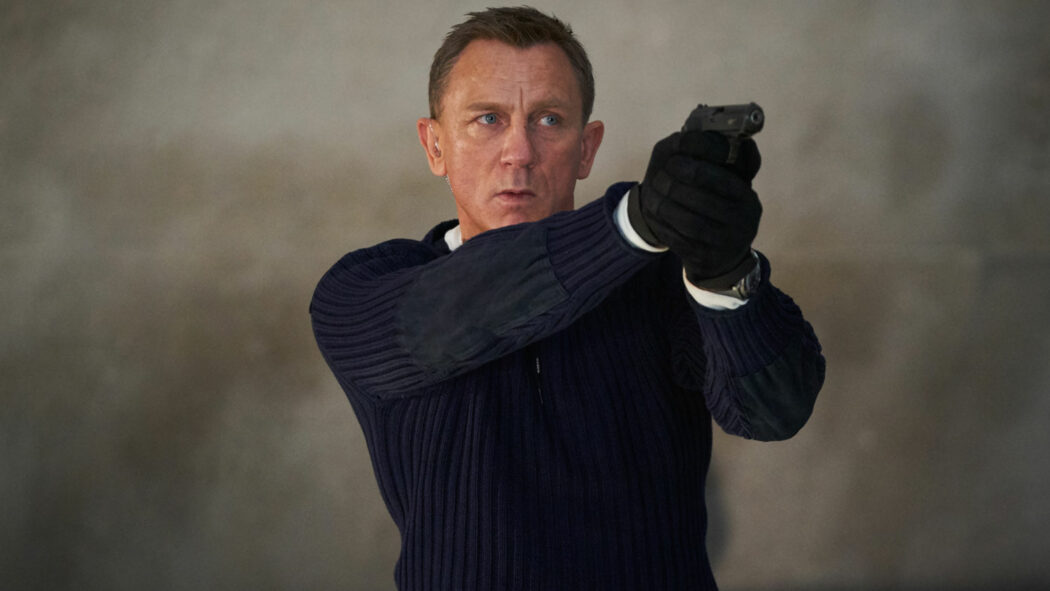 As The Batman storms ahead at the worldwide box office, it seems like a good time to look back at the UK’s box office from last year (2021), and see just what happened.

I’m pretty sure we can all guess which movie ended up taking the top spot. 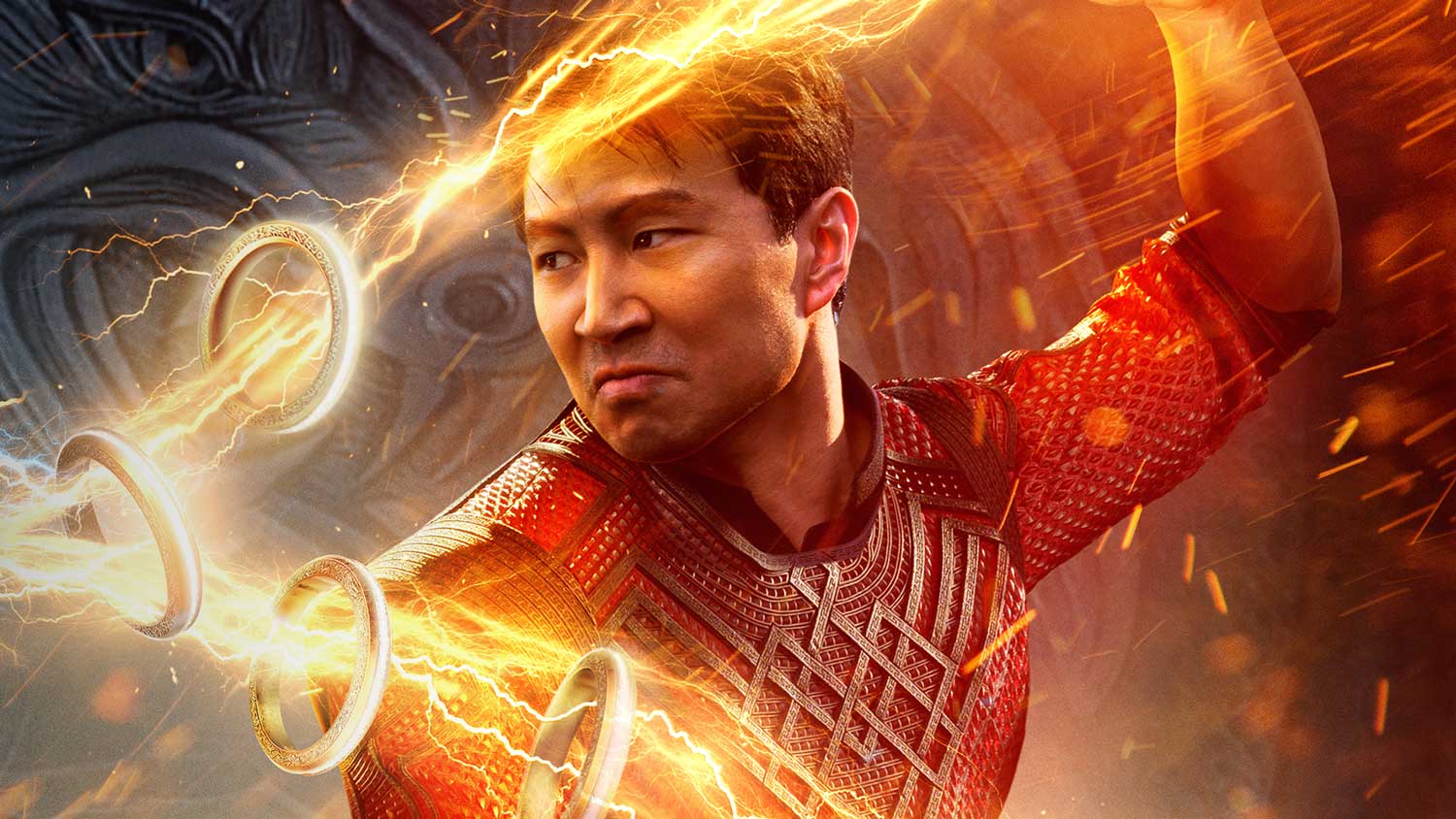 Read more: The Batman To Become One Of The Pandemic’s Biggest Box Office Hits

Looking at the top ten there’s a lot of similarities and connections to pick out.

Disney has 4 titles in the top ten respectively, 3 of the 4 titles being Marvel movies.

To a certain extent we could also count Spider-Man: No Way Home as a ‘Disney’ title, even though it’s actually a Sony Pictures production.

Disney does own Marvel Studios and have financial returns from the release.

Onto the other movies in that top ten list, Free Guy starring Ryan Reynolds was a 20th Century Fox production previously and is Disney’s only non-Marvel film in the 2021 box office top ten.

It remains to be seen whether Disney Plus had an effect on box office takings.

However, it can’t be discounted particularly in the UK where COVID-19 played a key part in hindering audience returns.

In the summer, Black Widow launched on demand on Disney Plus as well as in cinemas.

It was pretty clear that most people weren’t ready to return to the cinema to watch the movie.

How much did COVID affect the 2021 UK box office?

Likewise, when Eternals and Shang Chi released in cinemas it coincided with the rise of the Omicron variant and was becoming alarming news in the UK.

This, again, would have had a knock-on effect for the box office takings of these movies.

Marvel Studios has five movies in the top ten.

This shows that comic book tentpole movie still bring in crowds, even during a global pandemic.

However, Universal Pictures ended up taking the top spot with the 25th entry in the James Bond franchise, No Time To Die.

It was one of the first blockbusters released worldwide when cinemas reopened in Europe, China and the US.

Only one kids film found itself in the top 10 and that was Peter Rabbit 2 which opened back in May 2021.

Is it a surprise? Did you see all of them?