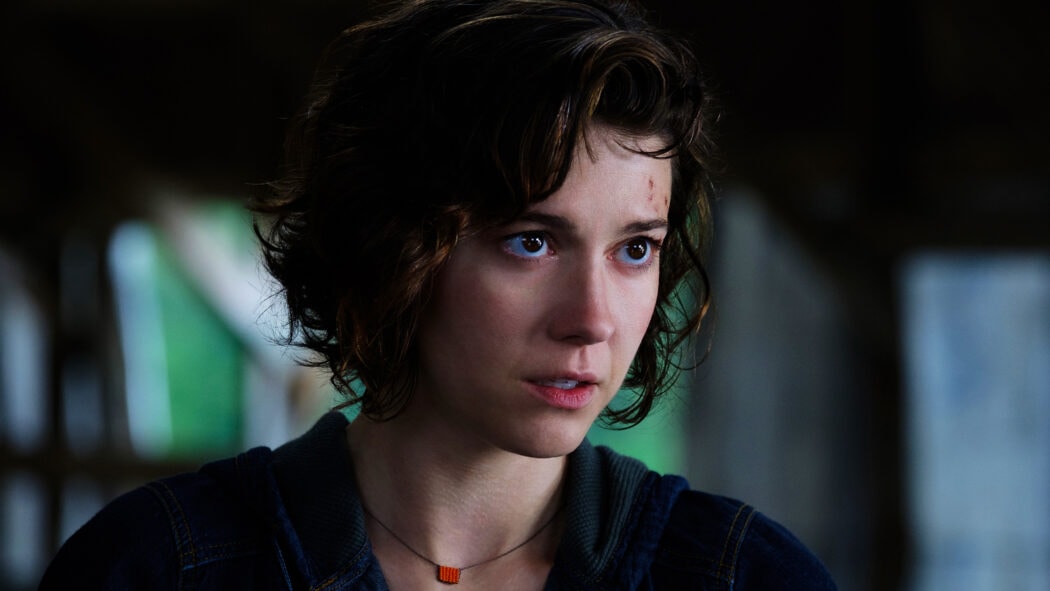 It’s been revealed that Mary Elizabeth Winstead has been cast in the upcoming Star Wars Ahsoka Tano series, which is going to start filming pretty soon.

This news was revealed by The Hollywood Reporter and it’s pretty darn good casting if you ask me.

Mary Elizabeth Winstead is a fantastic actor, and she’ll be brilliant in this upcoming Star Wars show.

The report doesn’t say which character she’s been cast as in the upcoming Star Wars series.

What we do know is that the series will feature Rosario Dawson as Ahsoka.

This Ahsoka Star Wars series will be set five years after the events of Star Wars: Return Of The Jedi.

As well as Winstead, Dawson and Christensen, the cast will also include Ukrainian actress Ivanna Sakhno and the Australian actor Natasha Liu Bordizzo.

This Star Wars series is being written by Dave Filoni and he’s also exec producing with Jon Favreau.

Production is set to begin this spring in California.

Winstead been in a bunch of action movies recently such Netflix’s 2021 revenge thriller Kate and before that she played Huntress in the DC Comics movie, Birds of Prey.

She also co-starred with Will Smith in Ang Lee’s Gemini Man.

Mary Elizabeth Winstead is repped by WME and Jackoway Austen.