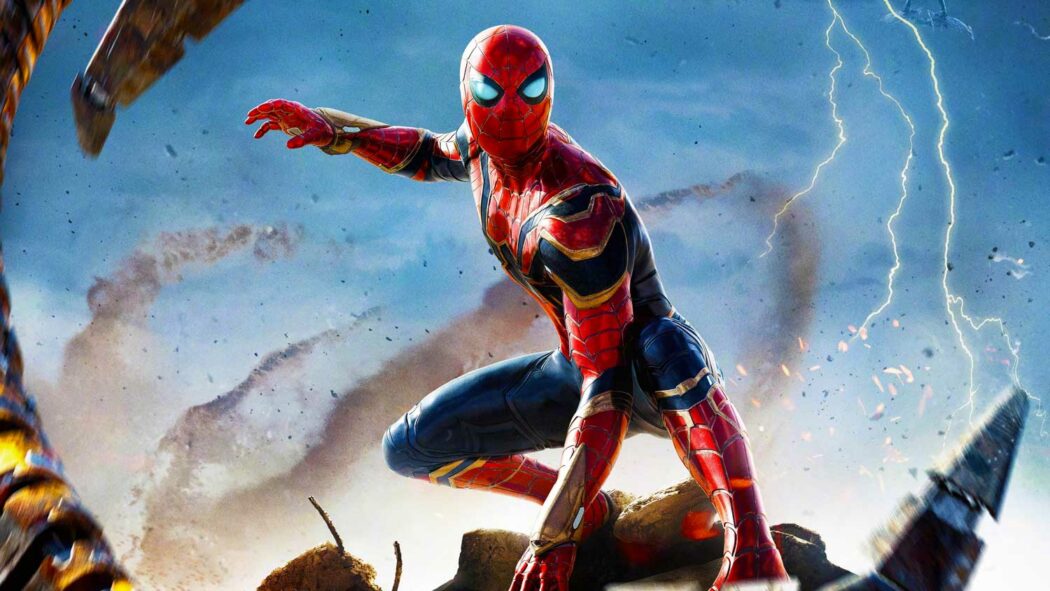 It’s been revealed that Marvel and Sony’s Spider-Man: No Way Home has reclaimed the US box office’s top stop after Scream topped it for a few days.

According to ComicBook, Spider-Man: No Way Home managed to make another $14.1 million in the North American box office.

This is now the film’s sixth week in cinemas, and it’s very impressive that the movie is still in the top spot at the US box office.

The movie had been taken off the top spot a few days ago by the new Scream movie.

Well, Scream ended up coming in second place this week.

This means that Scream has made a total of $51.3 million after two weekends in the United States.

Spider-Man: No Way Home became Sony’s highest-grossing movie ever a few weeks back.

The movie ended up making over $1.5 billion at the worldwide box office, which is a very impressive number, especially considering that the movie came out during a global pandemic.

Spider-Man: No Way Home is back on the top of the US box office!

Spider-Man: No Way Home ended up in Small Screen’s number one spot of all the movies released in 2021.

We just had such a great time with the movie, and it was a real crowd pleaser.

The fact that the movie has made so much money at the box office is proof that fans have been heading to the cinemas to watch it again and again.

Spider-Man: No Way Home was directed by Jon Watts.

It stars Tom Holland stars as Peter Parker, with Zendaya as MJ and Jacob Batalon as Ned.

Oh, and there are a few fun surprises in the movie, which might be the main reason why fans have been going to see the film in their droves.

How many times have you seen Spider-Man: No Way Home at the cinema?