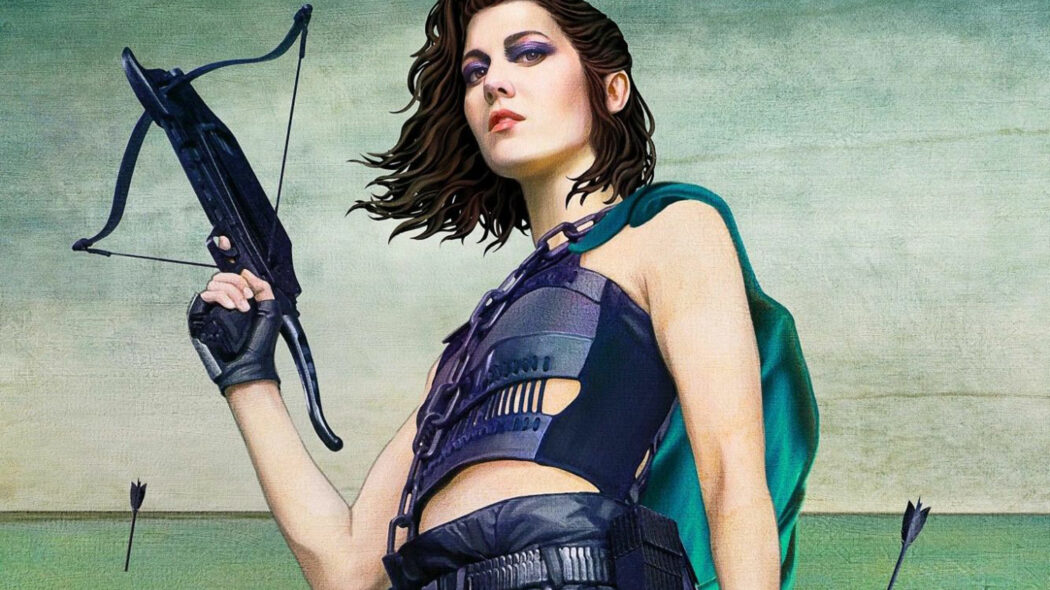 Mary Elizabeth Winstead has teased in a recent interview that she might get to play Huntress again in the DCEU which would be fun to see.

She revealed this during a recent interview with ComicBook.

Winstead played Huntress in Birds Of Prey and I thought she was really great in the movie.

She played the character a bit differently from the way she has been portrayed in the comics.

However, I really think it worked and I personally would love to see her return to the role in another DCEU project.

Now, it was revealed that a Black Canary movie is in the works for HBO Max.

I wonder whether that film could feature Winstead return as Huntress.

Could Mary Elizabeth Winstead get to play Huntress again in the DCEU?

Here’s what Mary Elizabeth Winstead replied when she was asked about playing Huntress again:

I’m down for anything, really. I think Huntress is such a fun character, I don’t know if there’s any plans in the future to continue that version of Huntress, because there’s a few different versions out there, in the comic books there’s different versions, so I don’t know if that’s what’s in store. But I’m happy I got the chance to do at least one iteration of her and if that iteration continues then I’d love to be a part of it, but we’ll see what happens.

Would you like to see Mary Elizabeth Winstead play Huntress again in the DCEU?