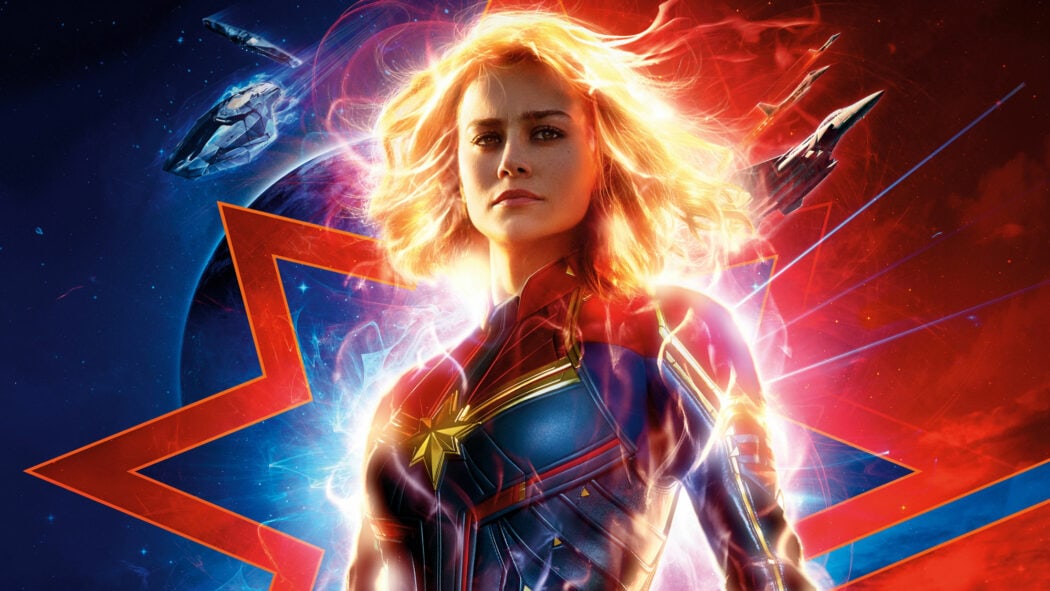 It’s been revealed that the upcoming Captain Marvel sequel, The Marvels, is beginning filming in a beautiful southern Italian location tomorrow.

Tropea, also known as the Pearl of the Tyrrhenian Sea is one of the most beautiful places to visit in the whole of Italy – therefore the world.

It’s located in the south of Italy, Calabria, and it’s a truly remarkable place.

I’m actually writing this article right now not too far away from Tropea and it’s buzzing around here.

One of the reasons is because this part of Italy is always buzzing – especially during the summer.

However, another reason is that one of Marvel Studios’ biggest upcoming blockbusters, The Marvels, is going to start filming in Tropea tomorrow.

It was previously revealed that director Nia DaCosta chose the location and it’s no wonder given its beautiful white sand beaches, clear blue waters and numerous caves.

Tropea would therefore serve as an excellent location for some rather spectacular scenes in her Marvel movie.

The film is going to star Brie Larson as Carol Danvers, a.k.a. Captain Marvel.

It’s unclear whether any of the actors will be on set tomorrow or are even in Italy.

However, what is clear is that the locals have caught wind that Marvel Studios is in town.

It seems like they are planning on putting on a bit of a party!

Are you looking forward to watching The Marvels when it’s finally released?