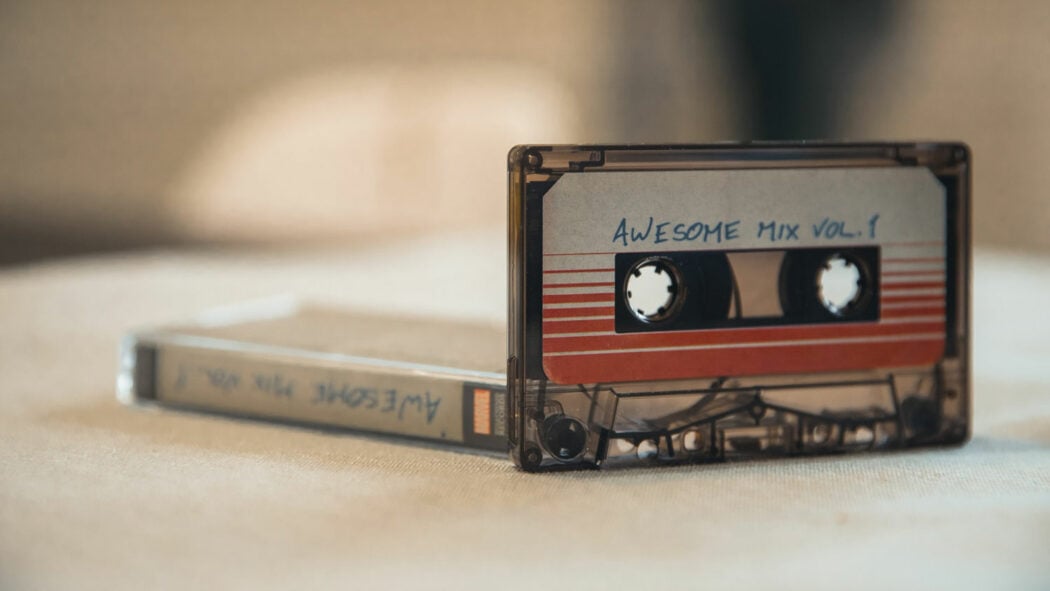 The Amazing Impact Of Music in Movies And Storytelling

Music is so important in movies.

As we enter the ‘content generation’, we’re seeing a heavy focus on the many powerful ways in which visual imagery can impact us.

Often neglected, but equally important, is the profound effects that the right music can have in telling your story.

In fact, it’s one of the most effective tools we have to impact our emotions and shape stories! 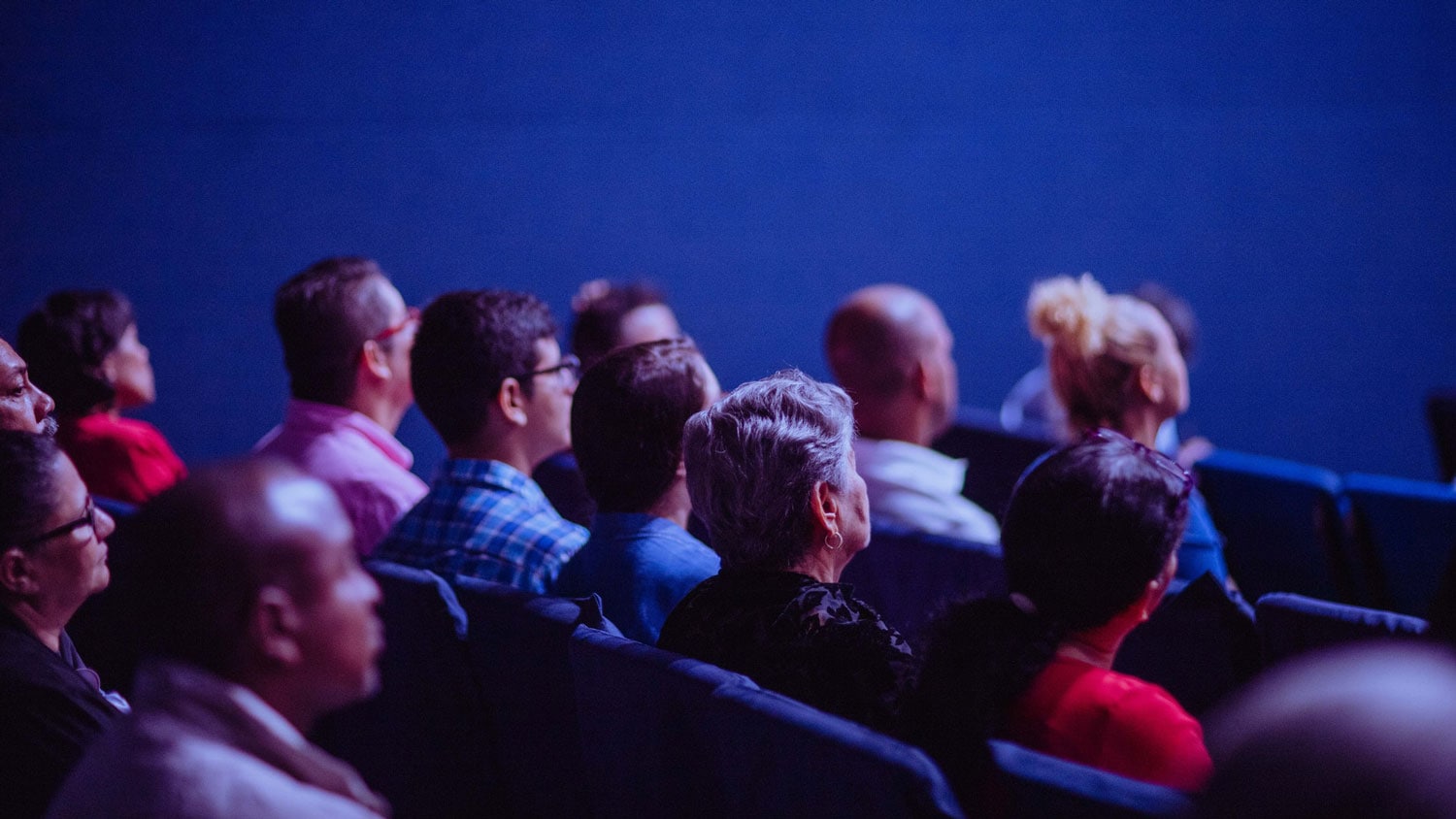 Even in the days of silent movies, we saw music added to enhance the storytelling- even when it meant having a live pianist in the theatre!

They have a profound impact on emotion, pacing, and the way the story gets told.

Try to imagine Jurassic Park without its sweeping score as we pan over the island, or Star Wars without its famous March of Vader as he first ominously looms on screen.

Can you even remember Jaws without the famous soundtrack as the shark closes in?

Music is inseparable from many key movie moments.

Advertising also leverages the power of music and sound to impact us.

Ever found yourself humming a jingle?

Feeling sad as the music swells and the little puppy runs after its owner?

But why does sound have this effect on us?

The Science of Sound 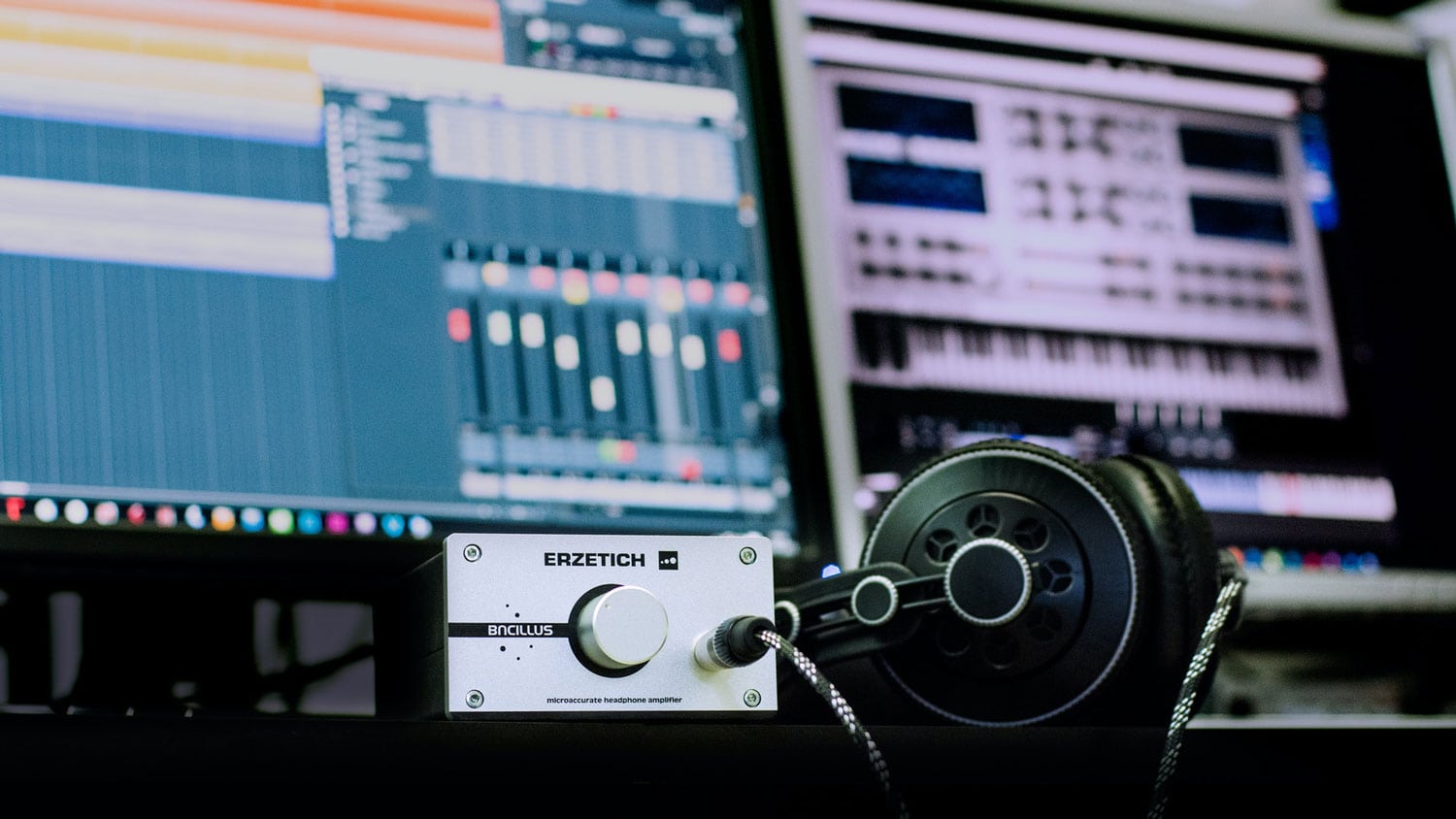 Why is music so powerful? Listening to music is linked to the medial prefrontal cortex– along with memory and emotion.

Recent brain imaging shows that this helps music to trigger emotion and memory.

So your favourite tunes are more than just your jam of choice.

They’re literally brain shortcuts to access your feelings and memories.

It guides the viewer on how to feel and think in a scene, providing an auditory clue as to on-screen happenings.

It plays a critical role in how we respond to film.

So critical that Master and Commander: Far Side of the World made a conscious decision to not introduce its score early in the film, precisely to both immerse and disquiet its audience.

Flashdance leveraged the power of frenetic, catchy beats to impart its lead’s desperation and need for escape- and her final, soaring performance.

Titanic is, today, most memorable for its heart-swelling lead song.

Still not convinced? With the Oscars looming once again, why not cast an eye down the Best Original Song nominees?

From Beyonce’s Be Alive to Disney’s Dos Orugitas, each of the nominees have helped shape and change how we perceive their movies.

Much attention has been thrown on Billie Eilish’s haunting, powerful No Time to Die opener, continuing a proud tradition of powerful Bond songs that often have lingered in the public consciousness long after the movies faded from sight.

Who can forget the stirring strains of Shirley Bassey’s Goldfinger or Tina Turner’s haunted Goldeneye?

Music is a powerful and profound force in movies.

So much so that test audiences who’ve watched films without the accompanying soundtracks often feel lost, and the impact of the visual storytelling is diminished.

So whether it’s the wistful, melancholy, yet uplifting strains of Lord of the Rings or the electronic cackle of Dr Who, take a minute or two to thank the musicians who help shape our very perception of movies and cinema with their careful compositions.

We’d – quite literally – be lost without them!