Yesterday we brought you the news of concept art that showed Deadpool cameoing in Marvel’s Shang-Chi and the Legend of the Ten Rings.

Now, the man behind that concept art has clarified that there were no plans to actually make that a reality.

In an interview with Chatter Box Film, Andrew Kim has explained how the concept art came into existence.

Deadpool V Proxima was entirely the idea of the concept artist 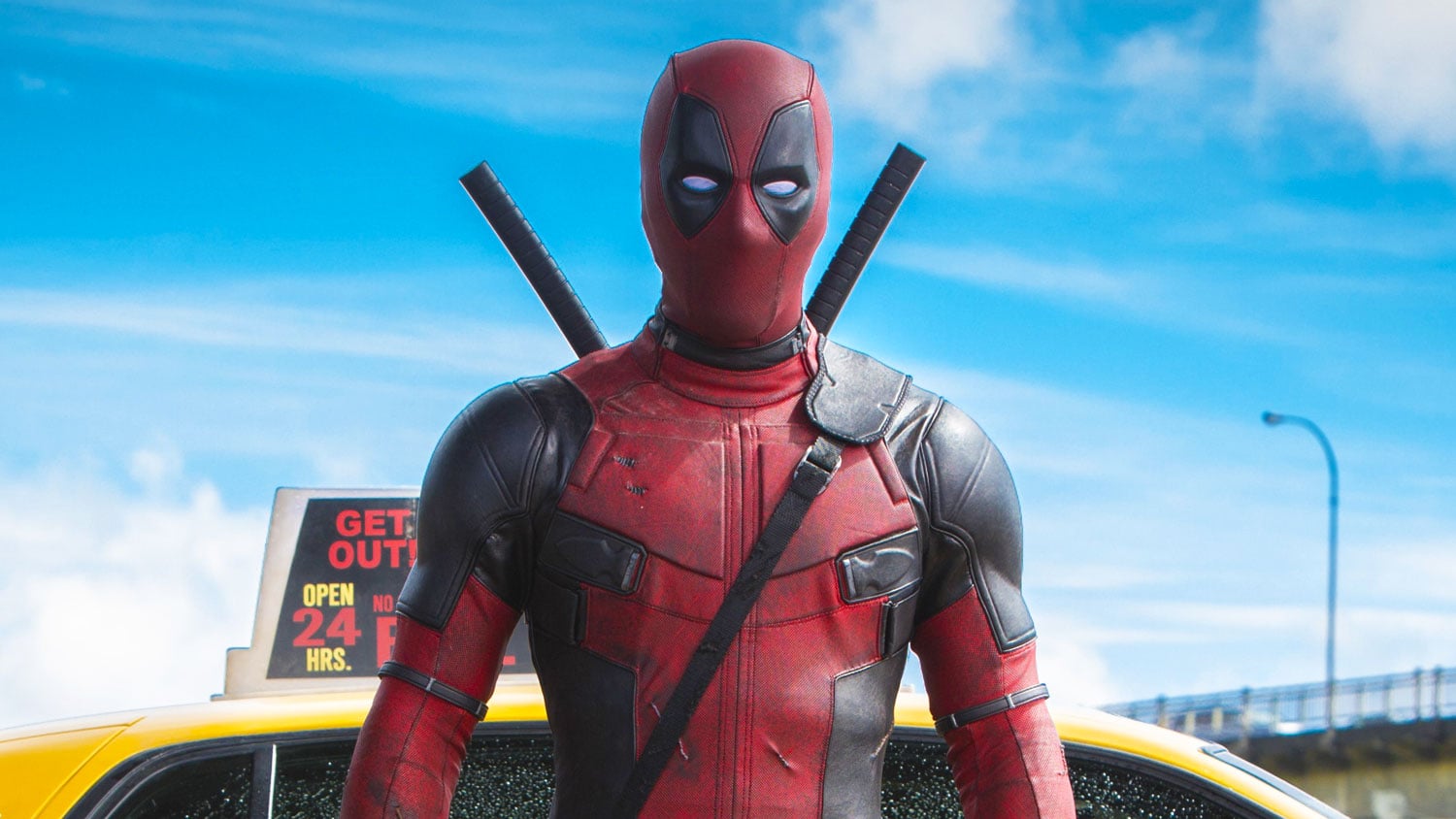 In the concept art, it showed the Merc with a Mouth battling Black Order member Proxima Midnight.

The battle takes place in the Macau Fight Club as seen in Shang-Chi.

Speaking about the art, Kim said:

Sorry to disappoint you but there was no involvement of Deadpool or Proxima in the early going.
When I was designing the fight club, my PD mentioned to me that we could see other Marvel characters fighting in the ring when we first revealed the scene. Deadpool and Proxima was my idea to put in as I thought their dynamic fighting styles could be a perfect fit in the ring like that.

It would have been a fascinating match up, but it also would have posed so many questions had this gone down in the film.

Not least of which is that Proxima Midnight is currently dead in the current MCU timeline.

As for the Merc with a Mouth, Deadpool 3 is in the works, and is looking like it will be the character’s official MCU debut.

Unless Doctor Strange has something to say about that…

Which Marvel characters would you want to see scrap it out in a Fight Club?