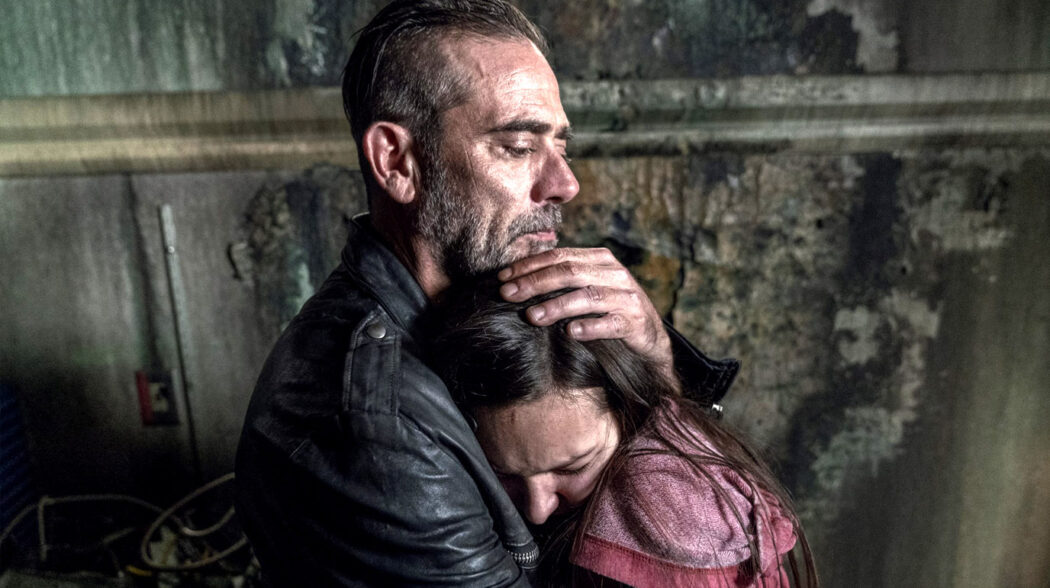 Maggie And Negan The Walking Dead Spinoff In The Works

A The Walking Dead spinoff series starring Maggie (Lauren Cohan) and Negan (Jeffrey Dean Morgan) is in the works.

According to Deadline, the new spinoff series, entitled Isle of the Dead, will air on AMC next year.

The series will consist of six episodes, and Eli Jorné will serve as the showrunner. 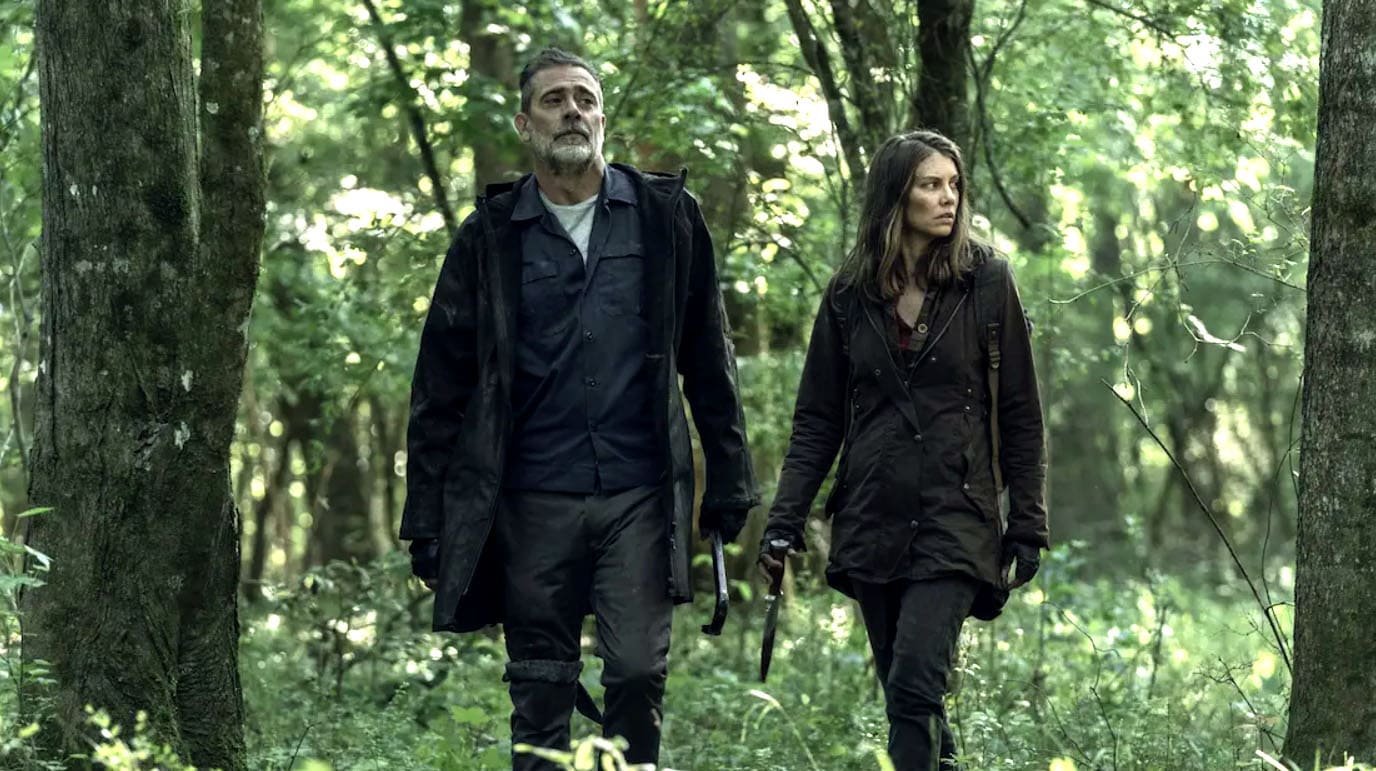 The show will see Maggie and Negan travelling into a New York City that has since been cut off from the mainland.

The once vibrant City That Never Sleeps has now become filled with hordes of the undead who have turned The Big Apple into a post-apocalyptic nightmare.

The show is the latest spin-off series from the hugely popular The Walking Dead.

Fear The Walking Dead was recently renewed for an eight season.

The Walking Dead: World Beyond was on air for two seasons.

Meanwhile, a new series entitled Tales of the Walking Dead is set to air later this year.

Plus, a further series starring Norman Reedus and Melissa McBride is also in active development, set to air next year.

Like the undead themselves, The Walking Dead franchise continues to

Are you excited for another The Walking Dead spinoff series?