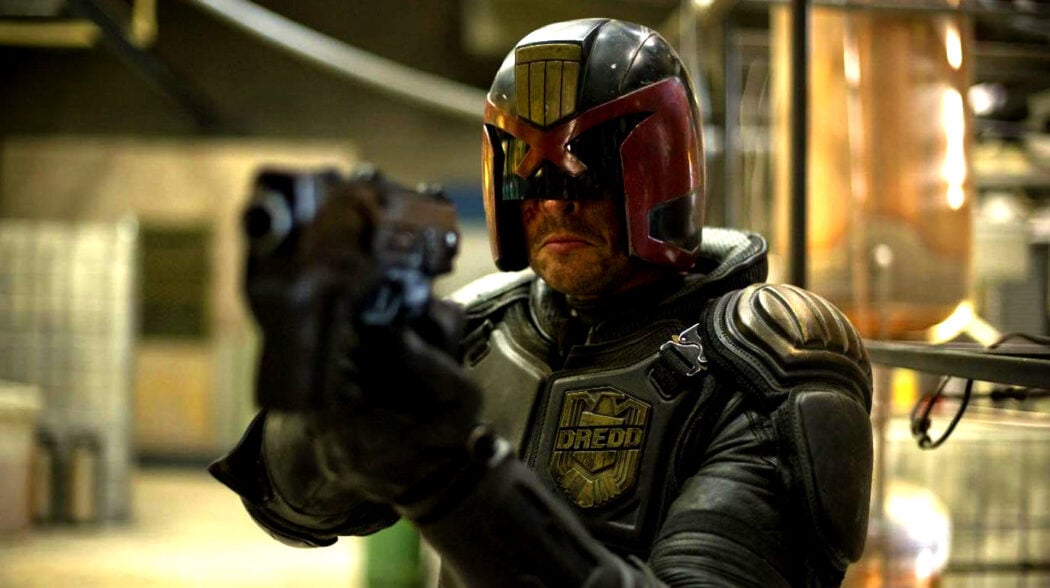 Dredd Franchise Has A Future On Streaming Says Producer

The troubled Dredd franchise has a future on a streaming service, according to one of the film’s producers.

Speaking on the Comic Book Nation Podcast to promote his new superhero series Netflix’s Guardians of Justice, Adi Shankar was coy about the future of the franchise.

Yet, he believes that in the age of streaming, that offers up possibilities. 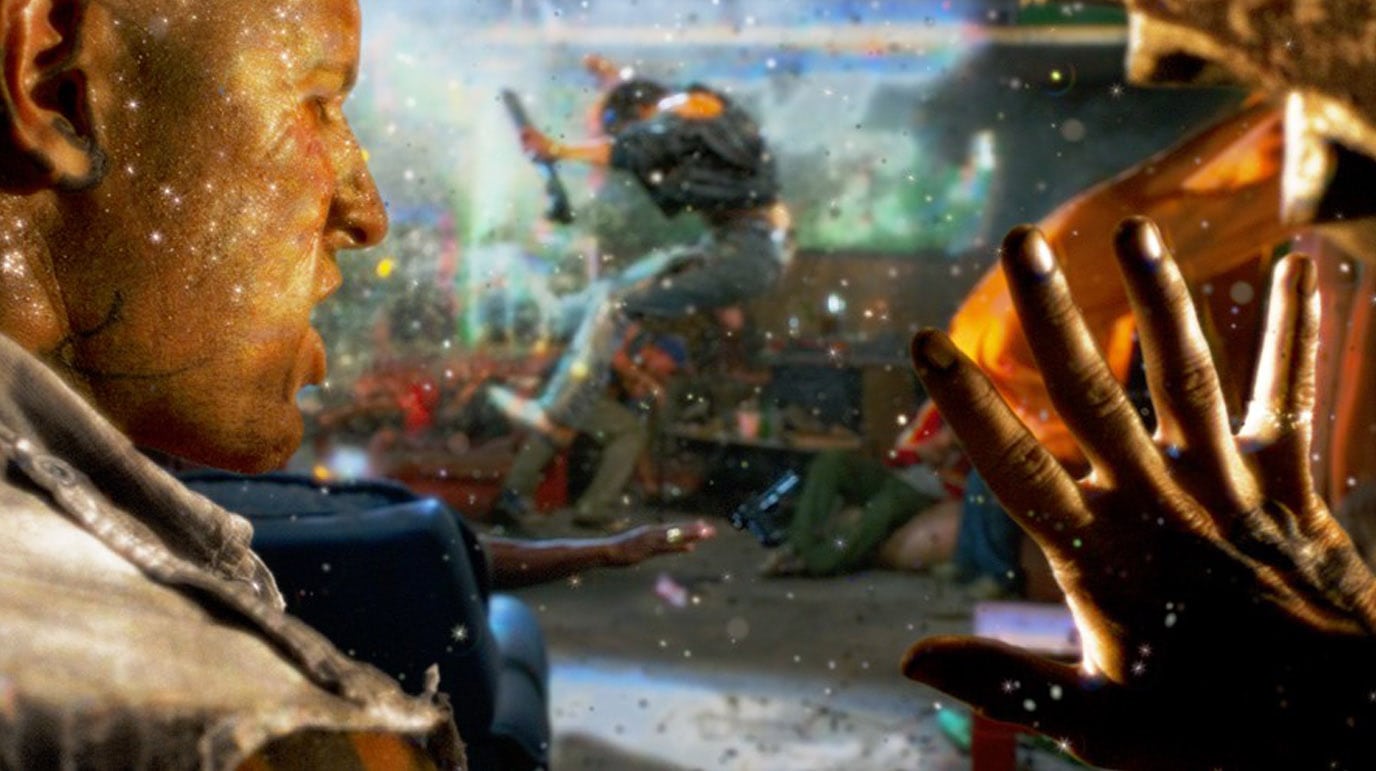 Read more: Uncharted Made It Out Of Development Hell – Here Are Some Films We’re Glad Did Too

Shankar admitted that as he doesn’t own the rights to the franchise he cannot say with confidence what will happen.

Yet, he pointed out that with so many streaming services, there is an icnreased demand for content:

As much as the streaming thing felt like the Wild, Wild West for a long time… It’s getting more formalized and more streamlined today…There’s also just more content out there, and more opportunities to make things because there’s more need for content. And that’s just created a new paradigm.

When asked could this be an opportunity for the Dredd franchise, he clarified:

Yeah. The answer is: absolutely.

Released back in 2012, Dredd was a hit with critics but massively disappointed at the box office.

In the years since, the film has developed a cult following and fans have consistently called for a sequel.

Fingers crossed that one of the streamers out there can give this franchise the lease of life it deserves.

Dredd is The Law, and the law demands it!

Would you like to see Dredd get revived on a streaming service?