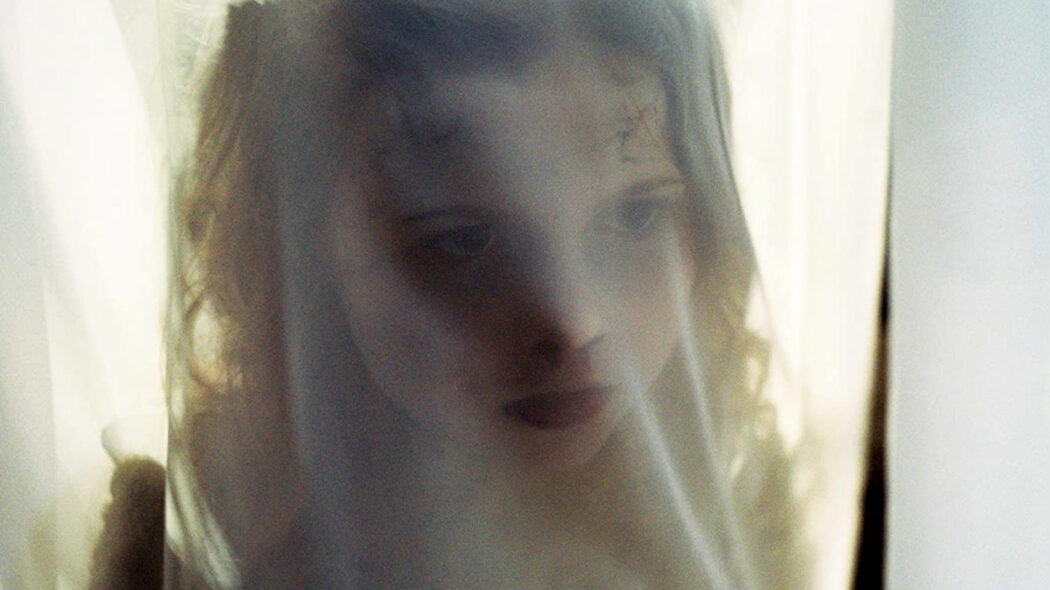 Her parents are kept busy by the local parishioners and her relationship with her older sister is far from healthy as unfortunately, she is the victim of her cruel bullying.

As a result of her familial neglect Leah is a lonely child but when she meets a mysterious young girl her life takes an unexpected new turn, however, could there be something more sinister behind this new friendship?

Martyrs Lane goes on to explore this friendship and slowly begins to unfold family secrets with affecting consequences.

There’s Nothing Scary About Martyrs Lane

Read more: Zack Snyder Reveals There Was A Batman And Lois Lane Romance In Justice League

The beginning of Platt’s emotionally driven horror offers a good indication of the film as a whole by barely registering any kind of intrigue or response from its audience.

Her film starts rather abruptly, but not in a way that grabs the audience’s attention, it feels more like a poor edit than anything else or an uncertainty of how to first introduce the story.

The clichéd first scare that features in most modern horror films comes and goes here with such minimal effect that you’ll wonder if you’ve missed it or not.

And before long the whole production starts to feel reminiscent of a dated CBBC drama, and not even one of the good ones.

If you’re hoping for a truly terrifying time whilst watching this you will be left undoubtedly disappointed as there’s nothing remotely scary present.

Instead, it’s repetitive in its storytelling techniques and uses the same narrative tricks in an attempt to scare on numerous occasions, regrettably failing each time.

In addition to this its constant utilisation of whispering in an attempt to create any kind of atmosphere for its audience is similarly unsuccessful and ends up coming across as irritating rather than unnerving.

Nonetheless, horror films don’t always have to be terrifying to be effective – but Martyrs Lane doesn’t work as a scary story or a family drama, so offers audiences little in the absence of the more traditional frights they might expect from a film in this genre.

Martyrs Lane Can’t Make the Most of its Potential 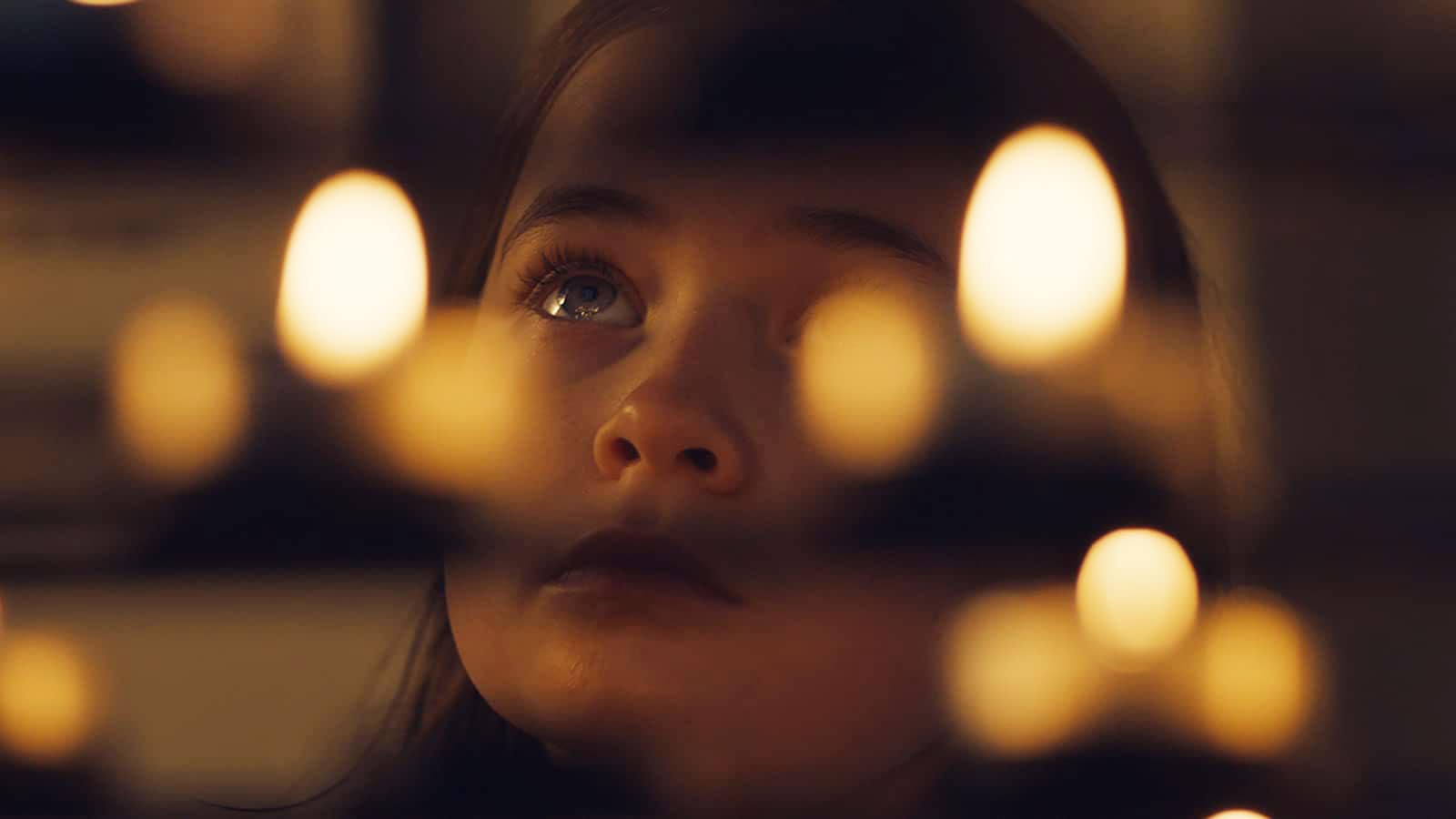 The performances of the cast, both from the young and the more seasoned actors, are all fine but they sadly fall victim to the weak material they are dealt.

It’s unfortunate that the narrative here is told in such an uninteresting way as it means that the film never really allows its cast the chance to excel, and they do all show promise.

The whole film is as dull as you would expect parish life to be and the pace feels reflective of this as well because the relatively short run time truly drags for almost the entirety of the film.

Although, that argument isn’t entirely fair as other films have proved that this kind of setting can be interesting.

John Michael McDonagh’s Calvary springs to mind, starring Brendan Gleeson as Father James, a priest who receives a direct threat on his life from a member of his parish.

The film features a range of interesting, funny and emotionally complex characters spread out across its narrative allowing audiences ample personalities to engage with.

It’s a shame that Platt’s horror fails to really get the most out of this similar setting which definitely had potential to enhance the narrative, as it has clearly worked for filmmakers before her. 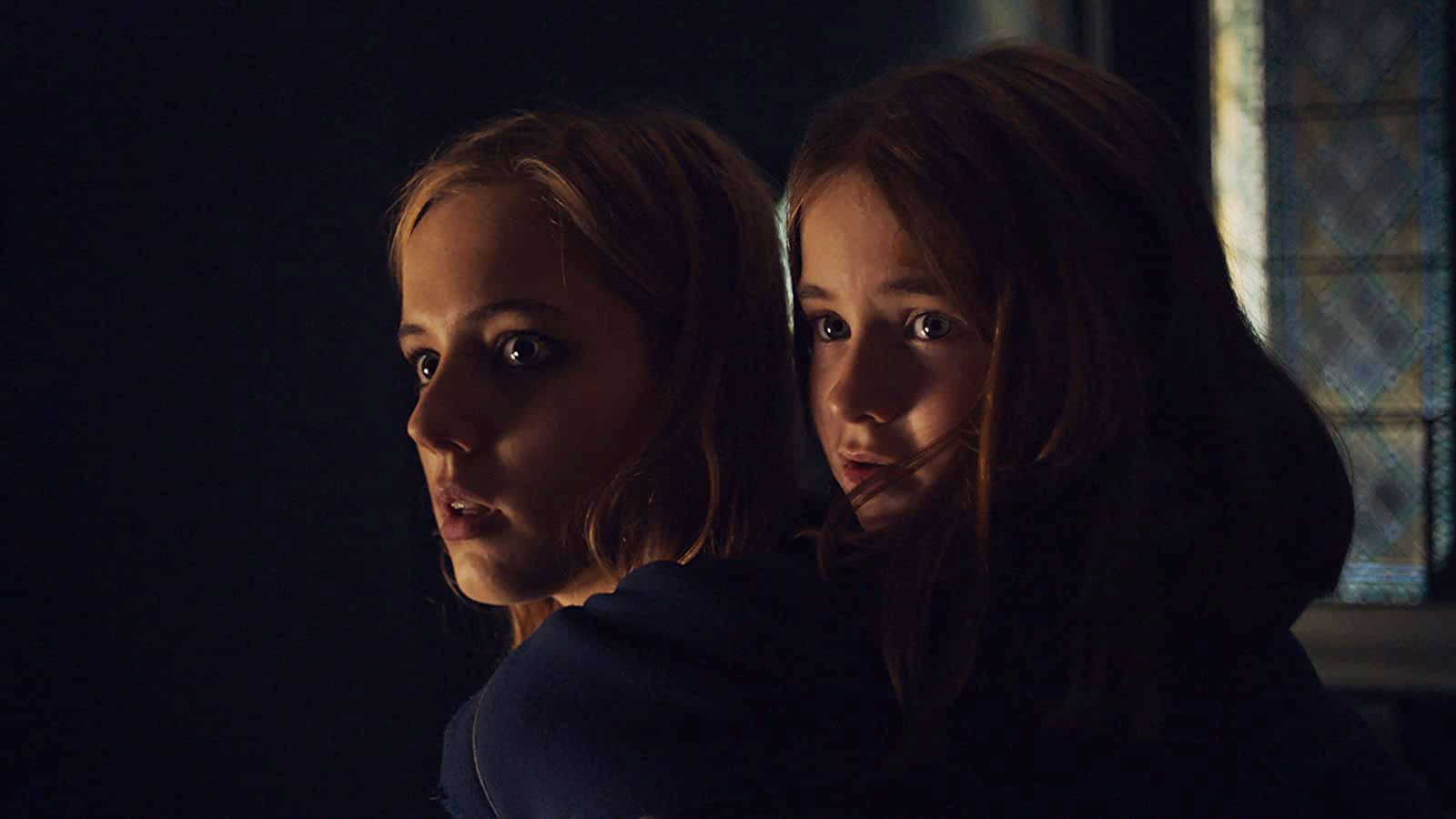 Read more: When Will Firefly Lane Season 2’s Released Date Be On Netflix?

Unfortunately Martyrs Lane really doesn’t have any redeeming features and will no doubt prove incredibly forgettable for audiences as soon as the credits have rolled.

Maybe the most disappointing thing about it is that it’s never even any fun, removing the possibility for a “so bad it’s good” kind of horror experience.

Whilst this most certainly wasn’t the angle that Platt was going for, her film doesn’t convey the narrative in the compelling and contemplative way that she was most likely hoping for.

Instead, the result is a film that’s dreary and devoid of any kind of atmosphere that would add anything to the cinematic experience.

Her film has been picked up by horror streaming service Shudder, so will hopefully attract an audience that can enjoy it there, however for hardcore horror fans, and fans of film in general, Martyrs Lane will be one cinematic location that most will not be revisiting.